Home » TV and Movies » 20 Celebrities You Had No Idea Dropped Out of College, From Tom Hanks to Oprah (Photos) 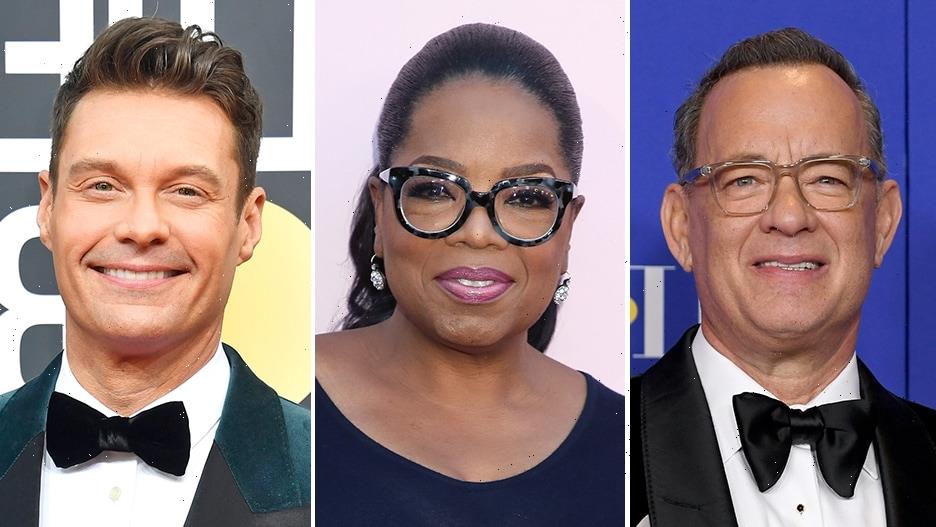 20 Celebrities You Had No Idea Dropped Out of College, From Tom Hanks to Oprah (Photos)

We took a look at stars who ditched the diploma 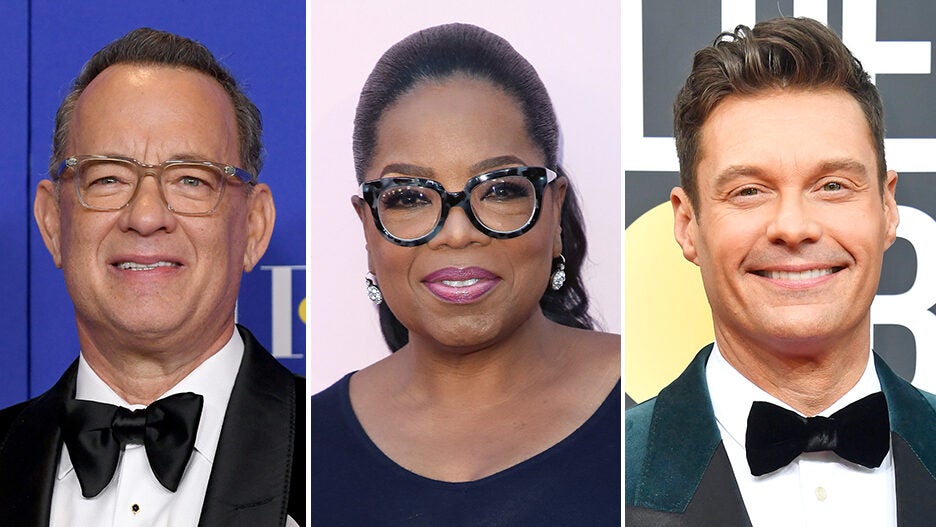 America’s favorite broadcaster started out at the University of Georgia, but dropped out to move to California.

Talk show sweetheart Ellen left the University of New Orleans early and held a string of odd-jobs before making her comedic debut.

Brad Pitt went to school to be a journalist, but left the University of Missouri early to head to California.

The actress left Tufts University to play the role of Erin in the 2003 remake of “Texas Chainsaw Massacre.”

Ben Stiller left UCLA, where he was studying film, to move back to New York to actually act.

The former “Glee” star left NYU’s Tisch School of the Arts to perform in the 1998 Broadway production of “Footloose” (based on the film).

Kutcher was studying biochemical engineering at the University of Iowa, but he dropped out to pursue modeling and then acting.

The pop star studied music at NYU’s Tisch School of the Arts, but then withdrew her sophomore year to focus more on her music career.

The pop icon attended the University of Michigan on a dance scholarship, but dropped out her sophomore year when she left to Manhattan to further pursue a career in dance.

Seyfried enrolled at Fordham University in 2003, but after being offered her role in “Mean Girls,” she chose not to attend.

West attended both Chicago’s American Academy of Art and Chicago State University–where he studied English–but at 20, he dropped out to make more time for his music work.

At just 16-years-old, the singer left Columbia University for a music deal with Columbia Records.

Like Keys, Gyllenhaal attended Columbia University, but left to completely focus on acting.

Anne Hathaway dropped out of both Vassar and New York University, but shortly after, “The Princess Diaries,” the movie for which she missed her first college semester, was released.

Mayer attended the Berklee College of Music, but left and moved to Atlanta with fellow musician Clay Cook. Together, they formed a two-man band, Lo-Fi Masters. A couple years after they split, Mayer released his debut album “Room for Squares.”

Celebrity chef Ray went to Pace University to earn a degree in literature and communications, but soon dropped out. Shortly after, she was recruited to be a food buyer for a gourmet market in Albany.

Comic legend Eddie Murphy dropped out of New York’s Nassau Community College. Not long after, he landed a spot on the “Saturday Night Live” cast and became the show’s breakout star.