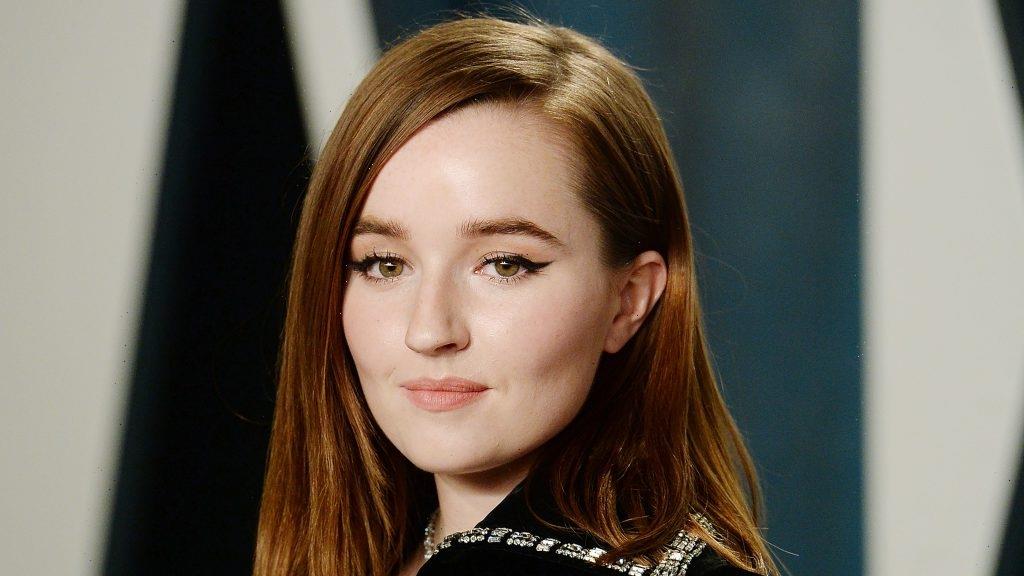 EXCLUSIVE: Following a highly competitive auction, 20th Century Studios has acquired the rights to feature film No One Will Save You, with Unbelievable star Kaitlyn Dever attached to star and exec produce. The spec script will be written and directed by Brian Duffield. Tim White, Trevor White and Allan Mandelbaum will produce for Star Thrower Entertainment.

Plot details are under wraps.

Dever is coming off some of the best reviews of her career with the comedy Booksmart and the limited series Unbelievable, the latter earning her a Golden Globe nomination. She is shooting the Hulu limited series Dopesick alongside Michael Keaton and next will be seen in Stephen Chbosky’s Dear Evan Hansen for Universal and Marc Platt Productions, scheduled for release on September 24.

Most recently, Duffield wrote, directed and produced the critically acclaimed sci-fi comedy Spontaneous for Awesomeness Films. The movie is streaming on Hulu and Amazon and holds a 98% score on Rotten Tomatoes. Duffield is showrunning Skull Island for Legendary and Netflix and is producing Cocaine Bear for Universal Studios and director Elizabeth Banks.

Star Thrower is currently in production on the upcoming Warner Bros. drama King Richard starring Will Smith and the ensemble comedy 8 Bit Christmas with New Line and HBO Max.

15 Underrated YA Books That Deserve the Spotlight