Home » TV and Movies » 22 Kids and Counting return: How many episodes of Channel 5 series? 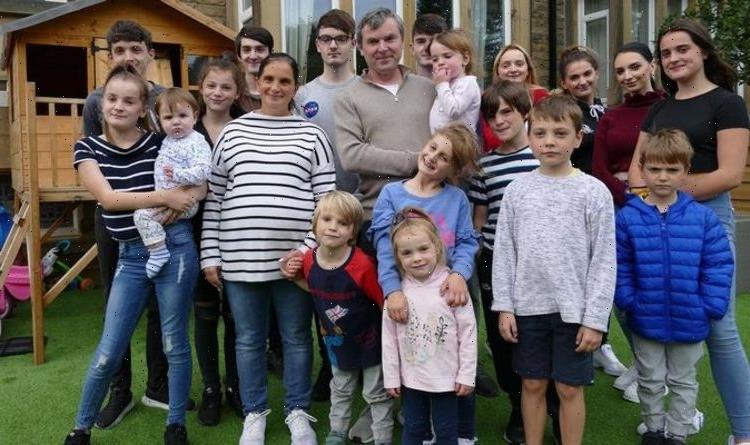 22 Kids and Counting return: How many episodes of Channel 5 series?

22 Kids and Counting: The Radfords give insight into weekly shop

22 Kids and Counting premiered on Channel 5 earlier this year and went down a storm with fans. The docu-series followed the lives of couple Noel and Sue, their 22 children, six grandchildren as well as their four dogs. There is plenty more to come now the network has announced the return of the Radford family.

22 Kids and Counting was a major success for Channel 5 earlier this year so it shouldn’t come as too much of a surprise that it has been given a renewal.

Filming has once again started, following Britain’s biggest family around as they get on with their day-to-day lives.

The show is expected to follow the same format as last time, focusing on the trials and tribulations, as well as the good times, by the entire family.

And from the sounds of it, plenty has happened since the first season came to an end. 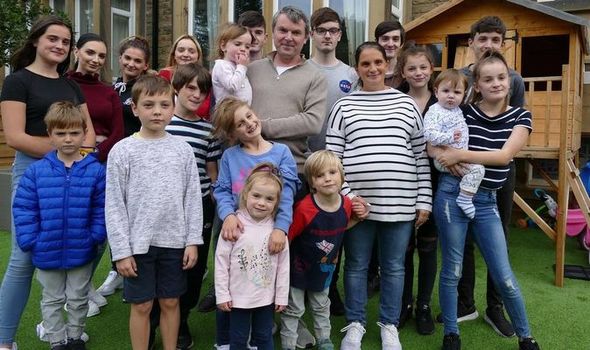 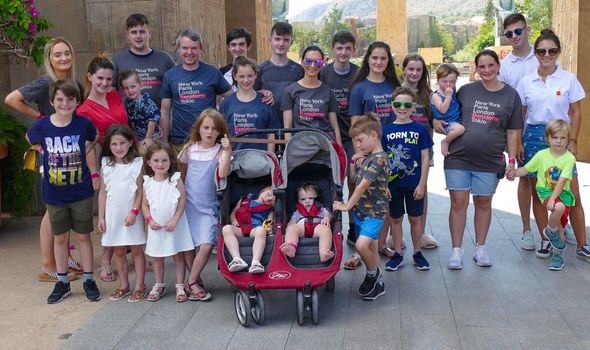 The Radford family is still living in their 10-bedroom home in Morecambe but much has changed.

The eldest daughter Chloe has flown the nest so she could move in with her boyfriend, Millie’s baby Ophelia is growing up fast and Daniel has come back from the RAF.

Noel is busier than ever with the family pie business and is looking to move to new premises.

Sue is keeping herself occupied by looking after the family’s French bulldogs, taking them to puppy classes. 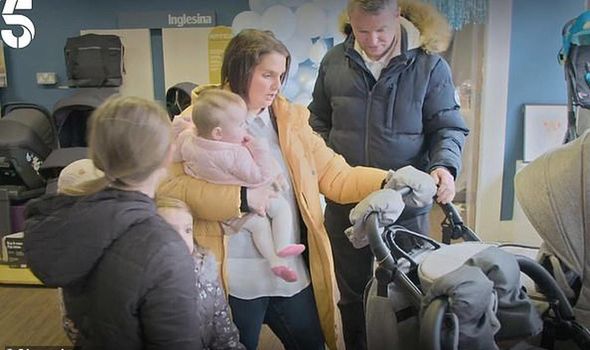 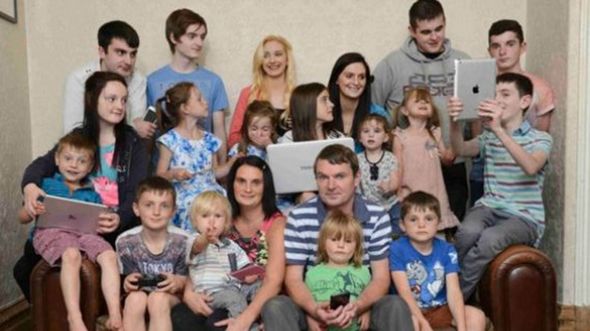 How many episodes will be in 22 Kids and Counting?

As of yet, a release date for 22 Kids and Counting season two hasn’t been revealed.

The production company behind the docu-series has only just announced its return.

Nevertheless, filming has begun so there is a chance it could come out later this year.

What’s even more exciting though is that series two is going to be much longer than the first season.

Season one was reasonably short as it was made up of just four episodes.

However, this time around, series two will be on our screens for a greater length of time.

When it does return, 22 Kids and Counting is going to have 10 episodes, more than double of its first series.

Once again, each episode will be around one hour long in terms of running time.

On the recommission of their series, In a statement, Noel and Sue said: “We’re really pleased to be letting the cameras back into our everyday family lives and are looking forward to sharing more fun and mayhem with everyone over the coming months.”

Executive producer and chief content officer of Lion TV Nick Catliff added: “We have been making films with Sue and Noel for eight years and watched their family grow and grow so it’s just great to be back with them again as they take on new challenges and adventures in the way that only the Radfords can”.

22 Kids and Counting is available to watch on Channel 5.

Is Channel 5 drama Lie With Me based on a true story?
Recent Posts