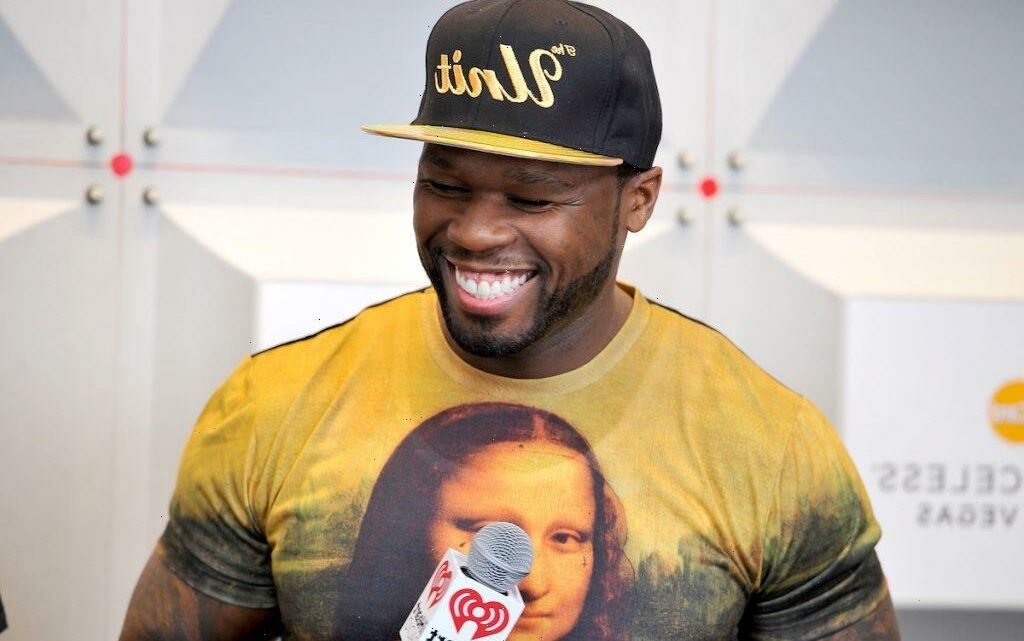 50 Cent Just Called out Starz for an Embarrassing Editing Mistake

Curtis “50 Cent” Jackson is one of the most outspoken celebrities in the entertainment industry. Since his debut in the early 2000s, the Queens-born rapper has never been one to bite his tongue. As he transitioned into movies and television production, he’s kept his no-nonsense personality and continues to be unafraid to ruffle feathers. 50 Cent has executive produced the hit Starz drama series Power since 2014. Now, he’s working on its spinoff Power Book II: Ghost and the upcoming spinoffs Power Book III: Raising Kanan based on the teen years of his Power character Kanan Stark, Power Book IV: Force, and Power Book V: Influence.

When it comes to the Power Universe, 50 Cent is beyond passionate about the material and he’s not afraid to call out Starz when he feels like their work is not up to par. In fact, he recently slammed the network for an embarrassing editing mistake.

50 Cent came aboard the Starz network in 2014 when he teamed up with Power creator Courtney A. Kemp to bring the series to the small-screen. Power followed Omari Hardwick as James “Ghost” St. Patrick, one of the biggest drug kingpins in New York who was working to leave the drug game behind. Since then, 50 Cent and Kemp have spawned four additional spinoffs.

With the thriving Power Universe and several other projects up his sleeve, it appears that 50 Cent and Starz’s partnership might be here for the long run.

50 Cent just called out Starz for an embarrassing mistake

50 Cent has never been afraid to call out Starz, even when it has nothing to do with him. On a recent episode of the Harlem-set dramedy Run The World, fans noticed an editing continuity issue.  Andrea Bordeaux’s character Ella is walking down the street. In one frame she has on some massive gold earrings, but in the next second, they vanish from her ears.

This editing issue on Run the World isn’t the first time 50 Cent has called out Starz. In the first few seasons of Power, he revealed that he’d been underpaid for his work. “When I started on the first season of Power, I was getting $17,000 an episode,” he told Variety. “I told them I could get paid more for being 50 Cent if I decided to go to a nightclub that night.”

During Season 4 of Power, 50 Cent leaked some pivotal episodes after getting upset with the network. Recently he declared that he was leaving the network amid issues that they were angry at him for revealing actor Patina Miller’s casting in Power Book III: Raising Kanan.

However, we don’t think 50 Cent is quite done with Starz just yet. In addition to the Power Universe, he also has  BMF (Black Mafia Family) in the works.