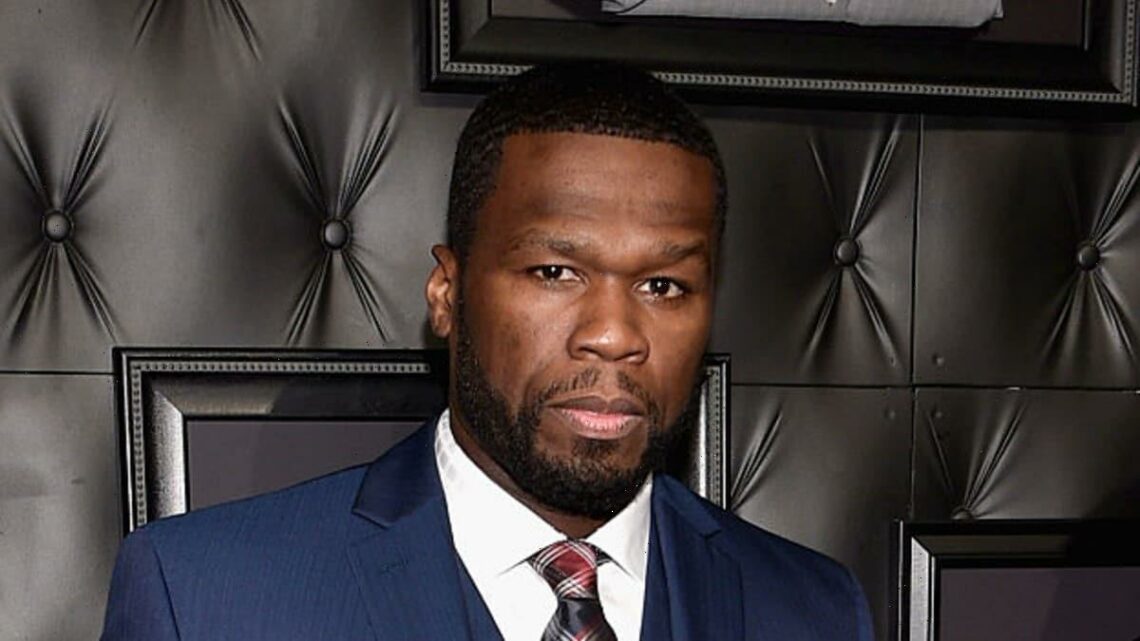 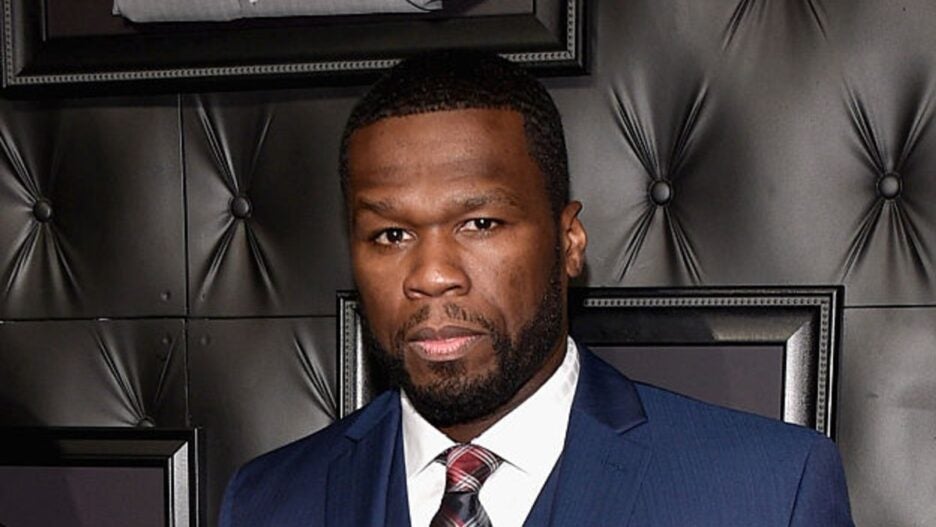 Rap star and actor 50 Cent was among the many in Hollywood to use social media on Monday to express their feelings on the sudden death of actor Michael K. Williams.

But 50 Cent’s post lacked the widely expressed surprise, sadness — and respect — of most after “The Wire” star was found dead in his Brooklyn apartment of what was reportedly suspected to be a heroin overdose.

Instead, Curtis Jackson used the tragic event to promote his TV show and his cognac brand on Instagram. 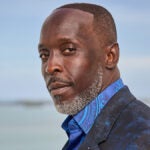 “Damn if you didn’t see Raising Kanan check it out that fentanyl is no joke, killing the clientele,” Jackson wrote, referring to the Starz show based on his youth, “Power Book III: Raising Kanan.”

Fiddy later deleted the post, but many people weren’t happy about the move.

Some weren’t surprised, with one user saying he “has literally shown us who he is for years” while others pointed to the fact Jackson has been shot nine times.

An Assortment of Fluorescent Accents Decorate This New Balance 992 Colorway