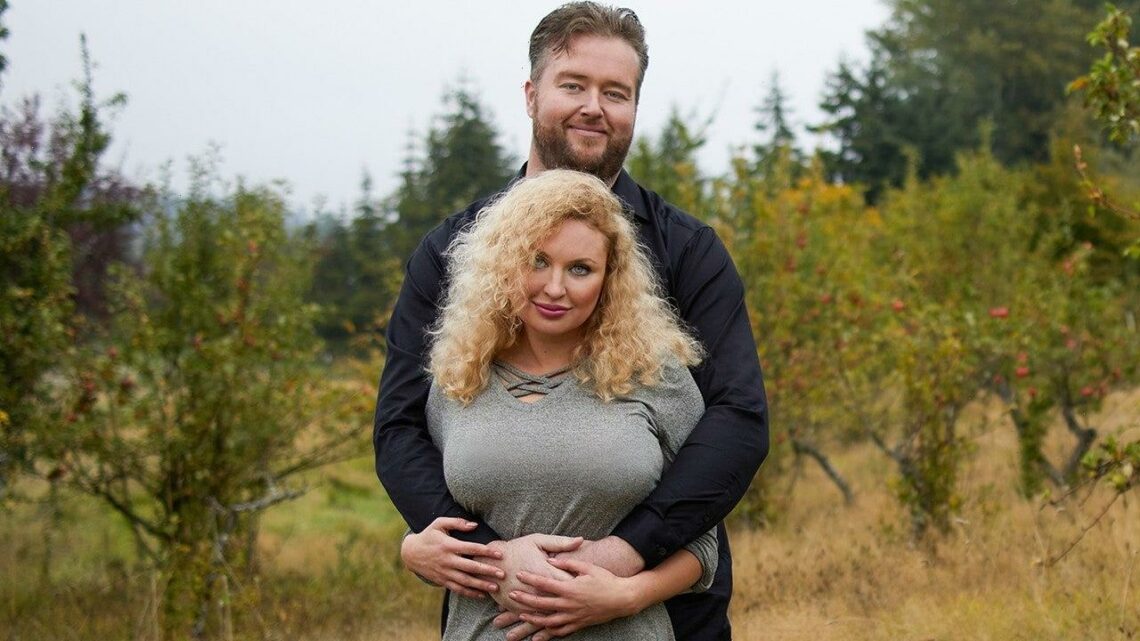 After it appeared Mike and Natalie had turned the page on their rocky relationship, the two had an intense confrontation on Sunday’s episode of 90 Day Fiancé: Happily Ever After?, causing Mike to cut his own birthday trip short.

At the start of the episode, Natalie and Mike were doing well when it came to their relationship. Natalie surprised Mike with a sushi dinner during their getaway for his birthday and told cameras she was pleased with his attitude towards her after their wedding. Mike was appreciative of Natalie’s efforts, but the conversation took a turn when Natalie suggested they visit Nevada — where Mike used to live — to visit his friends. Natalie asked Mike if his friends would like her, and he hesitated for a long moment.

“Uh, it depends on you, I guess,” he said. “Because, um… you sometimes come off a little harsh.”

When Natalie replied that he should cut her some slack due to her being from a different country (Ukraine), Mike said it wasn’t an excuse.

“You still got to be nice to them,” he replied. “You can’t… you can’t attack people, like, you come off harsh sometimes. You know what I mean? Like, people are very polite. I mean, Reno is amazing. Everyone’s like family oriented.”

It was at this point that Natalie dropped a bombshell.

“Maybe they shouldn’t send naked pictures to you, then I will be polite,” she snapped.

Natalie explained to cameras, “Michael said that he would like me to be not that aggressive towards his friends and I ask him, could you please not send them naked pictures? A girl from Nevada. He said she’s his friend but she kept sending him her boobs.”

The topic was clearly a sore subject for Mike, who rolled his eyes and walked out of dinner. He later packed his bags and said he was leaving, giving her the key to their hotel room.

Natalie has never had a friendship with a male. #90DayFiancepic.twitter.com/gawS2A0yns

“What is the reason to stand up and leave if you have nothing to hide?” a shocked Natalie asked him as he walked out of the hotel.

Meanwhile, Mike told cameras he was leaving and that he was tired.

“It’s obviously not gonna get any better for my birthday, so I’m gonna go home and, uh, have some drinks, take some shots, make the best of it,” he said.

This isn’t the first time Natalie has clashed with Mike’s friends and family. Natalie previously accused Mike of cheating on her with his best friend, Sarah, and during the tell-all that aired in April, Sarah appeared virtually and accused Natalie of calling her a whore.

“I was taking him to pick up my wedding cake and Michael asked me if I wanted to meet Natalie over FaceTime,” Sarah recalled. And I said, ‘Sure, why not?’ And she introduced herself and she said hi, and she told me congratulations, and then she asked me if, um, all American women were whores or if it was just me?”

“And then she was told by her friend that women in America can’t have relationships with men unless they’re sleeping with them,” she added. “I think that’s where her insecurity came from and maybe that’s why she jumped to conclusions. But the first introduction was not a good introduction and a lot of names were called.”

Mike’s mom also admitted during the tell-all that she attempted to stop her son’s wedding to Natalie by asking his neighbor, Tamara, to object during the ceremony. Watch the video below for more.