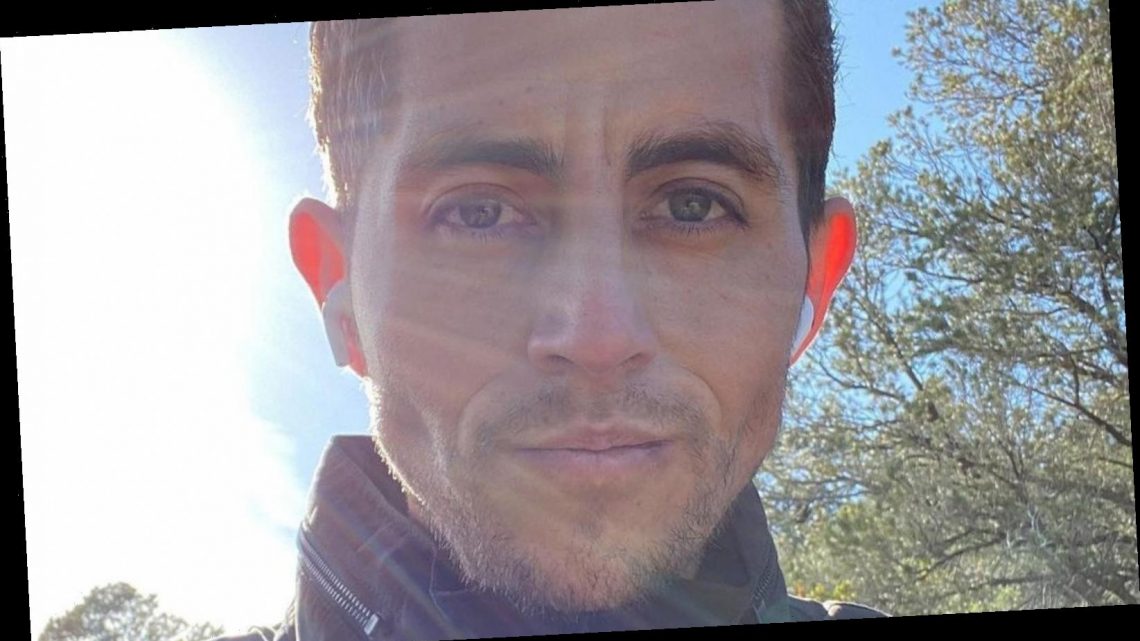 It hasn’t been an easy road for former 90 Day Fiancé star Jorge Nava, but 2021 seems to be the reality TV personality’s year. Jorge is experiencing tons of exciting new things in his life, including a fresh start with a different love interest, as well as a brand-new role.

Jorge became known to fans on the long-running TLC series during Season 4 in 2016 (via Rotten Tomatoes). The series followed along as Jorge and his then-fiancée, Anfisa Arkhipchenko, became one of the most controversial couples on all of 90 Day Fiancé. After appearing on the program and marrying in 2016, trouble soon arose for Jorge and Anfisa.

In September 2018, Jorge went to prison after receiving a two-and-a-half-year sentence after he was caught with nearly 300 pounds of marijuana in his car, Us Weekly reported. He was released from prison three months early in May 2020, and by August, Jorge filed for divorce, according to the outlet.

Things are certainly looking up for Jorge, however, who revealed he has a new girlfriend in June 2020. Though Jorge has yet to share the identity of his new partner, he announced the two were expecting their first child together in November 2020. Alongside a photo of the baby’s sonogram, Jorge wrote, “Thankful for all of my blessings.”

Congratulations are in store for Jorge Nava and his girlfriend! The 90 Day Fiancé star announced his partner of nearly a year gave birth to their first child together. Jorge shared a sweet message alongside a photo of the new parents and their little bundle of joy.

“There’s no Love that can match what I have for my family,” the reality star gushed via Instagram on April 7, 2021. “I Love them more than anything in this world.” In the snapshot, Jorge leaned in to give his brunette beauty a kiss on the forehead as their newborn rested on her chest. Unfortunately, Jorge has yet to reveal the gender or name of his little one.

Jorge’s fans were obviously thrilled for the new dad, and his Instagram followers didn’t hold back when sending their best wishes his way. “Omg Congratulations Jorge,” one user wrote in the post’s comments section, while another echoed, “You always deserved this! Congratulations to the both of you!” A third chimed in, gushing, “Congrats you’ve come a longgggg way.”

There’s no doubt this is a full-circle moment for Jorge, who was heartbroken after rumors circulated that his ex-wife, Anfisa Arkhipchenko, cheated on him while he was in prison. Prior to his release, Jorge told TMZ that Anfisa “abandoned him while he’s been doing time, and ran off to be with another guy.”

Fortunately, Jorge found his happily ever after.

'Masked Singer' Reveals New 'Wildcard' Contestant in Twist Elimination: And the Bulldog Is…

Holly Madison Looks Back at Her Relationship with Hugh Hefner, Explains Why They Broke Up
Recent Posts