Home » TV and Movies » A Place in the Sun viewers rip into 'time-wasting' couple – raging 'they just wanted a free holiday!' | The Sun 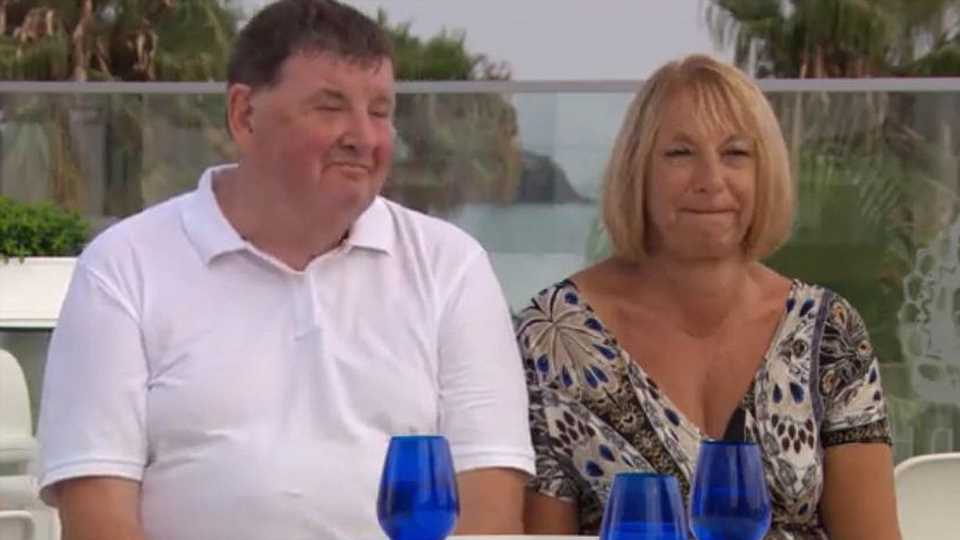 A Place in the Sun viewers rip into 'time-wasting' couple – raging 'they just wanted a free holiday!' | The Sun

A PLACE in the Sun viewers have ripped into a 'time-wasting' couple – raging 'they just wanted a free holiday!'

Mondays edition of the Channel 4 show saw Jasmine Harman meet Marian and her husband Donald in Almuñécar, Spain, who were looking to make the move from Scotland. 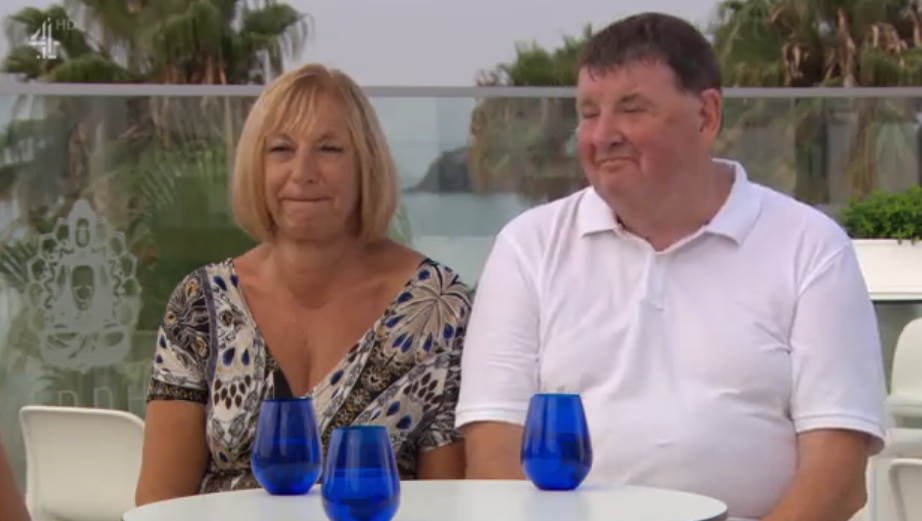 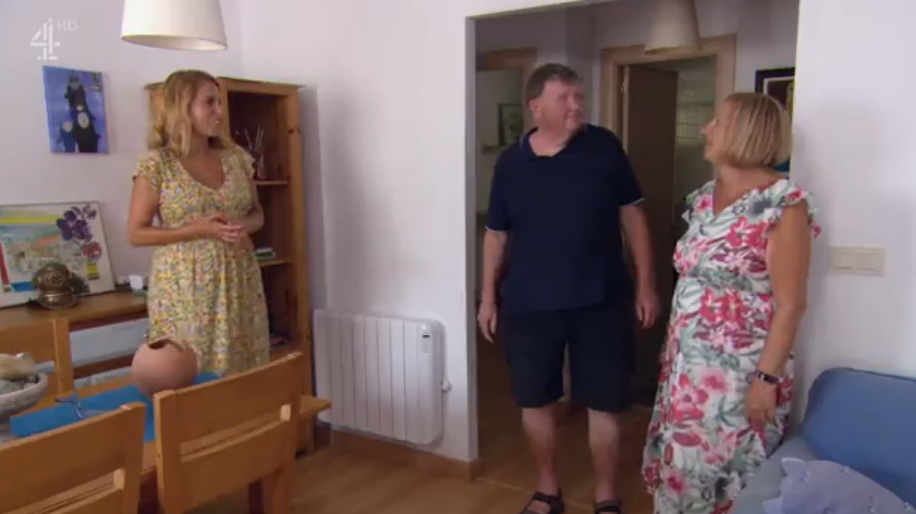 They hoped to find a two bedroom property with a beach view and somewhere to store their electric bikes within their budget of £120,000.

However Jasmine brought them back down to earth with a bang as she said: "I'm good but I'm not a miracle worker."

She asked if they had any wiggle room, and Marian admitted they could go up a couple more thousand but that was it.

Jasmine said: "To get everything you want, I think it's going to be really difficult with that budget.

Read More A Place in the Sun 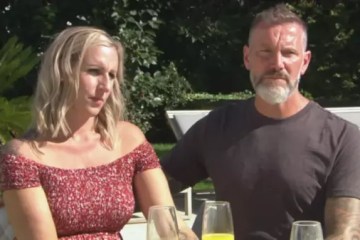 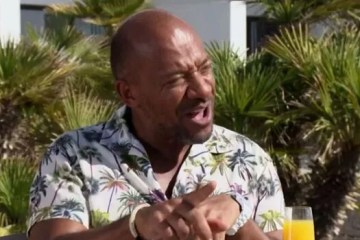 It turns out she was right and did have her work cut out for her with the five properties she showed the couple.

Jasmine showed them two properties that were well under budget, two that were bang on their budget and one that was a little bit over.

However, the couple didn't seem satisfied with any of them, and told Jasmine they weren't going to put an offer in on any of them.

While Jasmine was "disappointed", viewers were furious, with one writing on Twitter: "So a free holiday then? #APlaceInTheSun."

Another added: "aplaceinthesun what a waste of 1hr of my life that i cant get back watching these two time wasters, they aint got a pot to p*** in."

A third tweeted: "#aplaceinthesun Jasmine has more patience than me. I'd have my b***h face on by property 3."

Meanwhile a fourth wrote alongside a gif saying 'I do not enjoy time wasters': "I’d have seen their application form and sent them a bottle of orange juice and told them to f*** off #APlaceInTheSun." 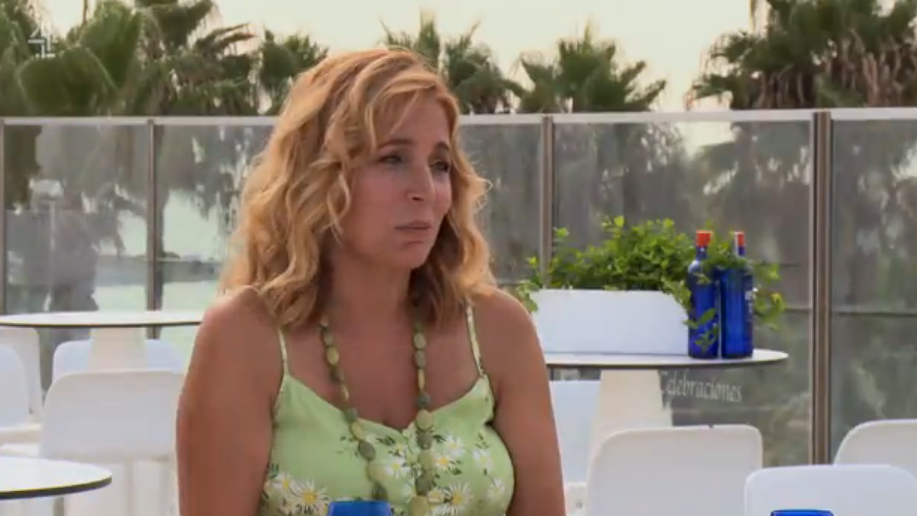 A Place in the Sun airs weekdays at 4pm on Channel 4.