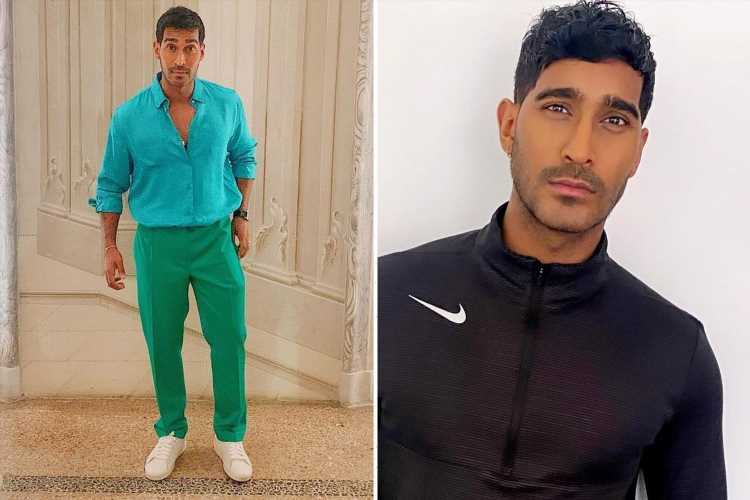 A PLACE In the Sun's Lee Juggurnauth has revealed the real why he really joined the show in an emotional confession.

The well-travelled presenter, 34, has joined the expert panel after carving out a successful career as a property developer. 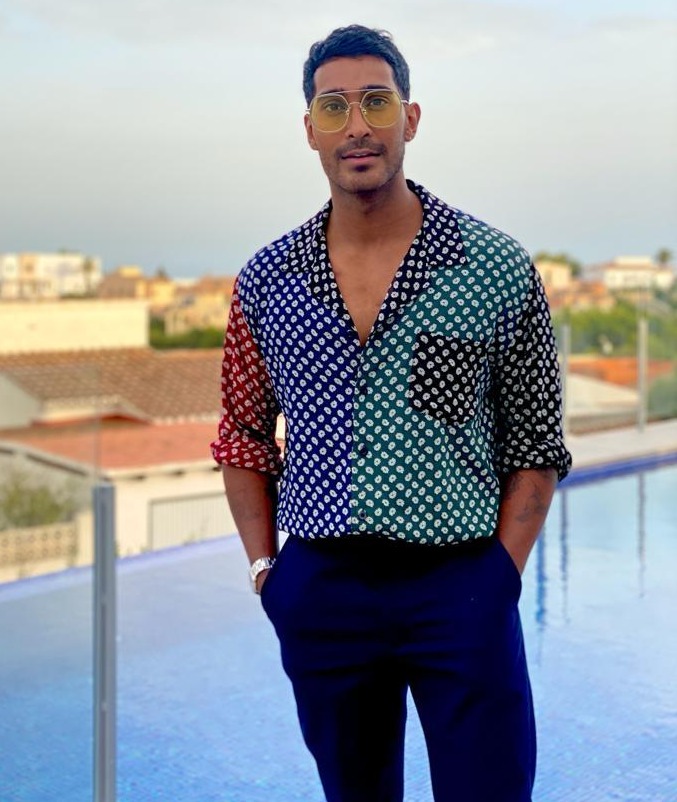 The new host made his debut over the weekend as he helped a couple find their dream home in Gandia, Spain.

Lee, who has become the eighth host to join the team, admitted that it's a "uphill struggle" when you're a person of colour to land a role on TV.

Lee's parents are originally from Mauritius, where he spent a large part of his childhood, having grown up in Windsor.

The property expert told Daily Star: "For me, it's an uphill struggle when you're a person of colour in any kind of environment at the moment and especially on TV. 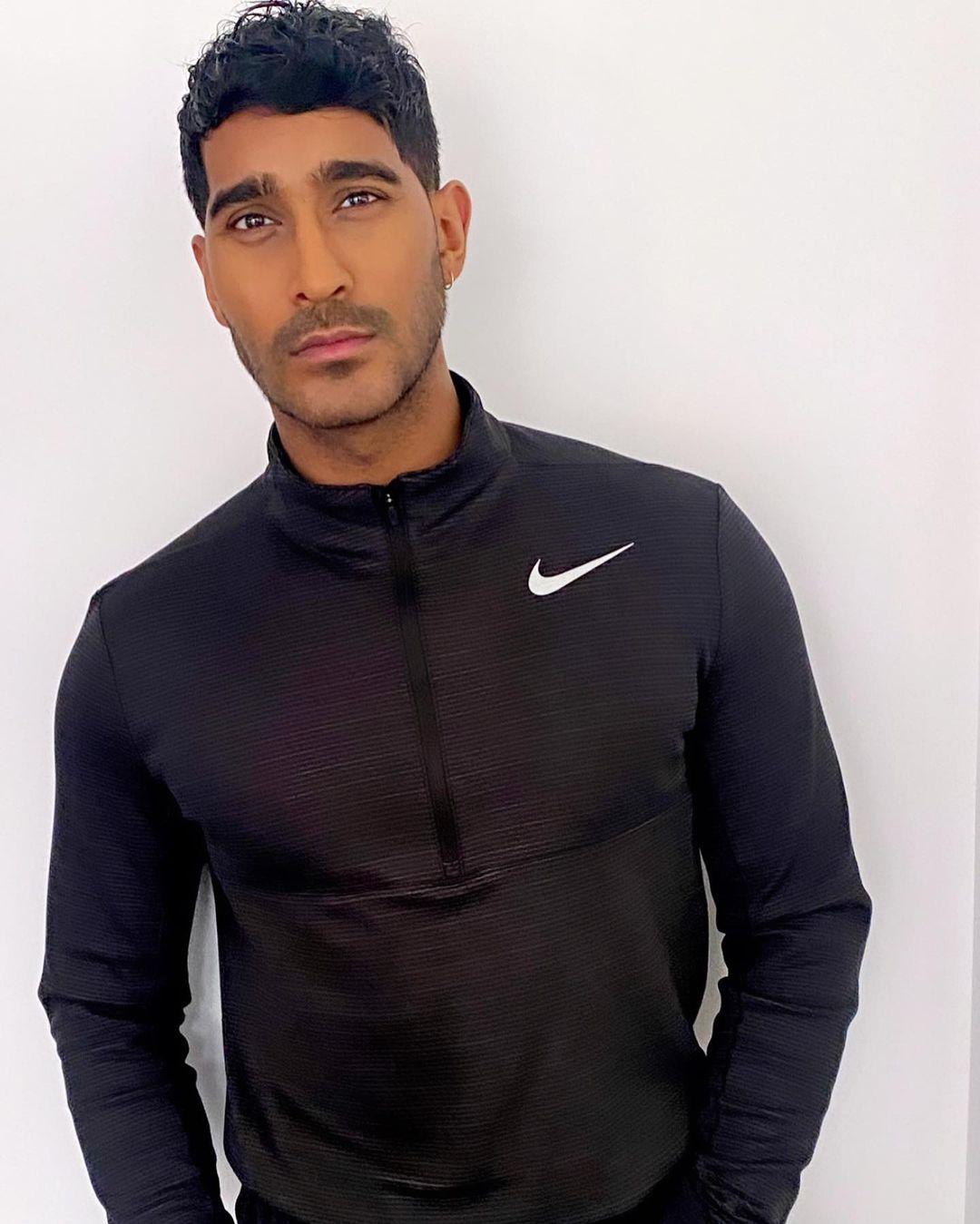 "I think we all know that there needs to be more diverse people and representation [on TV]."

He also praised Channel 4 for it celebrating diversity on the small screen.

He continued: "I was really proud to be a part of that Channel 4 family because Channel 4 is one of those channels that really celebrates diversity and people that are different."

The former music agent explained that he wished he'd seen more representation in television when he was younger. 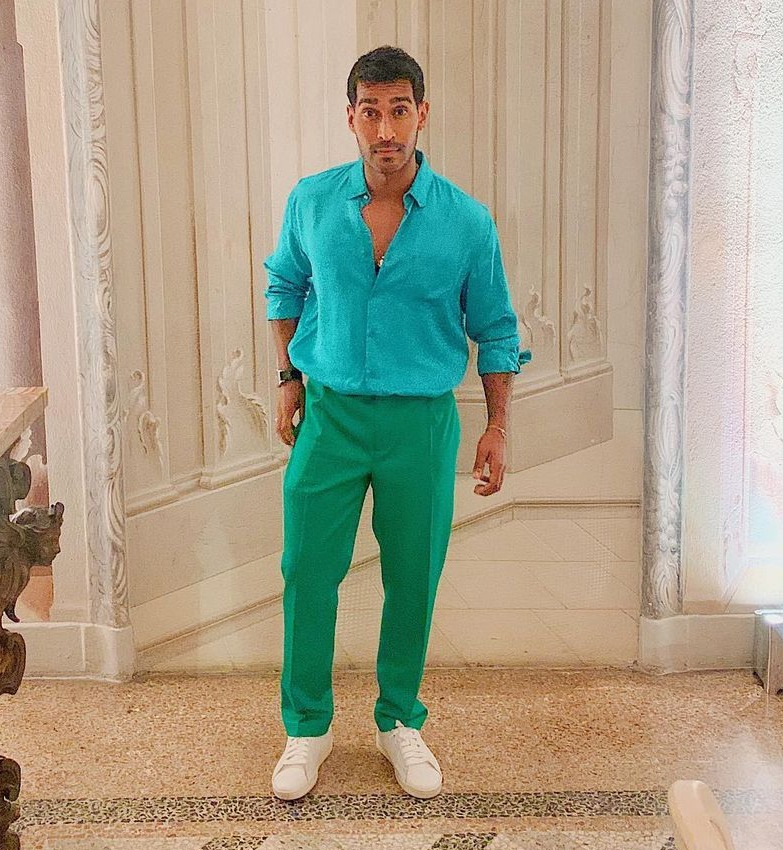 He said: "Representation for me matters a lot. I'm a man of colour and when I was growing up I didn't see anyone that looked like me on TV.

"I always knew it was something that I wanted to inspire and encourage people."

The TV star is enthusiastic that he can be a positive role model for the younger members in his family.

Lee explained that he was conscious of the struggle that he faced growing up not being represented. 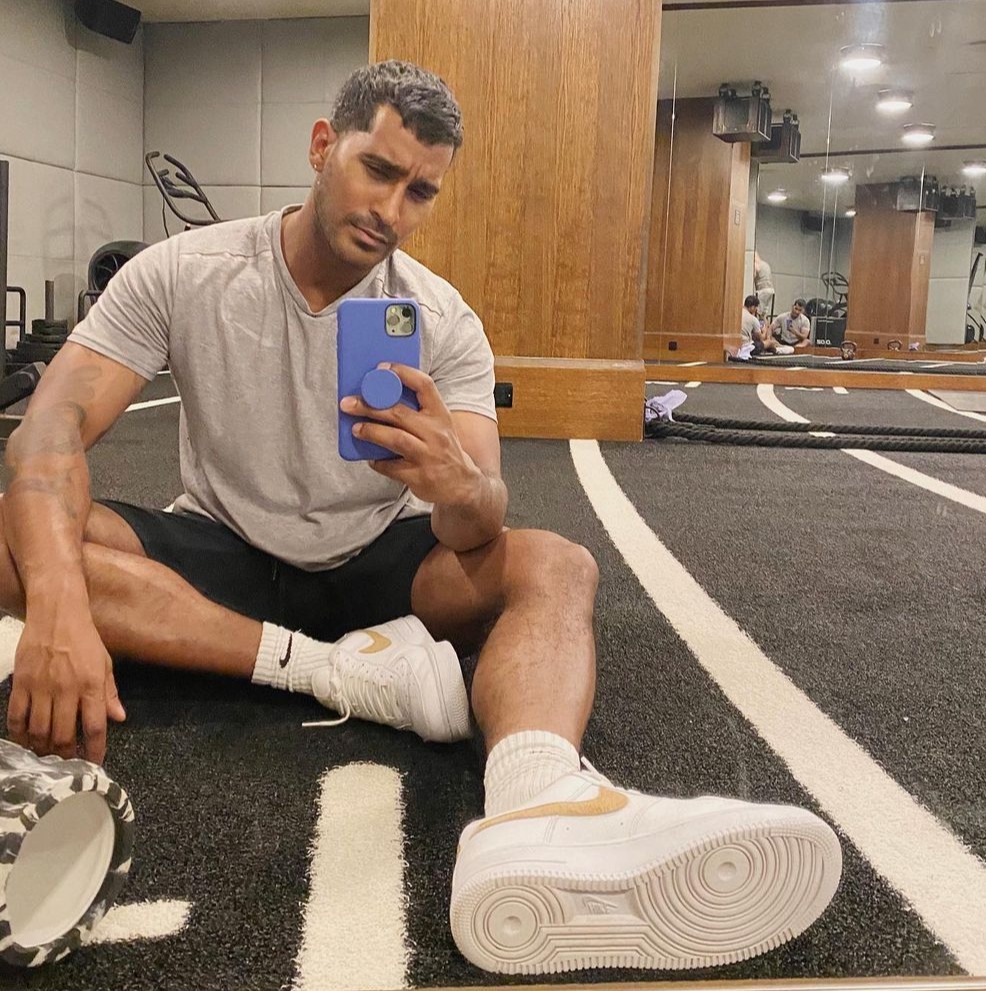 He said that he would be happy if he could make the industry more inclusive, saying it would be "job done".

The presenter is no stranger to the entertainment world, having previously worked in music as an artist manager for some of the biggest names in the industry.

After being announced as the show's new host last month, Lee said: “I'm so excited to be joining Channel 4's A Place in the Sun.

"After recently celebrating its 21st birthday, I'm honoured to be working on such a prestigious show alongside an incredible team. 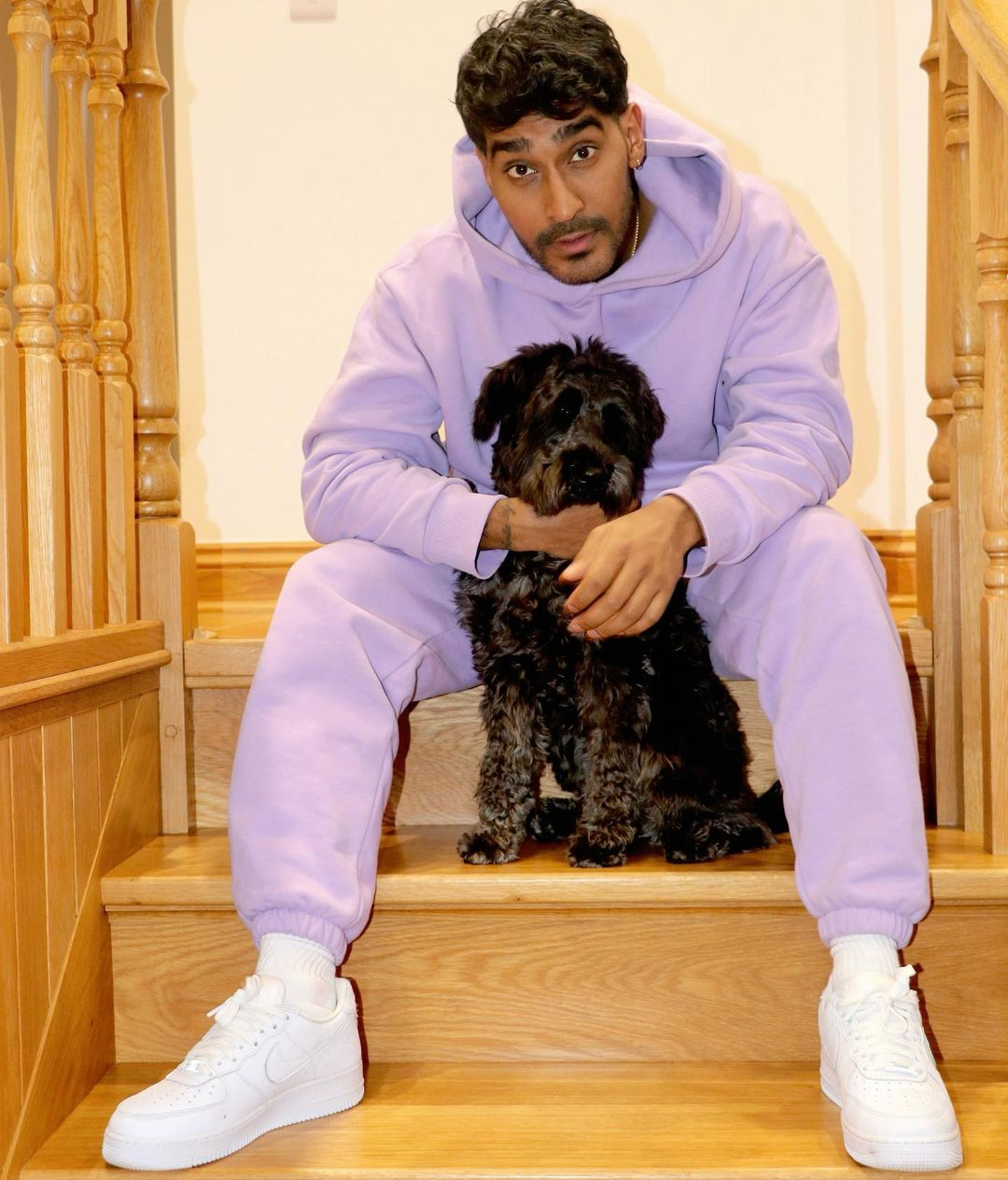 "I can’t wait to help house hunters turn their dream into a reality.”

He will join the show's current roster of presenters including Laura Hamilton, Jasmine Harman, Jonnie Irwin and Scarlette Douglas.

His first assignment was to head to the vibrant city of Gandia in Spain to help Davi and Debi.

The city is Spain’s last-remaining coastal secret with one of the best beaches in the country and, what’s more, it’s conveniently located for a commute into Valencia, making it the perfect location for the couple. 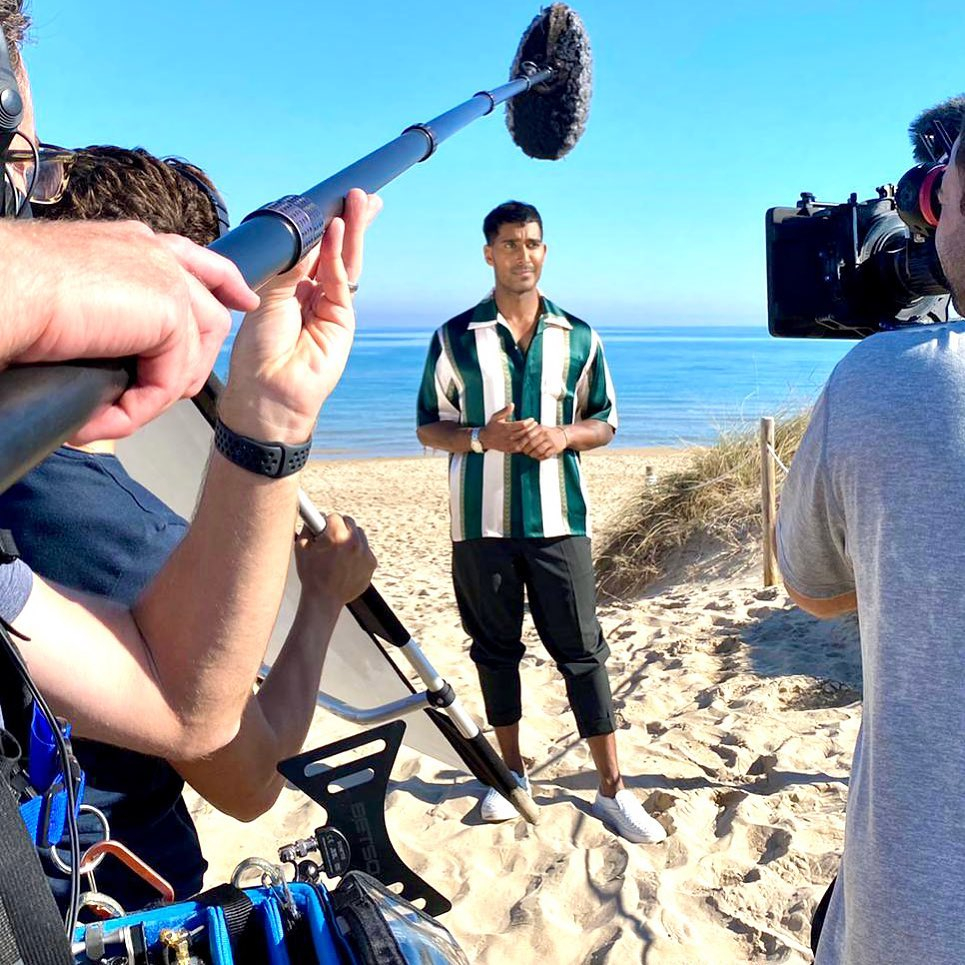 Meanwhile the rest of the team will be jetting off to other idyllic European locations.

These include the beautiful Kassandra Peninsula in the north of Greece, the whitewashed towns and villages of Almeria and the peace and quiet of the French countryside in West Brittany.