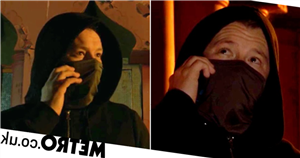 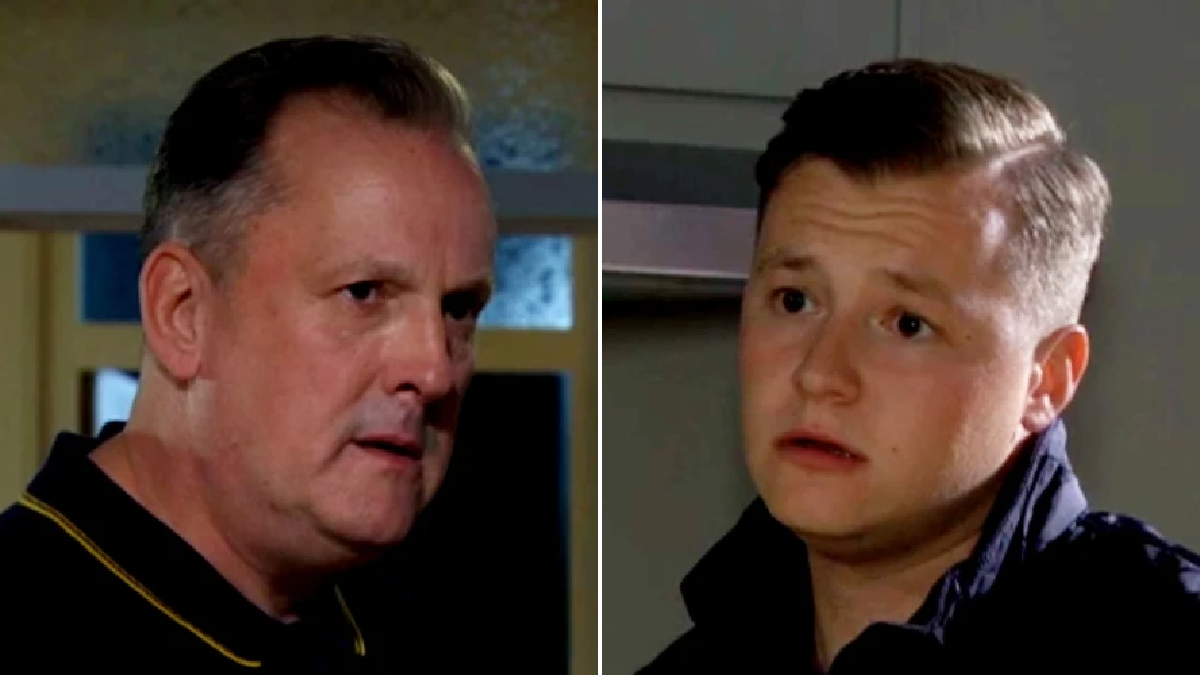 This article contains explicit discussion around an Islamophobia hate storyline

Viewers have been growing suspicious of Aaron since his arrival a few weeks ago and tonight, things escalated a considerable amount.

Aaron was heavily opinionated when it came to Islam, asking Bobby whether the ‘strike and terror bit’ comes after the peaceful greeting.

Bobby held his own, explaining what Islam means, but Aaron’s views on the matter didn’t change.

Later on, after lunch, Aaron faced Harvey – who was angry over a bloodied shirt.

Of course, this came from a few weeks ago when EastEnders viewers saw Aaron return home with blood on his hands.

As the episode progressed, Harvey discovered his son had attacked and hospitalised a Muslim taxi driver.

Successfully convincing his dad that he’s a changed and better man, Aaron left, and we found him on the phone.

Aaron was spray painting the Argee Bhagee, telling the caller their plan was back on and the new Mosque ‘ain’t ever gonna open’.

As Aaron left, viewers discovered he had painted a swastika on the wall.

But what has his gang got planned?

Spoilers: Emmerdale's Meena belts out another banger as she dresses to impress
Recent Posts