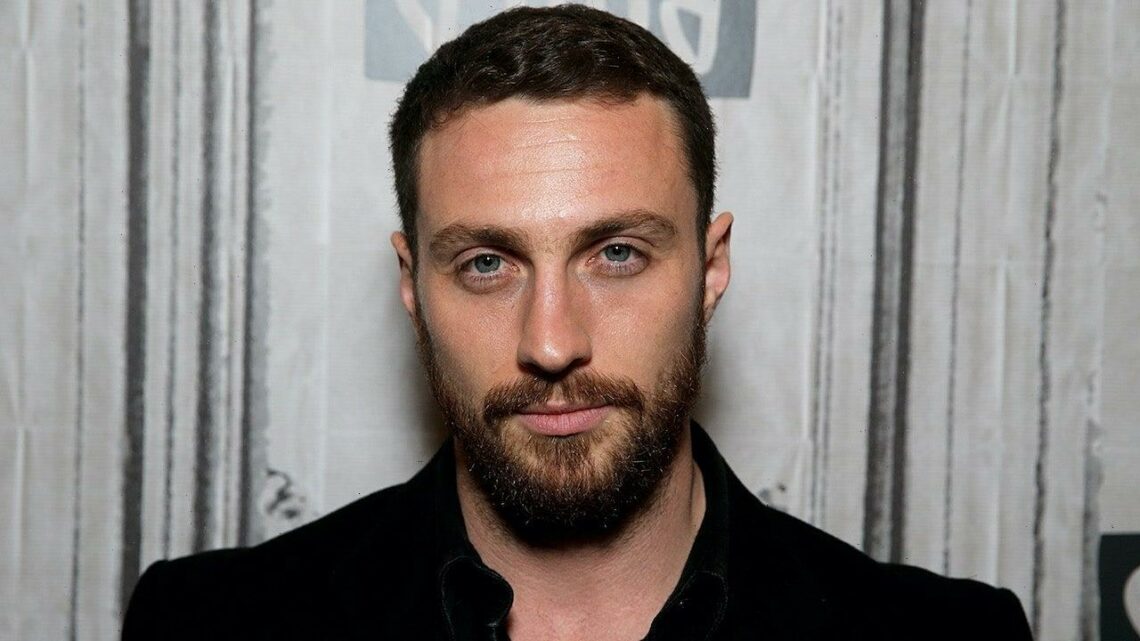 Aaron Taylor-Johnson is making the multiverse jump from the Marvel Cinematic Universe to Sony’s Universe of Marvel Characters: The actor is set to star as infamous Spider-Man villain Kraven the Hunter in his own solo movie, according to multiple reports.

Taylor-Johnson has already played one Marvel superhero, Pietro Maximoff (aka the speedster Quicksilver), in 2015’s Avengers: Age of Ultron, though the character was killed off only to reappear in WandaVision recast as Evan Peters. (Taylor-Johnson was ultimately never contacted to appear in the MCU series.)

Sony Pictures has now locked Taylor-Johnson in the appear as Kraven in multiple movies, with his first outing to be helmed by director J.C. Chandor (Triple Frontier) from a script by Art Marcum, Matt Holloway and Richard Wenk. (Marcum and Holloway helped pen the original Iron Man.) 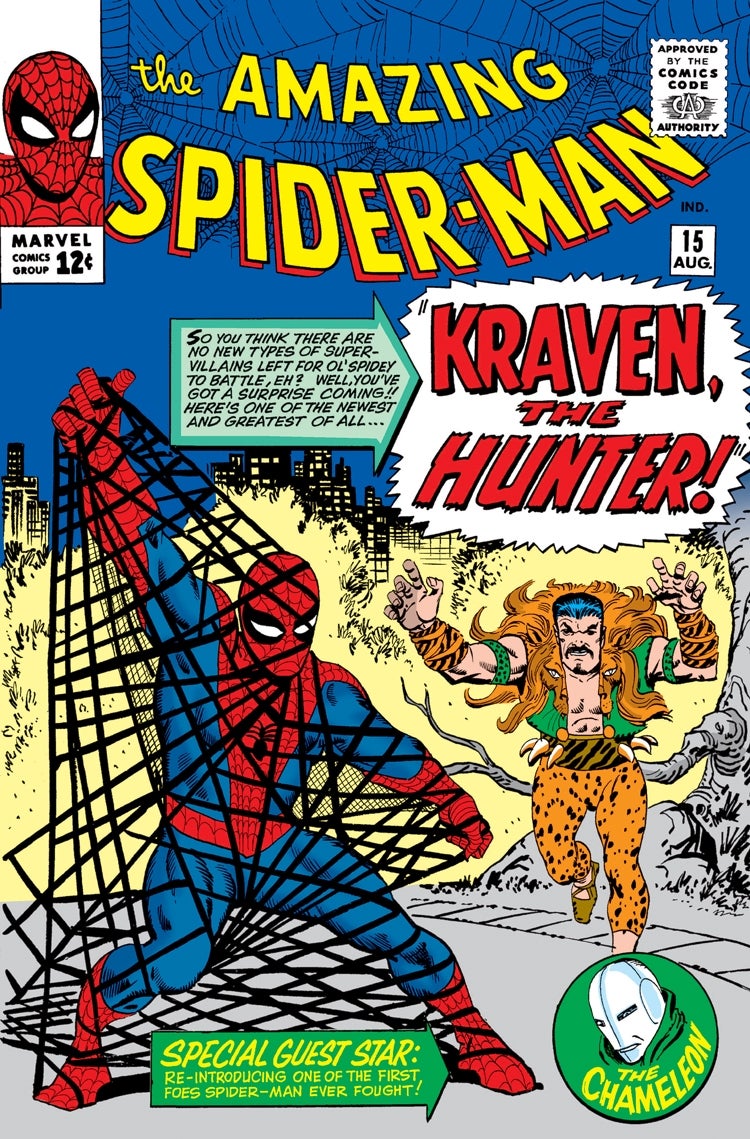 In the comics, Kraven the Hunter is Sergei Kravinoff, a Russian-born aristocrat-turned-the world’s greatest big-game hunter. And for Kraven, there is no bigger game than Spider-Man, hence why he’s become one of the most formidable foes in the web-slinger’s rogue’s gallery and a key member of the Sinister Six. The role will likely require Taylor-Johnson to wear animal print.

For the less-versed fan, that means Taylor-Johnson’s Kraven will not be part of the MCU but of the cinematic universe of Marvel comic characters whose screen rights are owned by Sony, including Venom (played by Tom Hardy) and Morbius (Jared Leto). Whether Kraven will ever cross paths with Tom Holland’s Spidey onscreen is, as always, to be seen.