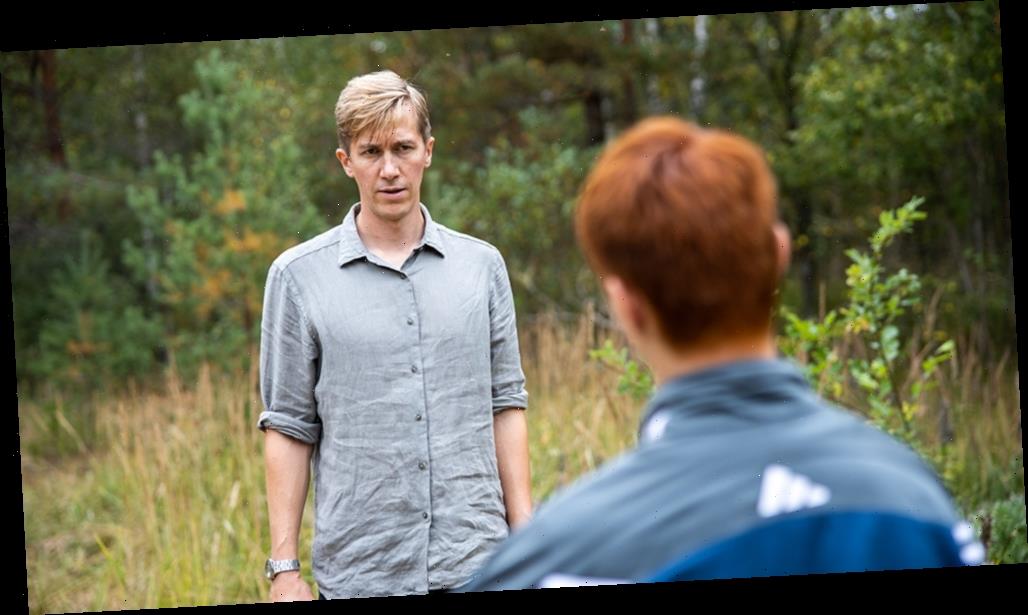 APC (About Premium Content) has scored key territories sales on “Man in Room 301,” the anticipated Finnish thriller drama which is playing in competition at Canneseries.

The gripping series, written by U.K. actor-turned-screenwriter Kate Ashfield (“Born to Kill”), opens in summer 2007 with the Kurtti family spending their holidays in cabin chalets in the land of a thousand lakes when their two-year old son, Tommi, is killed by a gunshot. Elias, a surly 12-year-old neighbor who has already committed minor acts of aggression against the family, is blamed for the death of the child. 12 years after the tragedy, the family is just about to go on holiday at a Greek resort when they receive a threatening anonymous letter. At the rest, they come across a man that looks like an adult Elias.

Commissioned by Finland’s leading streamer Elisa Viihde, the show was sold by APC to Arte for France and Germany, MHZ in the U.S., NPO in the Netherlands and RTP in Portugal.

APC described “Man in Room 301” as a “family drama exploring the themes of retribution, justice, guilt and forgiveness.” The series was directed by Mikko Kuparinen (“2 Nights Till Morning”) and stars Antti Virmavirta (“The Other Side of Hope”), Kaija Pakarinen (“Devil’s Bride”), Andrei Alén (“Rig 45”), Leena Pöysti (“Laugh or Die”) and Kreeta Salminen (“All the Sins”).

“Man in Room 301” is produced by Warner Bros. International Television Production Finland, and is co-produced by Wall to Wall Media in the U.K. Elisa will launch it exclusively in Finland in December. The show shot on location in Greece and in Finland.

Canneseries kicked off on Oct. 8 with the world premiere of the Canal Plus series “La Flamme.” 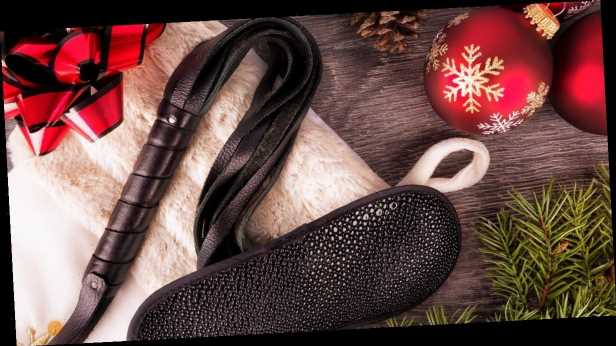 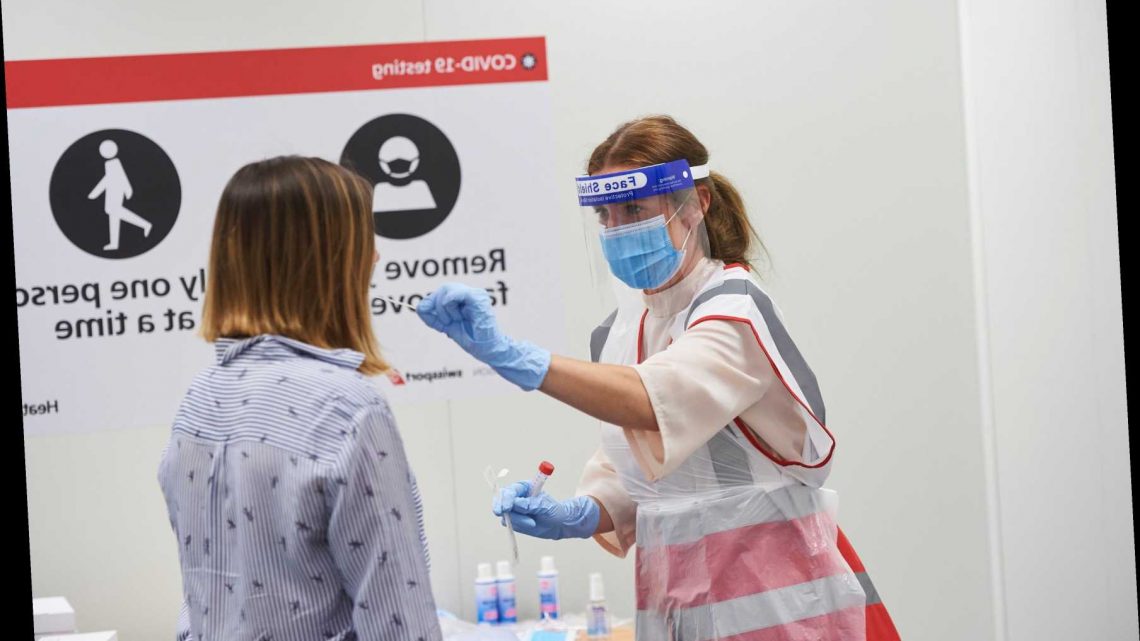 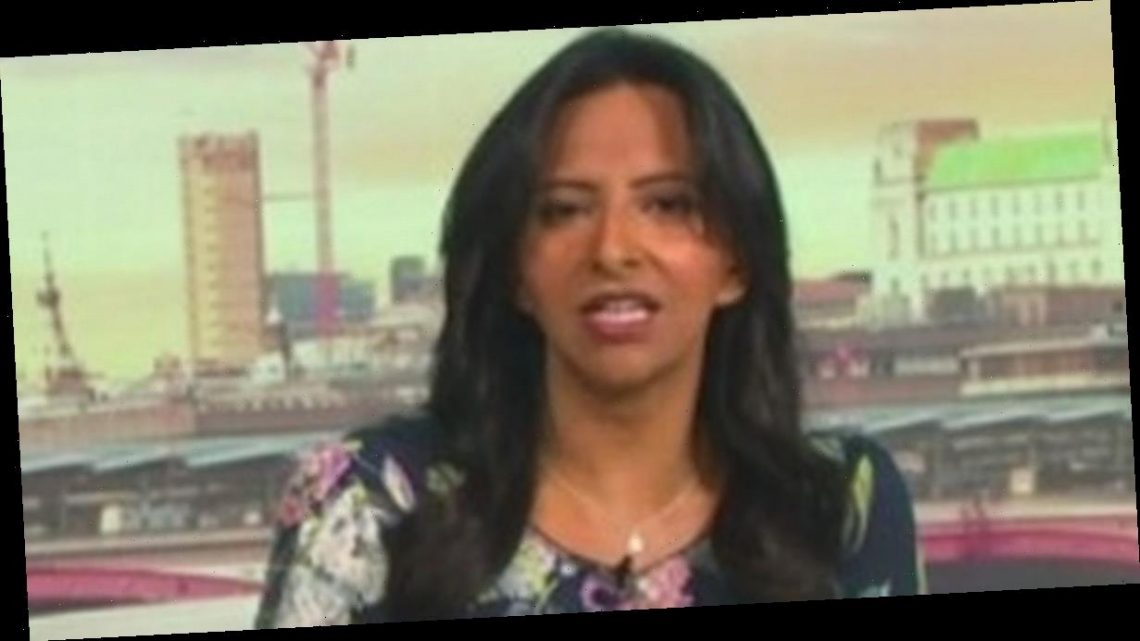