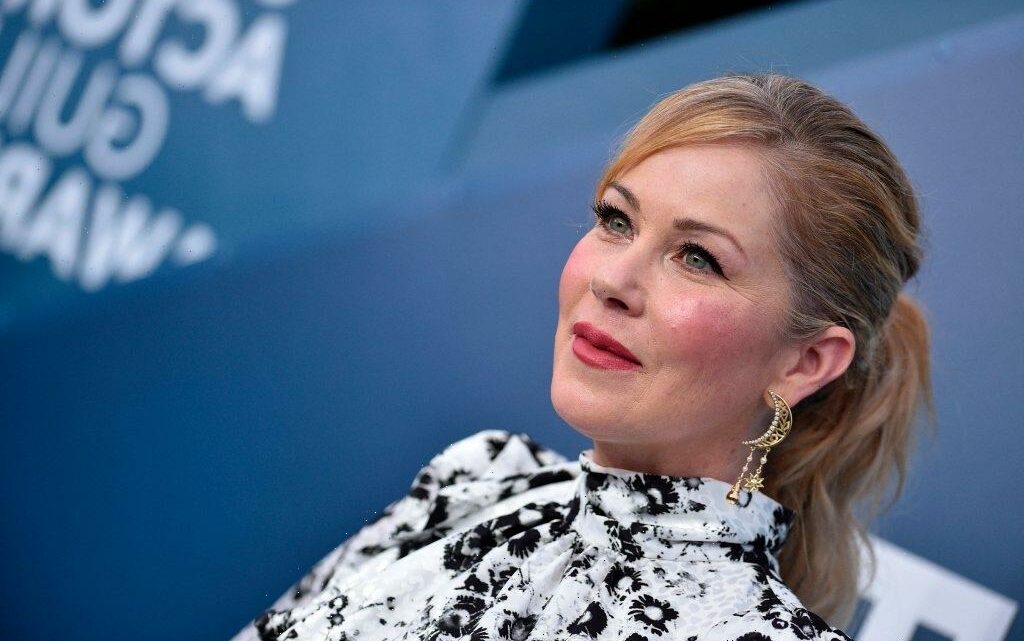 Actress Christina Applegate has revealed that she has been diagnosed with multiple sclerosis.

The Dead To Me and Anchorman star posted on Twitter: “Hi friends. A few months ago I was diagnosed with MS. It’s been a strange journey. But I have been so supported by people that I know who also have this condition. It’s been a tough road. But as we all know, the road keeps going. Unless some a**hole blocks it.”

The U.S. actress followed that up with a message saying: “As one of my friends that has MS said “ we wake up and take the indicated action”. And that’s what I do. So now I ask for privacy. As I go through this thing. Thank you xo”

Emmy winner Applegate is well known for performances in shows including Married…with Children, Jesse, Friends, Samantha Who? and more recently, Netflix’s Dead To Me. She has also been Tony nominated for her stage work and has starred in movies including The Sweetest Thing, Anchorman, Hall Pass, and Bad Moms.

EastEnders spoilers: Ash and Vinny Panesar horrified as their criminal father drops a bombshell on them

UFC star Sean O'Malley slams Dana White over pay and rages 'Why do they have problem paying someone what they’re worth?'
Recent Posts