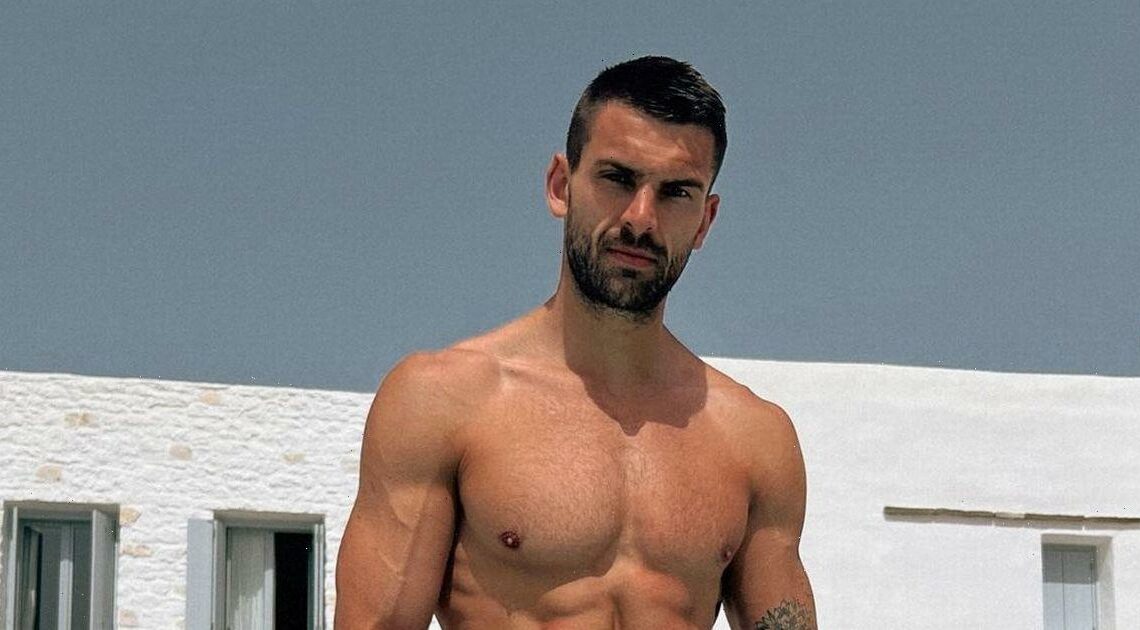 Adam Collard’s return to Love Island was a shock to viewers, especially after his antics in the 2018 season.

He has already caused chaos in the villa, he showed interest in several girls, including Paige.

In classic Adam style though, he is still keeping his options open, recently having a date with Paige, Summer and Danica.

The Nottingham born gym owner has taken to OnlyFans since leaving the ITV2 show and he isn’t the only ex-islander to do so.

Many of his former co-stars have been keeping busy over the last four years, some making millions and others dealing with tragedy.

Alongside her partner Jack Fincham, Dani Dyer won Love Island 2018 with their romance winning the hearts of viewers.

That was until it ended just a few short months later.

Dani got back with her ex Sammy Kimmence, who she was in a relationship with before the show.

In 2020, they gave birth to their son Santiago before Sammy was arrested for scamming two elderly men out of thousands of pounds.

Zara McDermott coupled up with Adam before being booted from the villa soon after.

They continued their romance outside the villa, but they split after eight months in February 2019.

In May 2019 she started a relationship with Sam Thompson from Made in Chelsea.

However, they briefly split after 16 months when she admitted to cheating on him with music mogul Brahim Fouradi when she appeared on Celebrity X-Factor.

They got back together though during an episode of MIC and Zara has since been presenting shows and documentaries such as Love in the Flesh.

Upon entering the villa, Wes Nelson and Megan Barton Hanson were together during their stay.

However, they didn’t last on the outside world, as the two called in quits soon after.

In 2019, Wes competed in Dancing on Ice and even finished in second place with pro skater Vanessa Bauer.

He has also appeared in Celebrity X-Factor, Celebrity SAS: Who Dares Wins and The Games which he won.

When Rosie Williams entered the villa on day three as the first bombshell of the season, she coupled up with Adam soon after.

It didn’t last though as he dumped her for Zara later down the line.

Since the show, she has found success in the world of business, establishing her own clothing company called White Collar.

She was in a two-year relationship with banker Wayne Davies, though they have since split.

Adam cleaned house in 2018, as Kendall Rae Knight was another co-star he coupled up with during the season.

Today, she focuses on her social media career as an influencer.

She is also in a long-term relationship with footballer Andrew Hughes.

Daryll Sargeant was another partner to Adam during their time together in the villa.

They were voted off though and since the series she started a new romance with Dancing on Ice star Jake Quickenden.

It didn’t last long though, as she soon coupled up with Australian Love Island star Jaxon Human after.

Following his time on the island, Jack Fincham has enjoyed his fair share of high-profile relationships with Towie stars Frankie Sims and Chloe Brockett.

However, he became a dad for the first time in 2020 when his ex-girlfriend Casey Ranger gave birth to his baby girl.

She is named Blossom and he has shared a few snaps of her on his Instagram.

Megan Barton Hanson is by far one of the most financially successful stars from the 2018 series as she made the transition to OnlyFans.

She closed her account recently after taking in a staggering £800,000 per month on the app.

The star only joined it because she was “bored during lockdown,” but continues to model after leaving the site.

What are the other Love Island 2018 stars doing now?

Many of the other Love Island 2018 stars have also been keeping busy.

Laura Anderson decided to relocate to Dubai with her new partner, Another Level star Dane Bowers.

Samira Mighty has started a music career, releasing a single earlier this year titled I Love Your Smile, with WDC.

Alex George tragically lost his younger brother Llŷr in 2020 and has since launched a campaign for the UK Government to prioritise mental health amongst children and adolescents.

This led him to become the government's Youth Mental Health Ambassador in 2021.

Eyal Booker moved over to LA to pursue his modelling career.

Niall Aslam revealed he has Asperger’s Syndrome following the show and has become an ambassador for the National Autistic Society.

Here’s Why Tom Ford Products Are So Expensive