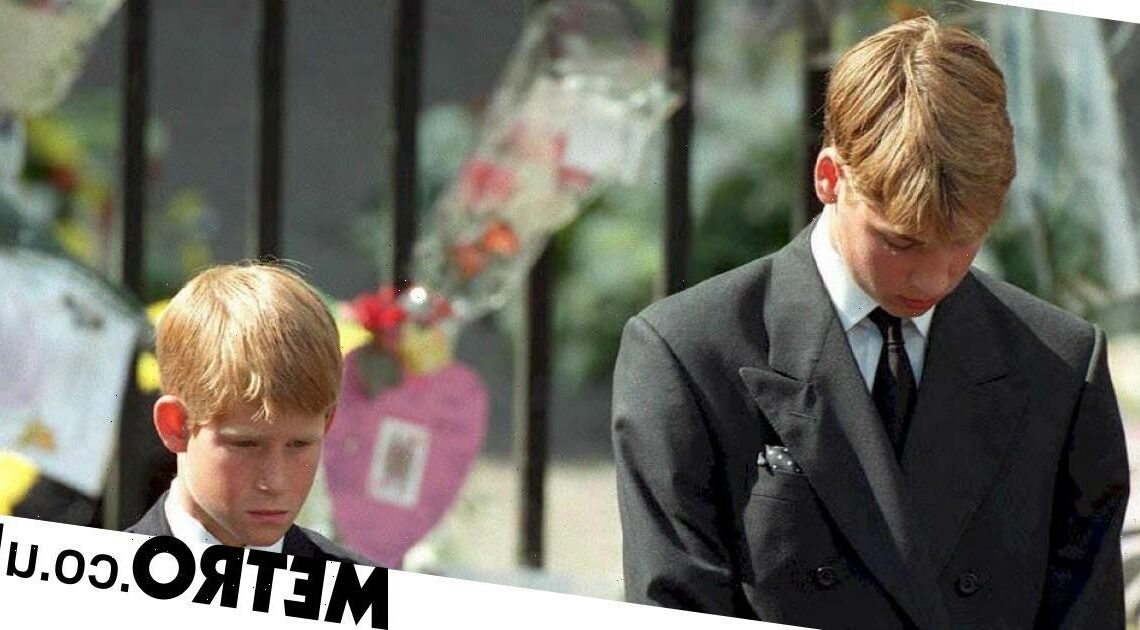 Adil Ray asks: 'Why was William and Harry walking behind Diana's coffin allowed?

Adil Ray says it was ‘terrible’ that Prince William and Prince Harry were made to walk behind the coffin of their mother, Princess Diana.

As the world marks the 25th anniversary of Diana’s death, it has been reflecting on the terrible tragedy and the fallout that followed.

One of the most heartbreaking and shocking images at the time saw her two young sons – aged 15 and 12 – walking behind her coffin alongside their father.

The decision to get the children to display their grief publicly has long been controversial, and presenter Adil aired his thoughts on Wednesday’s episode of GMB.

Speaking to co-presenter Charlotte Hawkins, he said: ‘Every time I see that scene of the sons walking behind the coffin I think “Why was that allowed?”

‘It’s a terrible thing for them to have to do, really.’ 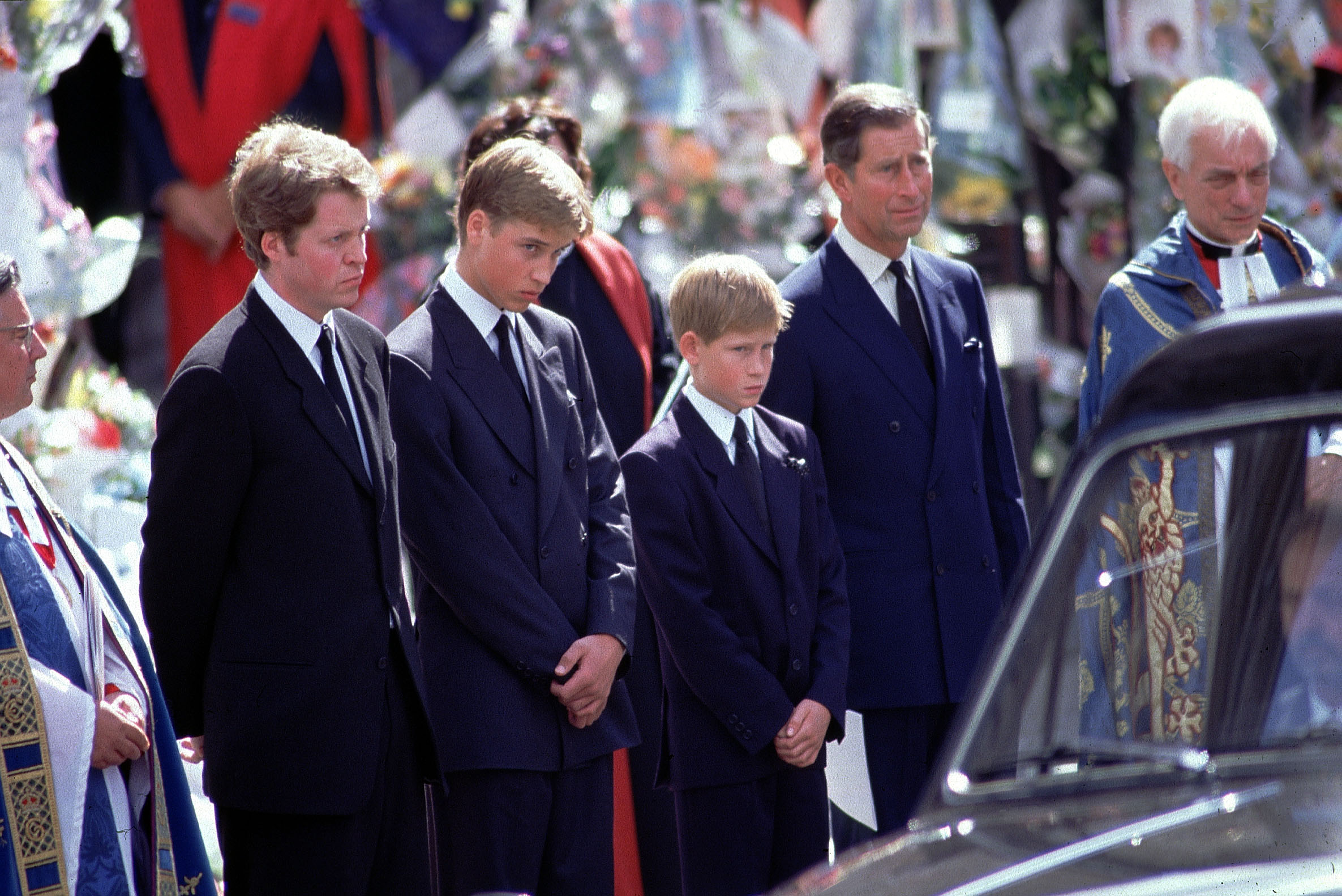 Charlotte appeared to agree, saying incredulously: ‘To have their grief on show, publicly.’

Adil went on: ‘For those of us who have lost loved ones in our lives, imagine having to do that.

Diana died suddenly and tragically on 31 August 1997, while in Paris with her partner Dodi Fayed.

It’s believed the pair’s driver was driving erratically to escape from paparazzi when they were involved in a fatal crash in a tunnel in the early hours of the morning.

The relationship between her sons has, sadly, changed dramatically over the years.

While they publically grieved the 20th anniversary of her death in 2017, it’s been reported they will not comment together on Wednesday.

At a recent private charity dinner, Harry told guests that he planned to mourn in private.

‘I want it to be a day filled with memories of her incredible work and love for the way she did it,’ he said.

‘I want it to be a day to share the spirit of my mum with my family, with my children, who I wish could have met her. Every day, I hope to do her proud.’

Last year however, the princes put aside their differences to unveil a statue of their mum at the palace on what would have been her 60th birthday.