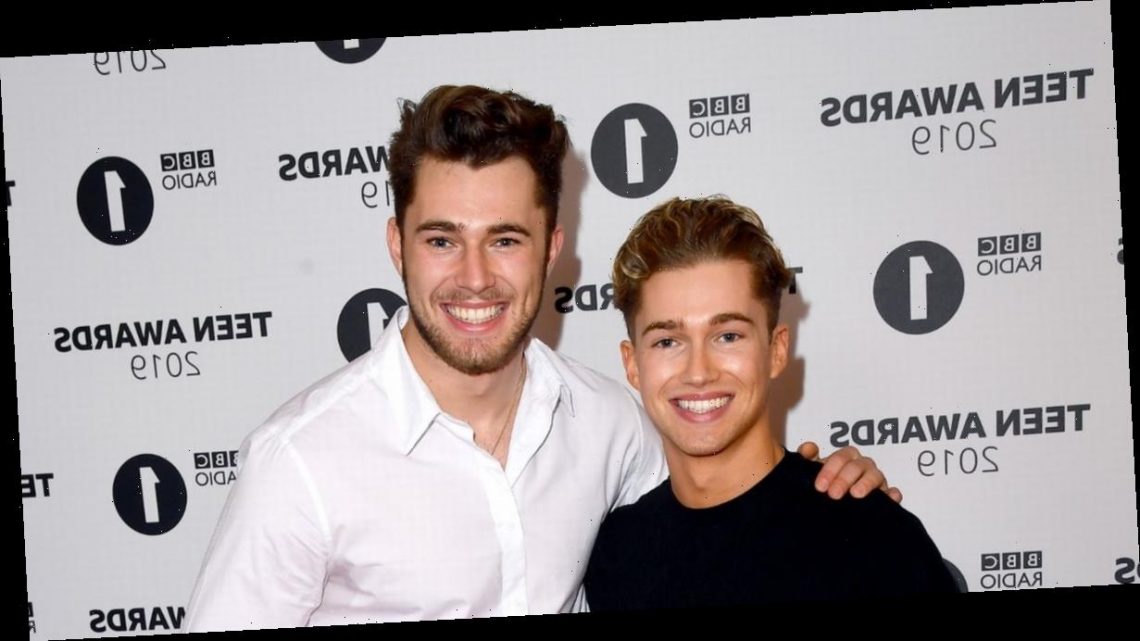 AJ and Curtis Pritchard are said to be making their acting debut on Hollyoaks as they're set to join the Channel 4 soap.

Strictly Come Dancing's AJ, 26, and Love Island star Curtis, 24, will reportedly play twin brothers on the show and their characters will help open a dance school along with Trish Minniver, who is played by Denise Welch.

A source told The Sun : "It's an unlikely move by the brothers but they’re up for trying new things.

"It was an idea mooted a little while ago and both parties seemed keen, so they’ve made it happen.

"AJ and Curtis are thick as thieves, and look identical, so playing a pair of twin brothers will be no issue at all."

They continued that the brothers are hoping their TV appearance will show viewers a side of them that hasn't been seen before.

AJ confirmed the news to the publication, as he said: "I can't believe we will be featuring on Hollyoaks, we have grown up with the show on TV and it’s always been one of our favourite serial dramas."

He then starred in I'm a Celebrity… Get Me Out of Here! and came in sixth place on the show filmed at Gwrych castle in Wales.

Curtis shot to fame on Love Island in 2019 and since then has appeared on the Greatest Dancer as a receptionist.

Scientists develop AI technology which can tell how someone is feeling