Home » TV and Movies » Alaskan Bush People: The Truth About Billy Brown’s Relationship With His Kids 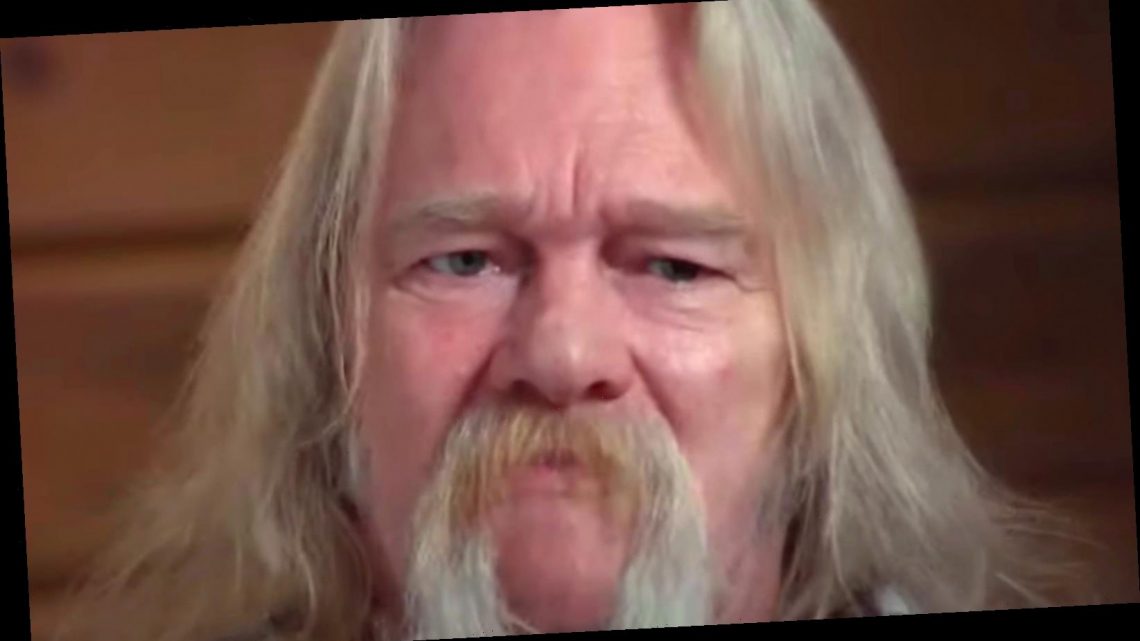 Alaskan Bush People: The Truth About Billy Brown’s Relationship With His Kids

The long-running reality show Alaskan Bush People has lost its patriarch, Billy Brown. Since 2014, the Discovery Channel series has followed the Brown family — father Billy, mother Ami, and their seven adult children: Matt, Joshua (called “Bam Bam”), Bear, Gabe, Noah, Snowbird, and Rain — as they live in the wilderness, first in Alaska, then in Washington state. The clan will be one smaller since Bear Brown announced on Instagram (via Twitter) that Billy Brown suffered a seizure and died on Feb. 7, 2021. He was 68 years old.

Despite questions about the veracity of the series — such as the family living very close to a pizza place — and the family’s difficult past with health scares and legal battles, the show has been popular over its 12 seasons. The family has had scrapes with the law, such as Billy and Bam Bam being charged with falsifying claims, and Matt’s accusations of rape. They’ve also dealt with many health issues, including Billy’s earlier health scare with a serious upper respiratory infection, Matt’s difficulties with addiction, Rain’s struggle with depression, and Ami’s treatments for lung cancer, as well as the aftermath of accusations that she faked her illness. Yet nothing seemed to slow the family down, and they have remained close despite the scandals and drama. So just how tight was the patriarch to the rest of his family? Keep reading to see how Billy and his brood relate to each other when the cameras aren’t rolling.

While questions have arisen about how real the “reality” show Alaskan Bush People may be, the love between Billy Brown and his seven children appears to be very real. To start, second-eldest son Joshua “Bam Bam” Brown has posted about his feelings for his dad on his Instagram account. TheThings reports that while Bam Bam fills his Insta with beautiful wildlife photos, and rarely posts of his family, he did share a photo of father and son with the message “Happy Dad’s day” to “the best Dad ever” in June 2020. The photo looks authentic as the pair share a side hug.

Noah, despite being busy with a new baby, takes time to post about his family and his early life too, with an Instagram photo of the Brown clan before their youngest daughter Rain was born. He also announced Billy’s death with a very sweet photo of Billy with Noah’s new baby.

Rain’s profile, on the other hand, doesn’t have the obvious affection for papa Billy that her two brothers have, as she instead posted a photo of her smiling and hugging her grandfather, Bill Fuller. But with the loss of her father, Rain shared a picture of her parents and her, and wrote: “I lost a true friend.” She continues, saying “Words cannot express how wonderful he was and is. But I will say, the closest thing to an angel I’ve ever known.” Those words ring truthful and genuine.

How to apply for £300 to help pay energy bills