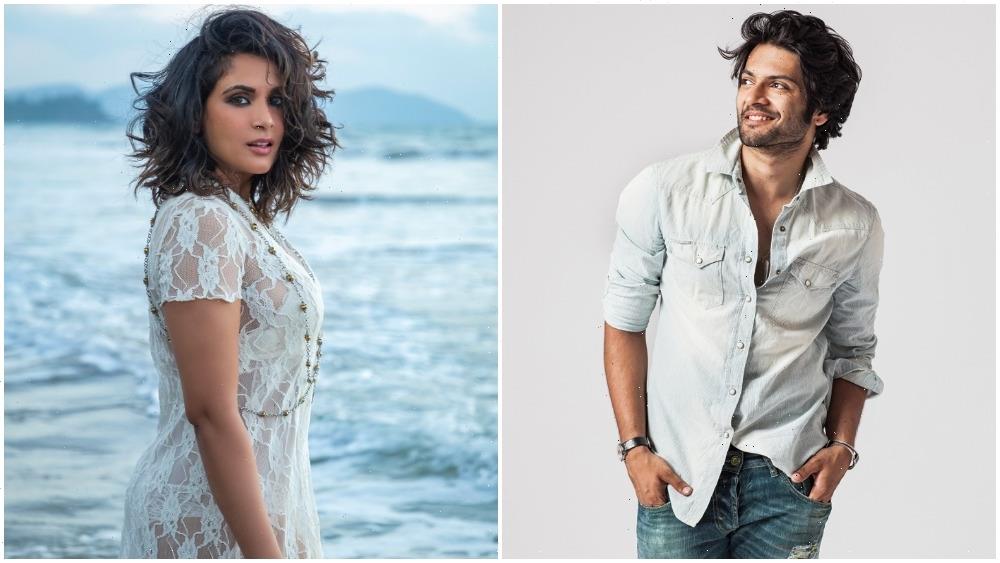 “Girls Will Be Girls,” a female-led drama written and to be directed by debutant Shuchi Talati, has received a production grant from France’s Aide aux cinémas du monde.

The grant will cover approximately 25% of the film’s production budget. The film is produced by Pushing Buttons Studios, an outfit founded by Indian actors Ali Fazal (“Death on the Nile”) and Richa Chadha (“Gangs of Wasseypur”) and co-produced by Sanjay Gulati and Pooja Chauhan of Crawling Angel Films (2020 Berlinale selection “The Shepherdess and the Seven Songs”) and Claire Chassagne of Dolce Vita Films (2019 Venice and Cairo winner “A Son”).

The film is set in an elite boarding school in a small Himalayan hill town in northern India and follows the story of a 16-year-old girl, whose rebellious coming-of-age is hijacked by her mother who never got to come-of-age.

The script was selected at this year’s Jerusalem Script Lab and Berlinale Script Station and was presented at the Gotham Week project market in New York.

Chassagne said: “I am overjoyed that the film is granted Aide aux Cinémas du monde, which is a very competitive fund. For me it is also a reward for my involvement in the development of the film for more than thee years. On an economic level, this grant will allow the film to have more access in the international market especially in France and Europe.”

Talati said: “The grant money is a huge boost for us to be able to make the film the way we want to, without any creative compromises.”

Fazal said: “Richa and I are thrilled that being new producers, we’re making the correct choices for our first production.”

Chauhan and Gulati said: “Selection for the prestigious grant of Aide Aux Cinémas du monde not only gives us happiness but is also a validation of the path that Crawling Angel Films have chosen to tell strong local stories that connect globally.”

The Aide aux Cinémas du Monde fund supports international filmmakers who have co-productions with France. It is managed by the Centre National du Cinéma et de l’Image Animée (CNC) and the Institut Français.

Dog picks up discarded rubbish and dumps it in nearest bin