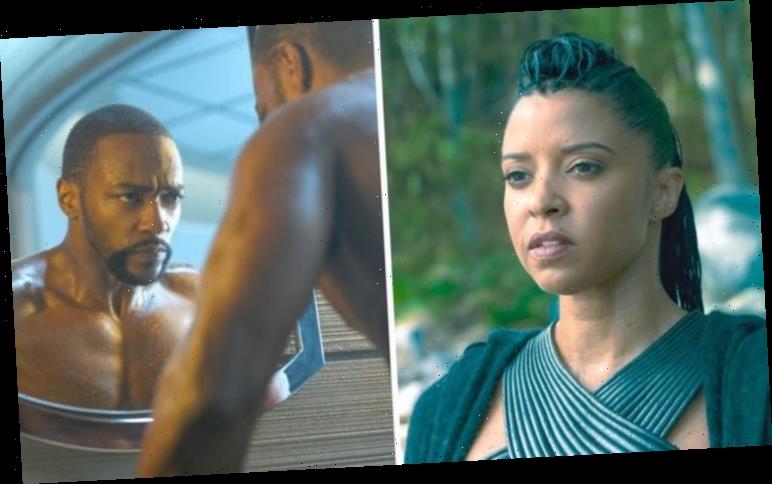 Altered Carbon season 2 ending explained: What happened at the end?

Netlfix series Altered Carbon made its highly-anticipated return in February, two years after the first series was released. The sci-fi drama once again took its cue from the novels by Richard K. Morgan and followed Takeshi Kovacs (played by Anthony Mackie) and his AI friend Poe (Chris Conner) as they found themselves back on Harlan’s World on a new mission.

What happened at the end of Altered Carbon season 2?

The Elder was killing the Meths

Fans got to the bottom of the mystery behind the person bumping off Meths: the Elder.

When the first human colonists (known as the Founders) had arrived on the Earth-like planet, they had discovered an alien race known as the Elders.

Ignoring the advice of his fellow colonists, Konrad Harlan (Neal McDonough) murdered the Elders in a bid to claim the planet for himself which became known as Harlan’s World.

Konrad believed he’d killed all the Elders but one survived and its essence could move between stacks, which is how it ended up inside Quellcrist Falconer (Renée Elise Goldsberry). 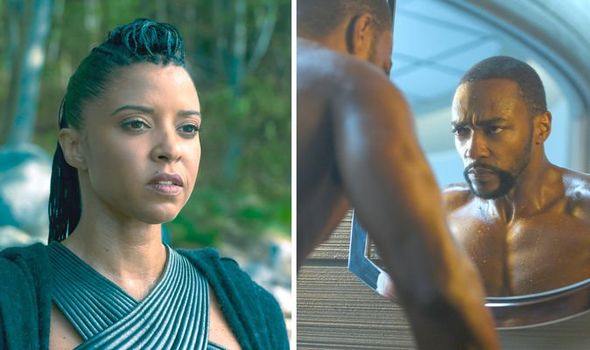 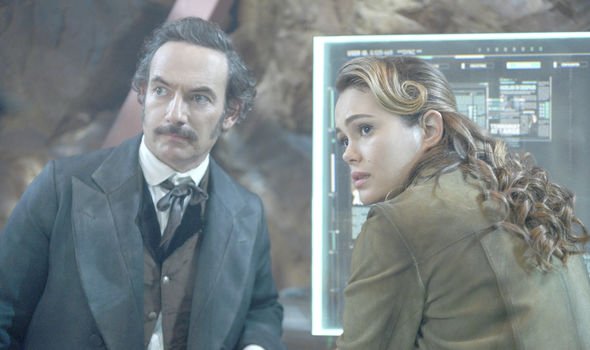 The vengeful Elder was destroyed

Quell and the Elder struck a deal in which the leader of the uprising allowed her to body to be used to exact revenge on the Founders and kill them off.

However, Tak wanted to save Quell and extracted the Elder from her stack but failed to hold the ghostly creature.

The Elder entered into Colonel Ivan Carrera/Jaeger’s (Torben Liebrecht) stack and went about trying destroy Harlan’s World but was thwarted by Tak.

He killed Jaeger with the enraged Elder then jumping into his stack. Once the Elder was inside him, Tak channelled Angelfire to kill himself and the creature inside him at the same time.

Tak seemed to suffer real death and Quell was left heartbroken after it looked like she’d lost her love all over again. 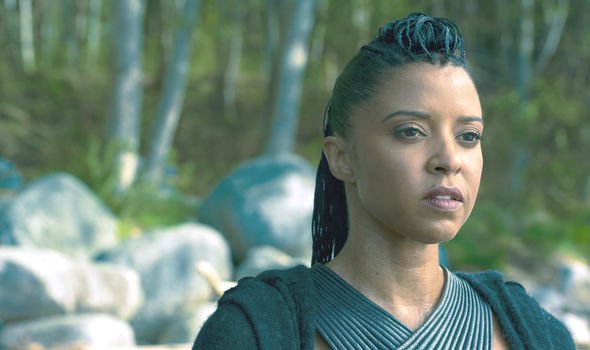 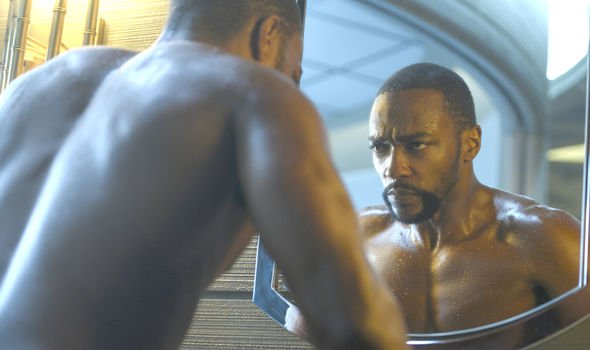 Luckily, Tak was saved after it emerged Poe had been storing the last Envoy’s DHF (digital consciousness), meaning he could be put in a new sleeve and live to see another day.

So, it looks like Tak will be back again albeit with a different star expected to pick up the mantle of the last envoy.

But he’s still likely to be searching for his lost love Quell, who left Harlan’s World when the thirst for uprising against the Meths dried out.

Should Altered Carbon get renewed for season three, Quell could be trying to resuscitate her rebellion somewhere else with the warrior reunited with Tak.

Since the first episode, Poe was revealed to be glitching and in desperate need of a reboot as he seemed to be afflicted with the AI equivalent of Alzheimer’s.

After many close encounters where he lost his memory, Poe was finally rebooted and repaired with the AI restored to his former glory.

His reboot felt like a death of sorts after he forgot everything about his life with Tak and their many adventures.

Poe was informed by an interface, which looked like Lizzie Elliot (Hayley Law), his time was up and he needed to reboot as his damage was too severe.

Following his reboot and discovering Tak’s DHF, the odd couple was back together again for more adventures across the colonised worlds.

With the help of fellow AI Dig 301 (Dina Shihabi), who wrote down Poe’s adventures, it looked like he would get his memory back.

The show also saw Trepp (Simone Missick) getting a happy ending with her family able to live comfortably and her son’s sleeve paid off in full.