Home » TV and Movies » Amazon Commitment To 8-10 Films Annually: What This Means 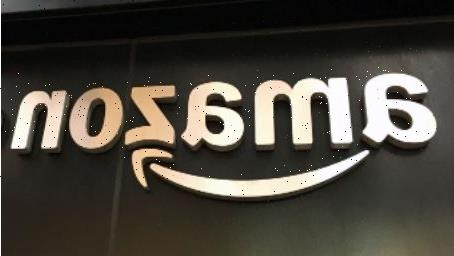 Amazon Commitment To 8-10 Films Annually: What This Means

Exhibition stocks were up today on news from Bloomberg that Amazon is going to commit a reported $1 billion to theatrical releases annually.

We hear that such a plan is truly early days –read Amazon doesn’t have an executive yet to lead MGM theatrical. Capisce? Since Amazon bought MGM they’ve been trying to figure out how to put the genie back in the bottle: Amazon committed heavily to theatrical with reported box office numbers and wide releases during the Jason Ropell-Bob Berney-Ted Hope administration; sometimes releasing pics through distribution partners like Lionsgate, STX and Bleecker Street before bringing it in-house under IFC day-and-date distribution czar Mark Boxer. When Jen Salke took charge of the studio, she pivoted to a Netflix- like theatrical-streaming model with limited theatrical releases over a shorter or day-and-date window synced with a Prime Video drop.

Claire Foy On Why The Set Of 'Women Talking' Was Unlike Anything She'd Experienced Before – Contenders L.A.

Since snapping up MGM, natch, a return to theatrical has been on the mindsets of the Amazon bosses. They’re in the process of re-firming contracts with MGM theatrical marketing and distribution. We hear the plan is for 8 to 10 films annually, not 12. Amazon is in the process of trying to fill the vacancy left by MGM Bosses Mike De Luca and Pam Abdy; former Warner Bros. President of Production Courtenay Valenti being one of the continued key contenders for the gig, though no formal talks have commenced. 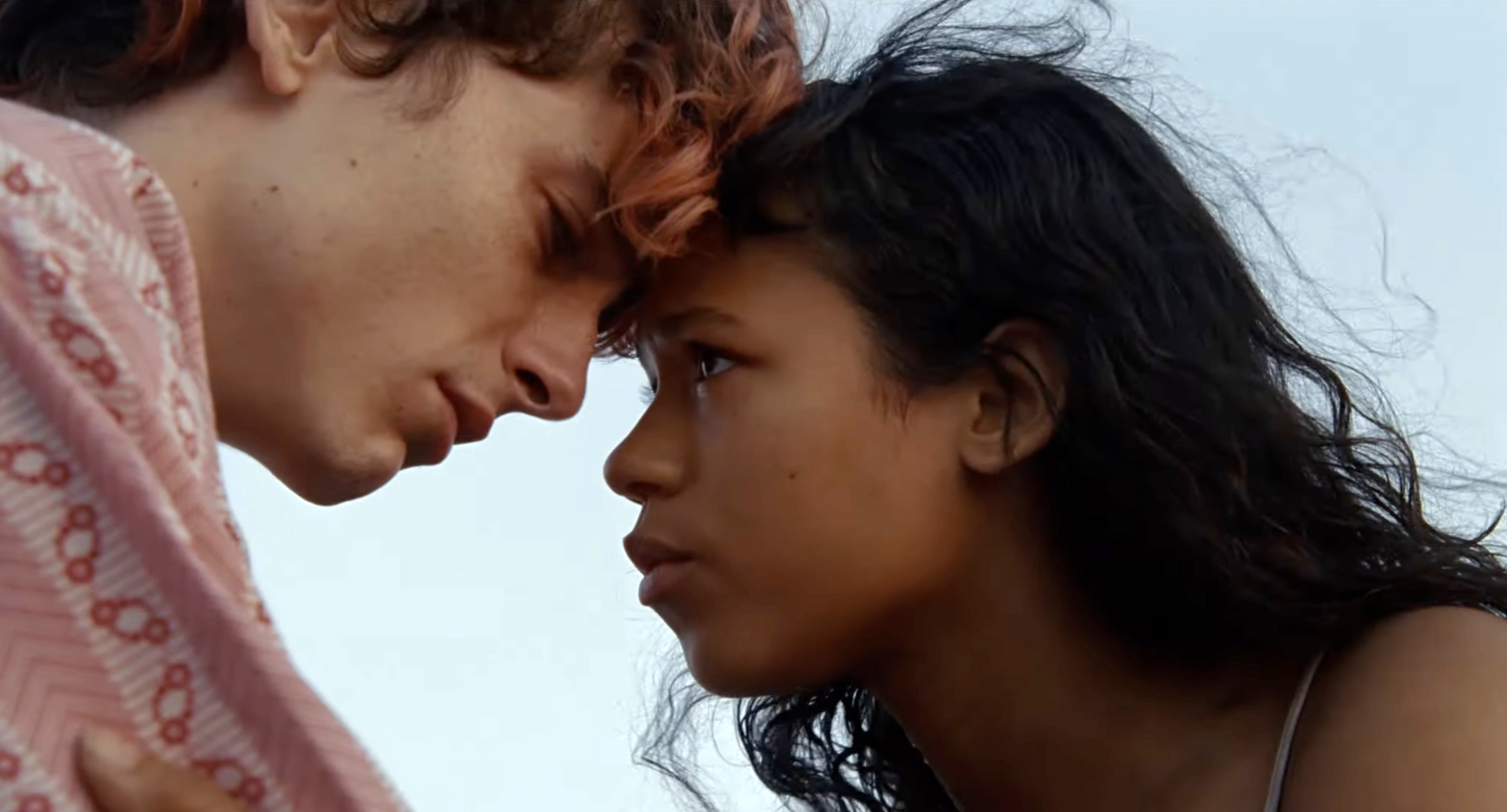 In fact –get this– Amazon has a wide theatrical release this weekend in United Artists Releasing’s Bones and All from filmmaker Luca Guadagnino. And Amazon has Orion’s Till in theaters where it has grossed $8.6M. What was the highest grossing Amazon Studios movie ever? The Casey Affleck-Michelle Williams drama Manchester by the Sea which cashed in $48M stateside and $79M WW. The pic won two Oscars for Affleck as Best Actor and filmmaker Kenneth Lonergan’s original screenplay.

Again, the shift to theatrical releases is an indication of where the wind is blowing in the industry and how a windowed system for IP is more prized, not just by motion picture studios but streamers as well. Netflix is experimenting with a one week theatrical release via the three big theater chains today with Glass Onion: A Knives Out Mystery. We hear advance tickets sales are soaring ahead of other frosh adult theatrical releases this weekend like Fabelmans, and Devotion. Many of the big movies that Amazon has had on Prime Video — Cinderella, Hotel Transylvania 4, Coming 2 America and The Tomorrow War, were other studios’ movies that they shelled out big bucks for.

Amazon Commits $1B For 8-10 Theatrical Releases A Year: Here’s What It Means 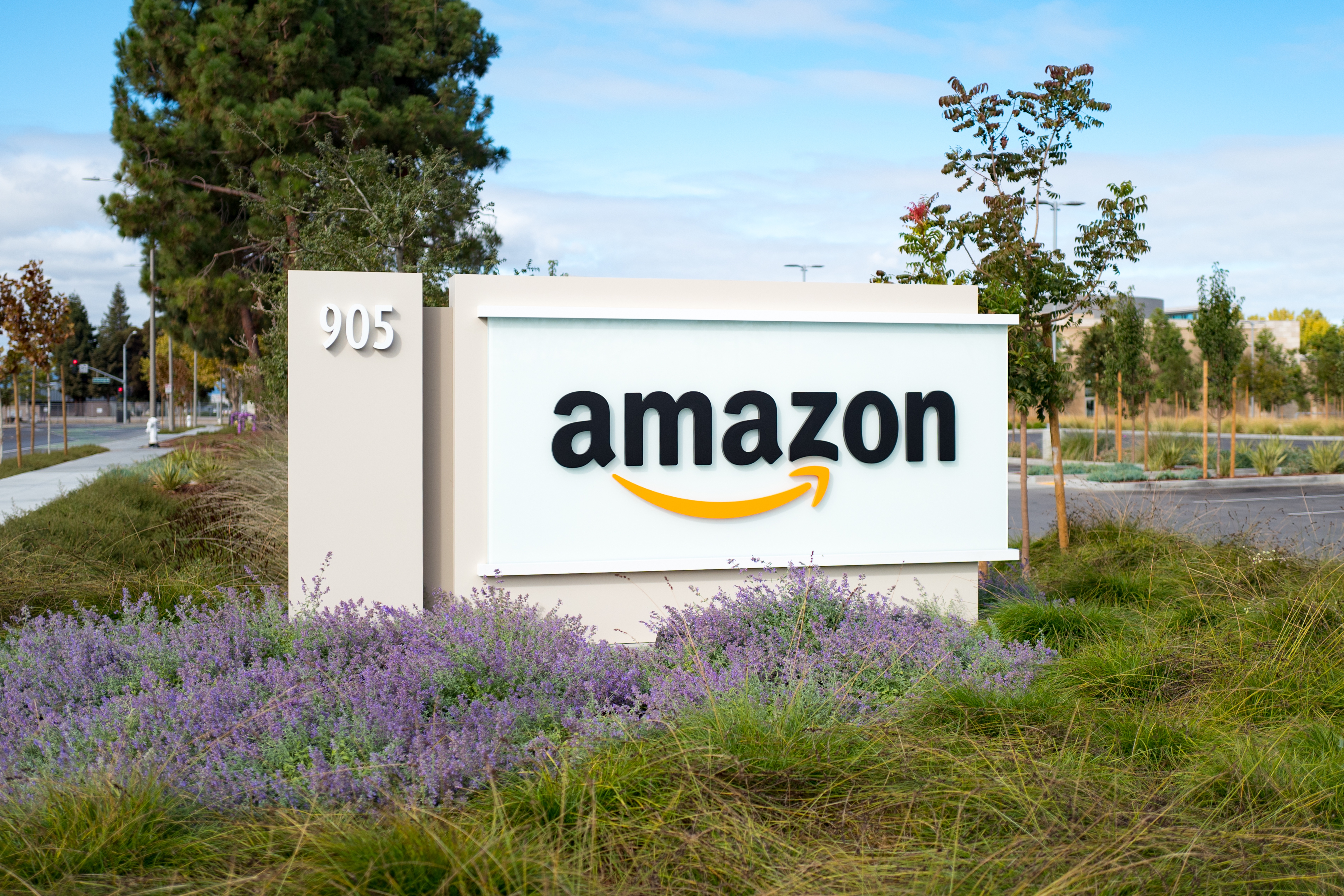 Janette Manrara speaks out on pressure with Aljaz at Christmas