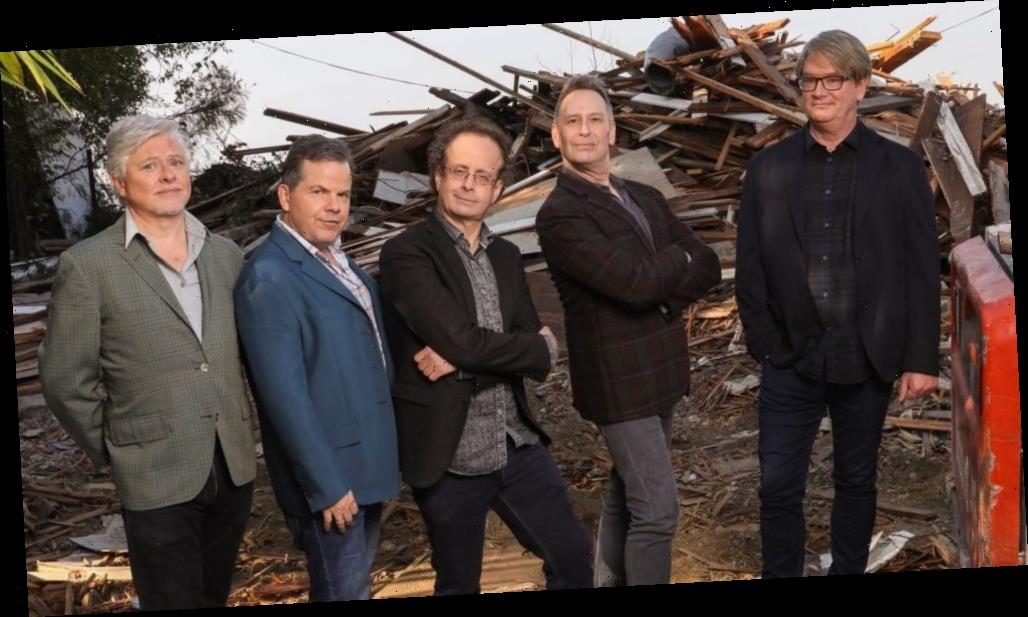 The Chicken Lady and Headcrusher are coming back! Amazon Prime Video is set to bring back new episodes of the critically-acclaimed cult sketch series from Canada The Kids In The Hall. This marks the first Canadian Amazon Original Series.

The original “Kids” Dave Foley, Kevin McDonald, Bruce McCulloch, Mark McKinney and Scott Thompson are all set to return for eight episodes and they will reprise fan-favorite characters from the series which originally ran from 1989 to 1995 on CBC in Canada and stateside in CBS, HBO, and Comedy Central. The series will be executive produced by Saturday Night Live creator, Lorne Michaels.

“Even after 30 years, The Kids in the Hall has retained its brilliance and originality,” said Michaels. “We are happy to be bringing back all of the original ‘Kids’ for the new series.”

“We’ve been investing in Canada for several years and are excited to add to that momentum by making The Kids in the Hall the first Canadian Amazon Original series,” said James Farrell, Vice President of International Originals for Amazon Studios. “The Kids in the Hall is an iconic show with a deep-rooted fan base. Several of our global hits, including The Boys, Tom Clancy’s Jack Ryan and The Expanse have been filmed in Canada and we are looking forward to continuing our work with talented producers and crew teams across the country to bring this series to our Prime members around the world.”