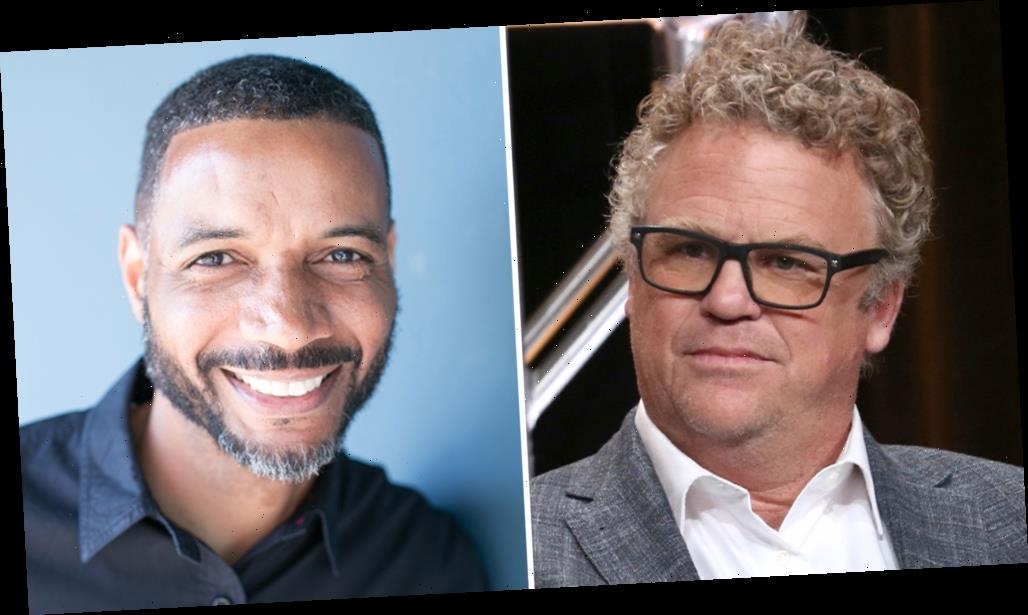 EXCLUSIVE: AMC Studios has closed exclusive, multi-year overall deals with writers-producers Peter Ocko and J. David Shanks. Both have worked on AMC Studios series for AMC — Ocko was executive producer/showrunner on the praised Lodge 49, which aired for two seasons; Shanks serves as executive producer of the upcoming 61st Street, which has a two-season order.

Under the pacts, Ocko and Shanks will develop and produce new series for AMC Networks’ Entertainment Group as well as other content companies.

“The world of television is much better when creative talents like Peter and David are in it, telling unique and original stories that inform, entertain and elevate viewers,” said Dan McDermott, President of Original Programming for AMC Networks’ Entertainment Group and Co-President of AMC Studios. “We are so pleased to extend these creative relationships and to be the studio home of these two remarkable writers and creators.”

Ocko’s extensive resume also includes stints on Pushing Daisies, where he served as co-showrunner, The Office, The Leftovers, Elementary and Black Sails. He began his career as a staff writer on the HBO series Not Necessarily The News, followed by a string of 1990s comedies, including Parker Lewis Can’t Lose and Dinosaurs. He later segued to drama, writing on Dead Like Me and Boston Legal, and then created and ran the CBS medical drama 3 Lbs starring Stanley Tucci.

“I am extremely excited to continue my relationship with a creative company that has the courage to reflect these crazy times with shows that break the mold and have something new to say,” said Ocko. “The people who make up AMCN want to make great things. I feel very lucky to be a part of that.”

Shanks is an executive producer on AMC’s upcoming courtroom drama 61st Street, a two-season close-ended event from BAFTA-winner Peter Moffat (The Night Of), executive producer Michael B. Jordan (David Makes Man) and Alana Mayo of Outlier Society. He recently sold a pitch to FX with Overbrook + Antoine Fuqua producing and is writing a pilot for 50 Cent. Shanks previously served as co-producer on season two of The Chi and also worked on Veena Sud’s Netflix series Seven Seconds, Fox’s Shots Fired and NBC’s Shades Of Blue. Shanks is a veteran of the 82nd Airborne and the Chicago Police Department.

“I believe it’s my obligation and responsibility as a storyteller to fight the ugliness of bigotry and intolerance with the beauty of humanity and art. I want to thank AMC, a respected leader in the television space, for being at the forefront of cutting edge programming that challenges, inspires and elevates its audience,” said Shanks.

Ocko and Shanks are both repped by manage-ment and Jackoway Austen Tyerman. 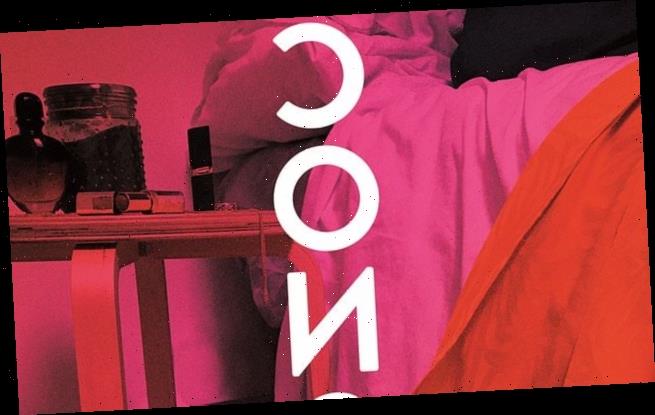 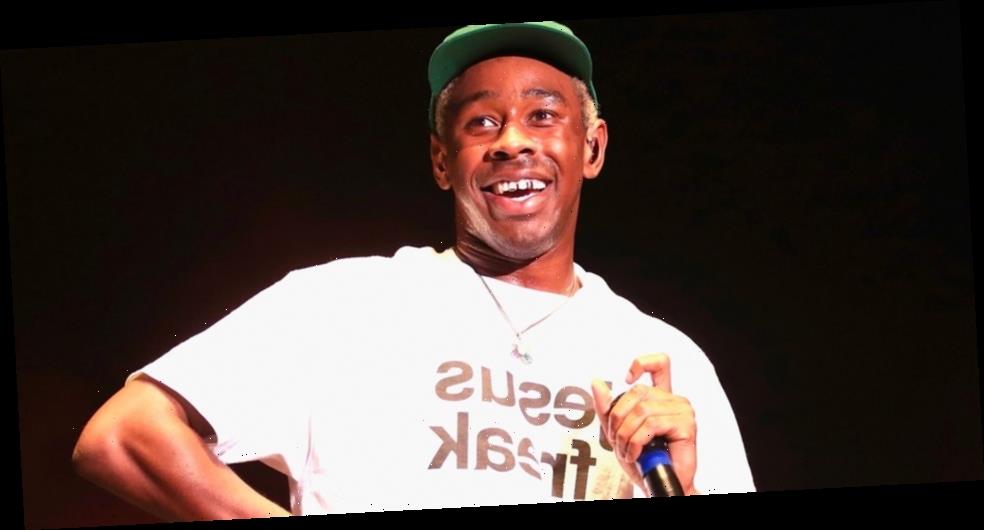 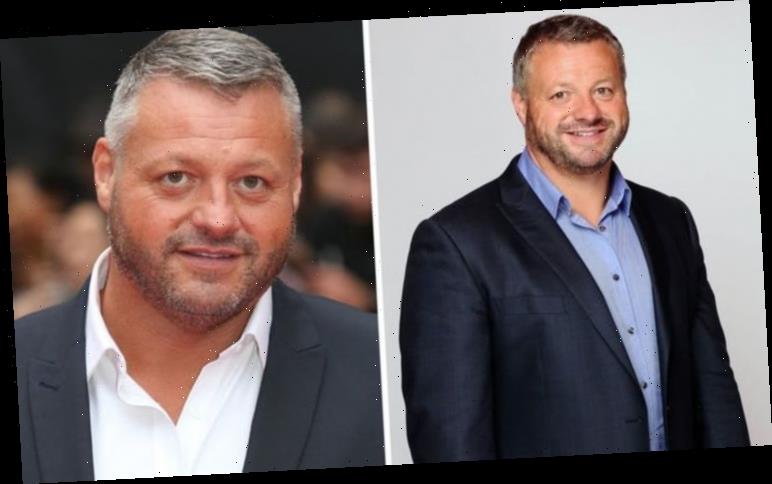