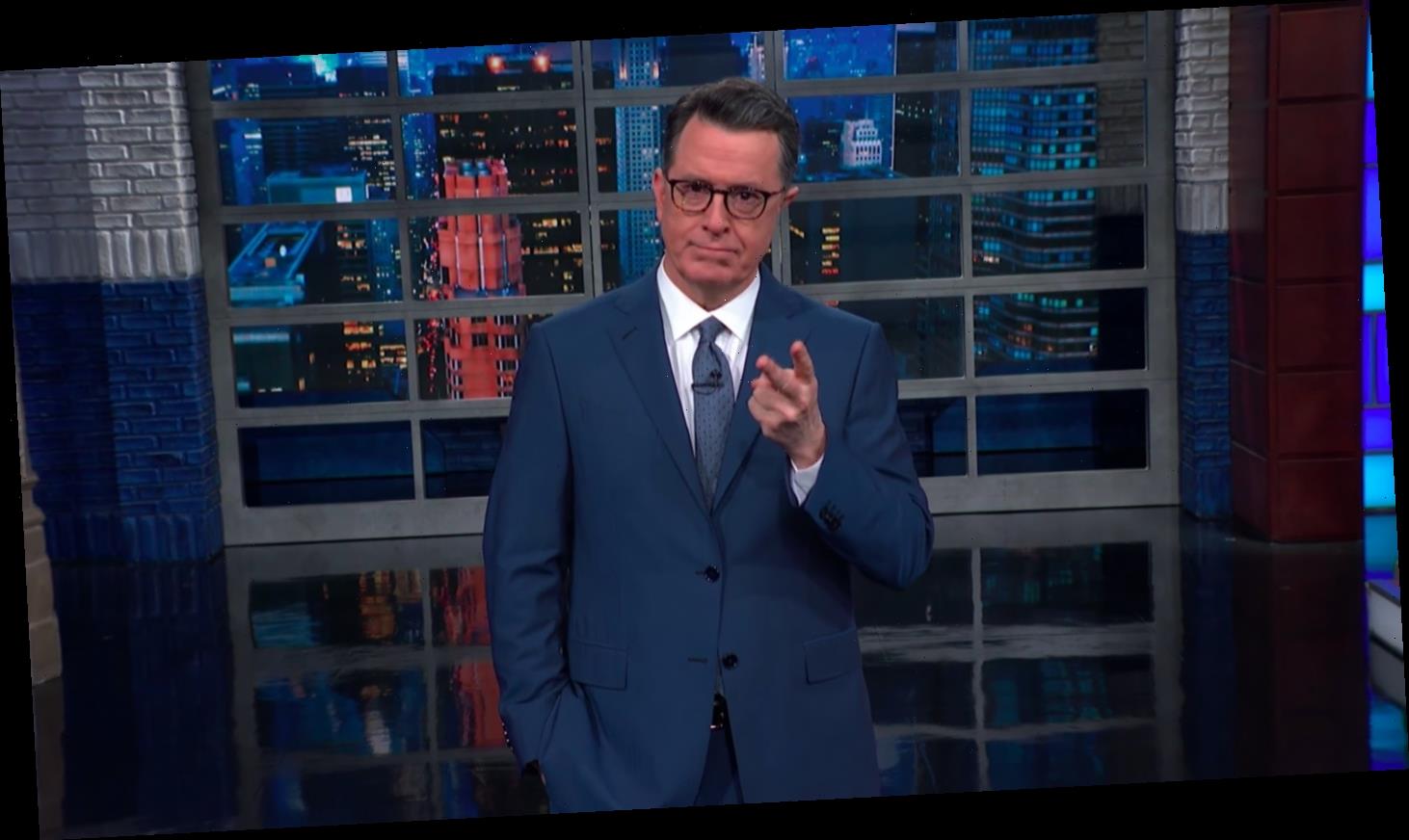 Stephen Colbert summed it up nicely when he said he had “sad news for fans of competence” as he and other late-night hosts reacted to Elizabeth Warren’s decision to suspend her presidential campaign Thursday.

In his monologue on The Late Show, Colbert said that Warren dropping out was “further proof that America can’t have nice things.” He continued: “She had a plan for everything — a healthcare plan, an immigration plan, a student loan plan and her most popular plan of all: Kneecapping Michael Bloomberg with a croquet mallet.”

On The Daily Show, Trevor Noah highlighted a moment from Warren’s press conference yesterday when she was asked about how sexism influenced the race. Warren explained that if a woman speaks up about sexism, she’s criticized for complaining, and if she downplays it, women everywhere think she’s delusional.

“Elizabeth Warren has a good point,” Noah said. “Like it or not, that was some truth that she dropped there. Because a woman addressing sexism or ignoring it while running for president is either gonna be seen as a whiner or living on another planet. Which is unfair, especially because the president is already a whiner who lives on another planet.”

On Late Night, Seth Meyers compared Warren dropping out to seeing your favorite teacher retire. “You’re sad to see her go, but also happy for her because she doesn’t have to deal with your annoying classmates anymore,” Meyers cracked, flashing a picture of Joe Biden, Donald Trump, Bernie Sanders and Tulsi Gabbard.

And on The Tonight Show, Jimmy Fallon joked: “After a lot of thought and reflection, Warren realized she was overqualified for the job.” He added that he couldn’t blame Warren for dropping out, cracking, “If there were ever a time you want to stop shaking millions of hands, this might be it.”