COUNTING On's Amy Duggar shared a cryptic Tweet listing "traits of a sociopath" only weeks after her cousin Josh was found guilty and jailed for possessing child pornography.

Amy has not held back in a recent series of Tweets on her thoughts about what's best for her family's image moving forward. 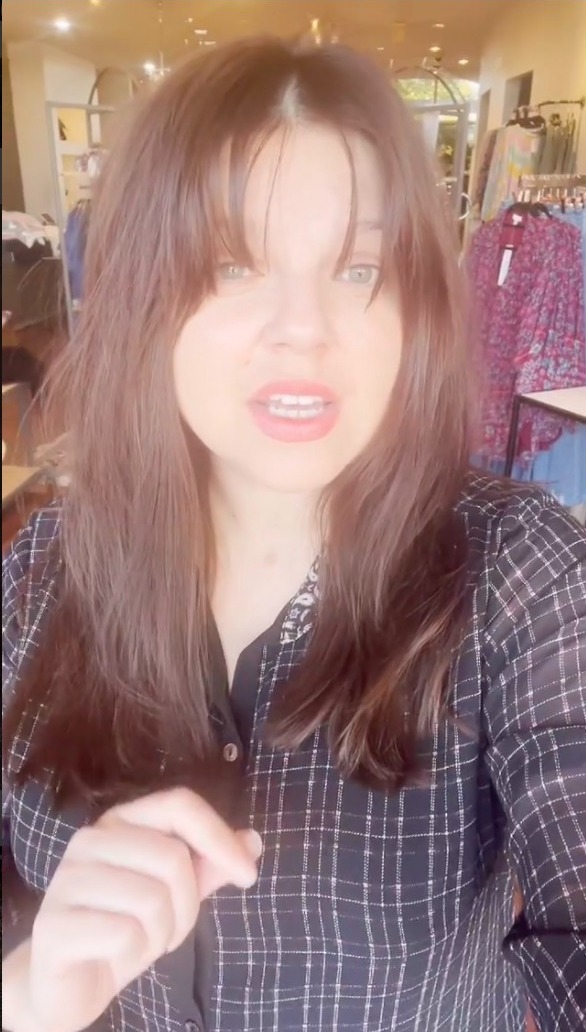 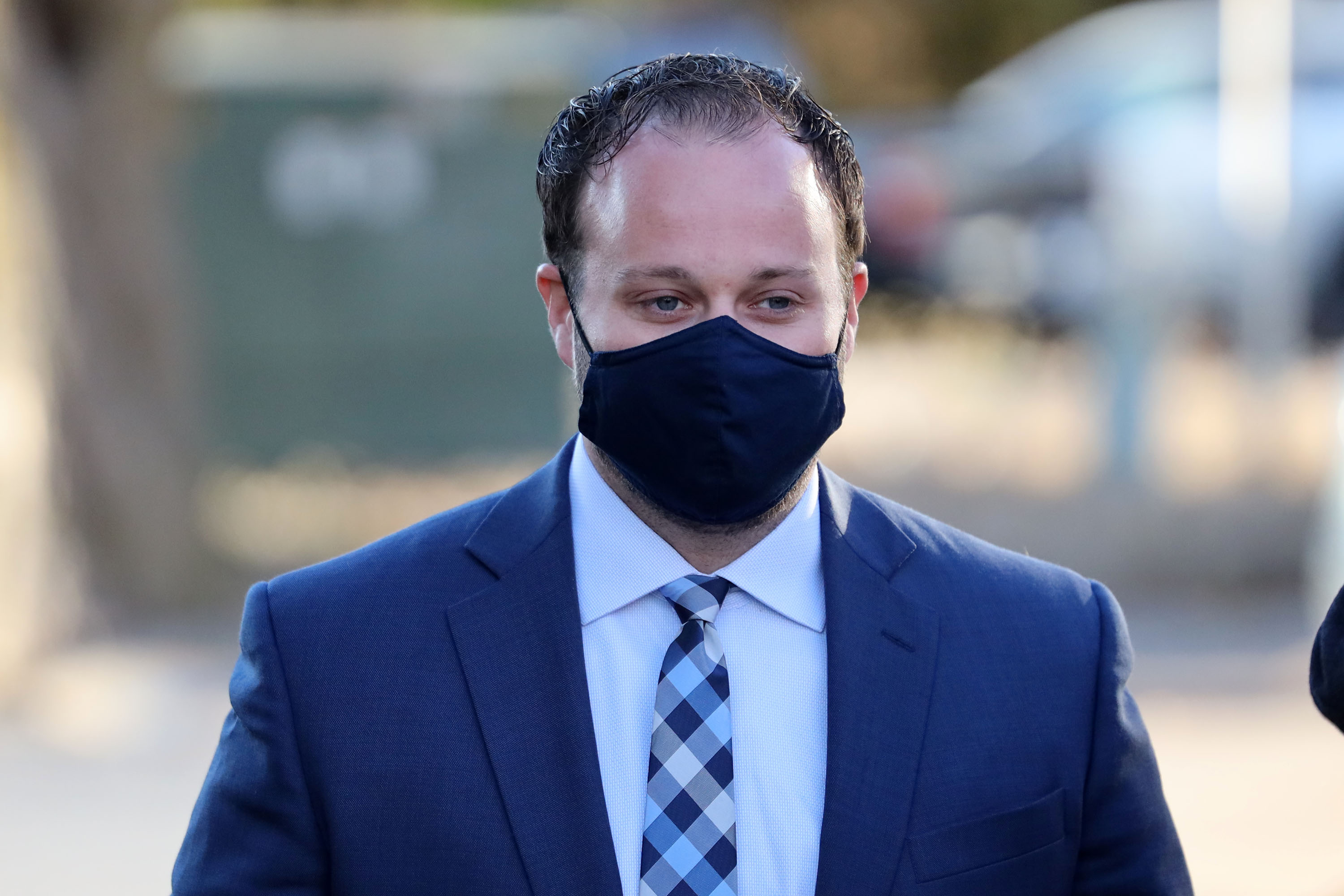 In Amy's most recent Tweet, she simply listed "traits of a sociopath."

This Tweet came only weeks after her cousin Josh was found guilty for the possession of child pornography, and fans were quick to assume Amy was throwing shade.

One Tweeted in response: "Hmm… now who does that sound like?"

A second said: "Fits so many people."

Others were quick to name names, posting: "= Josh Duggar," and "Definitely Josh."

Loose Women fans 'cringe' as Coleen, Brenda and Frankie team up for singing

end of an era

Earlier this week, Amy shared yet another cryptic Tweet.

In full, the quote read: "My comfort comes from knowing God is in control, even in the chaos."

She did not include any additional context, but has been speaking out about Josh since the trial began.

Amy hasn't just spoken out against Josh, but rather in support of cousin Jana Duggar.

After Josh was found guilty in his child pornography trial, it came out that Jana had been charged with child endangerment.

Amy recently lashed out at Jana's parents, Jim Bob and Michelle Duggar, accusing them of "taking advantage" of their eldest daughter.

She shared her thoughts on the matter on Twitter, sharing a rant about people who use older children as "built-in babysitters."

Amy held nothing back in her rant.

She wrote: "I believe that if you are a parent you should watch your own children. It's not right to always have someone else watching them for you.

"OK let me clear something up I'm not talking about loving good parents that work and provide for their families.

"I support that! Of course! I'm talking about people who rely on Aunt's or friends or anyone that takes advantage of people. Just simply because they can."

In another tweet, Amy continued: "Your kids even your older kids should not be your built-in babysitter. Your kids no matter what their age is should be able to live a normal adolescent life.

"Helping our every once in a while is great but if you're gonna have that many kids then be responsible for them."

Amy did not mention names specifically, but it's worth noting that Jana, 31, has spent much of her childhood and now her adult life helping out with the younger Duggar kids.

She is the oldest unmarried Duggar and has taken on the role of babysitting friends children, as well as her siblings and her siblings' children.

The charges against her came as a shock to fans.

Last weekend, Amy Tweeted that she "actually stands for her family values" as the star shaded Jim Bob again after he promoted his state senate run.

This is the second time Amy threw shade at Jim Bob, as previously she seemed to allude to her uncle Jim Bob as she urged for "real therapy" in a Tweet.

In the Tweet, Amy wrote: "I was told last night that I should run for Senate!"

She indicated that she found the idea of running against Jim Bob humorous by adding a laughter emoji.

Amy continued: "They told me that I was bold and that I actually stand for family values and that my closet doesn't hide any skeletons! Lies or deceit!

"Haha politics are definitely not my thing but I can't help but wonder how that race would go."

Following backlash for the timing of his campaign, the father of 19 revealed he won’t be backing down or staying silent in his fight for the seat.

Josh was found guilty of both possessing and receiving child pornography on Thursday.

Following the verdict reading, the ex reality star was ordered straight into custody.

The former TLC star looked back at his family when the court read out that he was found guilty.

While he didn’t cry, Josh was “teary-eyed” and “solemn” as he was cuffed, according to The Sun's reporter at the scene.

Josh stopped as he was being taken away to tell his wife Anna, 33, that he “loved” her.

After Jim Bob and his wife Michelle, 55, shared a statement claiming they’ll “always love” Josh, Amy made it a point to remind her family members to promote professional help.

“Don’t get me wrong I definitely believe in the power of prayer.

“But I also believe in putting in the work towards your mental health and talking to a skilled professional counselor.”

Also, after her cousin Jana Duggar was charged with endangering the welfare of a child, Amy defended her as she said "watching multiple kids is hard."

The 35-year-old has been nothing but open with her thoughts as her famous family continues to be surrounded by controversy.

“I bet you were exhausted, stressed, and just emotionally worn out.

“Watching multiple kids is hard! Bc there’s so many of them and you only have two eyes!!”

The post concluded: “It’s a very sad situation going on and my heart goes out to @janamduggar love you.” 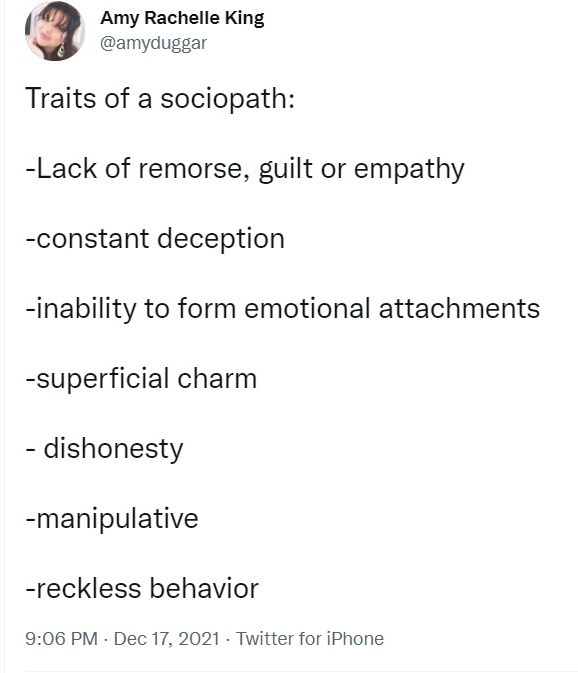 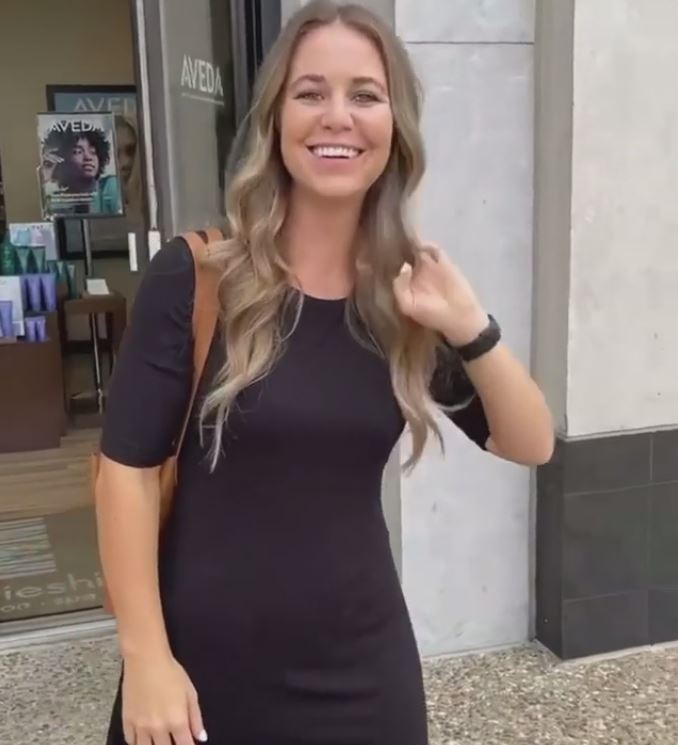 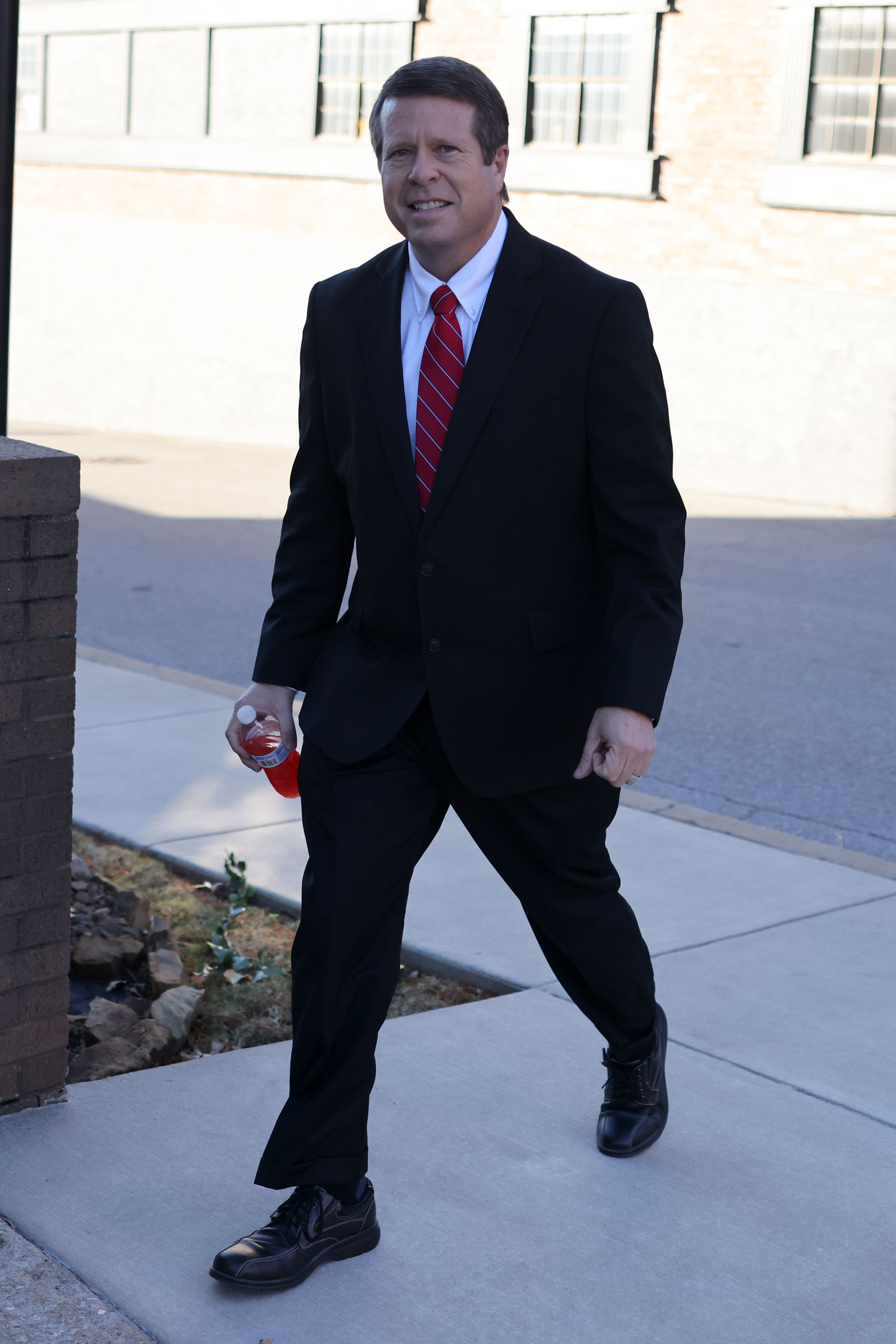 Houses of future? Brits could soon live in ‘floating’ homes to avoid storms and floods 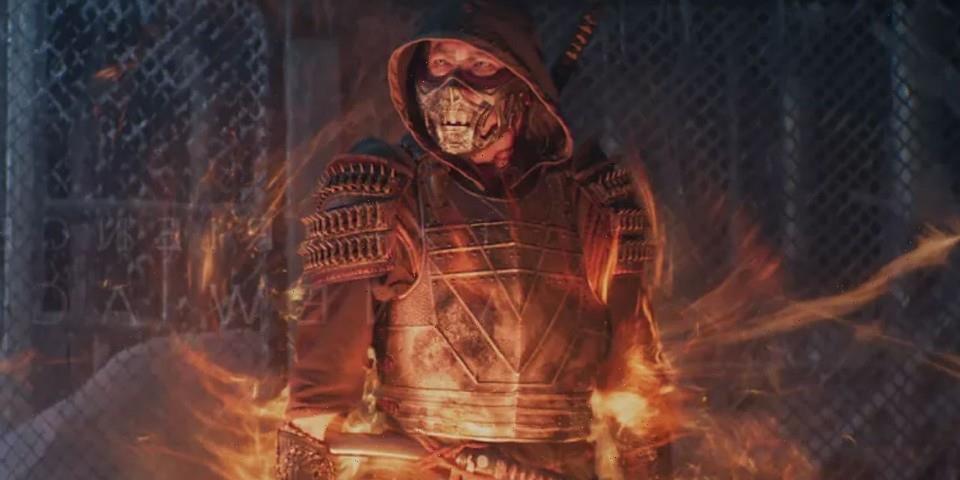 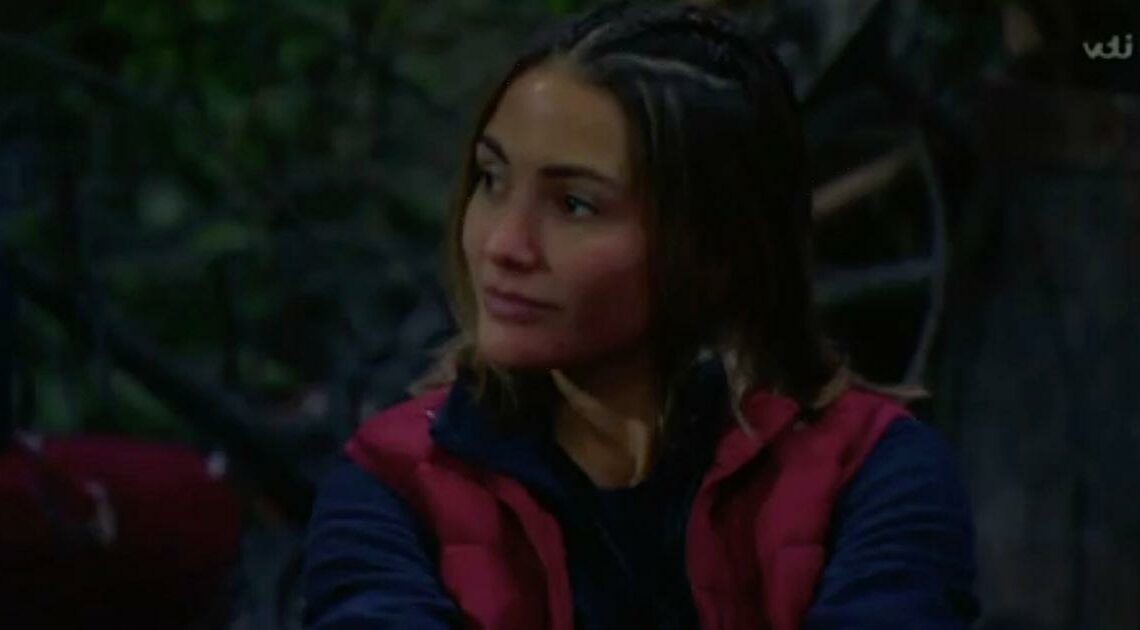