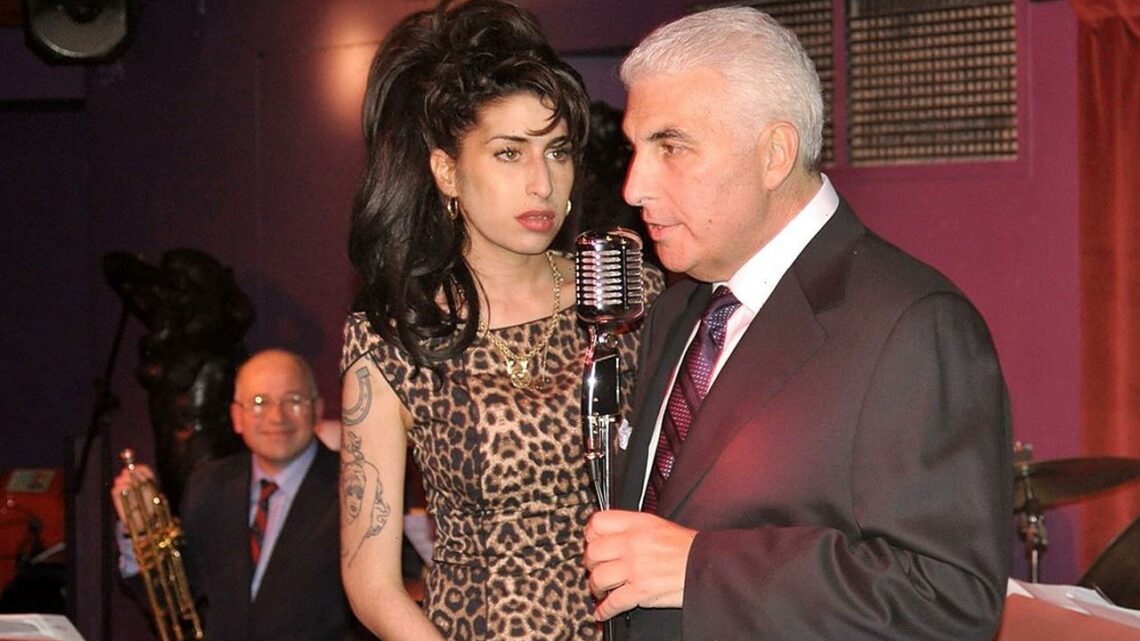 Mitch Winehouse slams plans for a new movie about his late daughter, insisting the project is ‘100 percent not allowed’ because it’s developed without his consent.

AceShowbiz –Amy Winehouse‘s father is furious that bosses behind a new movie about his late pop star daughter have not sought his consent for the project.

Mitch Winehouse – who is the administrator of Amy’s estate – tells TMZ the proposed movie, which was announced by chiefs at Halcyon Studios on Tuesday (31Aug21), cannot happen because the media company has not contacted him nor Amy’s record label Universal for permission to use her music or her likeness.

Mitch says the project is “100 percent not allowed” without his approval and that journalist Daphne Barak, the author of the 2010 book “Saving Amy“, on which the movie is based, has also not contacted him.

Barak has over 40 hours of footage and photos of the singer during her final three years and claims she has the right to use her own materials as the basis of a film about the late star.

“I have all of the releases and legal agreements needed,” the journalist tells TMZ. “Just like the NFTs (non-fungible tokens) being marketed on OG2D, this material is also all legally my property to sell.”

Barak has insisted the project is not a biopic.

Halcyon Studios CEO David Ellender said in a statement on Tuesday, “Our team is honoured to be working on this project. Although her career was cut far too short, Amy was the voice of a generation and we look forward to telling her story in the most poignant way possible.”

Mitch also previously lashed out at the “misleading” 2015 Oscar-winning documentary “Amy” and claims he is working on his own biopic about his daughter.

Speaking on actor Paul Danan‘s “The Morning After” podcast last year (20), he stated, “We’ve got a lovely movie, a lovely Broadway show coming, and that’s how we’ll get our own back, by portraying Amy the way she was.”

“The movie is gonna be in a year or two. We’ve gone beyond talks, we’re at script stage. The casting will be – and I get to choose, with recommendations from the producer – a star-maker.”

How Often Should You Really Be Booking Sugaring Appointments?