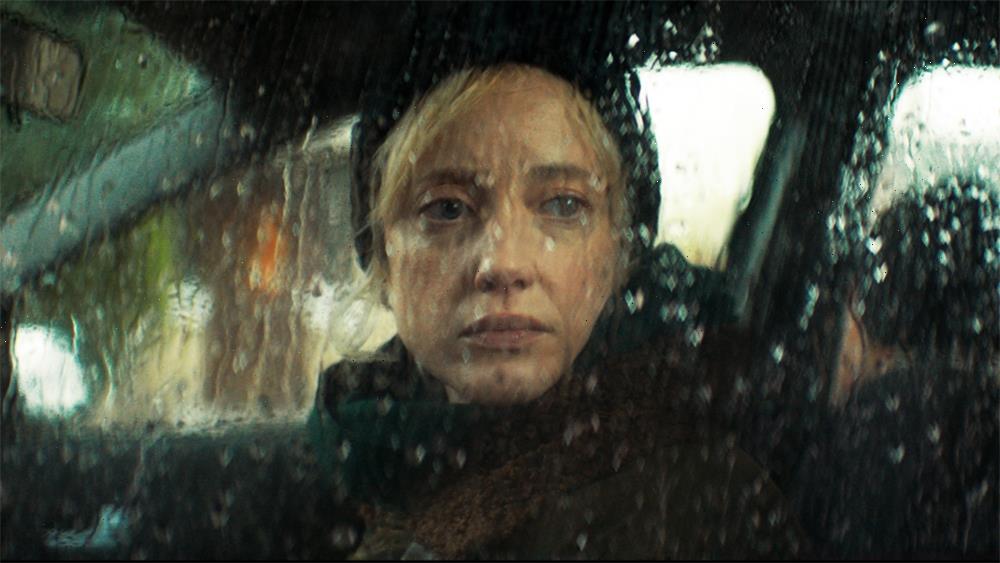 When the deal closes, Saban Films will distribute the movie in North America, South Africa and its global partner Defiant Screen Entertainment will handle Australia and New Zealand.

First-time feature filmmaker Stacey Gregg wrote and directed “Here Before,” which had its world premiere at the SXSW Film Festival. Along with Riseborough, the cast includes Jonjo O’Neill (“The Fall”), Martin McCann (“Calibre”), Eileen O’Higgins (“Brooklyn”) and newcomer Niamh Dornan.

In “Here Before,” Riseborough plays Laura, a grieving mother who becomes emotionally affected by the presence of her new neighbors’ young daughter. The logline reads: “When a new family moves in next door, their young daughter, Megan, quickly captivates Laura, stirring up painful memories of her own daughter who died several years previously. Before long, Laura’s memories turn to obsession as Megan’s unsettling behavior begins to convince her of something supernatural. As Laura’s determination to get to the bottom of it becomes all consuming, her family begins to fracture and the line between the extraordinary and the real becomes ever more obscured in this haunting story about a mother’s love.”

“Riseborough gives a formidable performance as a bereaved mother questioning her reality, and she paints Gregg’s portrait of grief with intensity and charm,” said Saban Films executive Bill Bromiley. “We can’t wait for audiences to witness Gregg’s impeccable attention to detail and compelling dark narrative.”