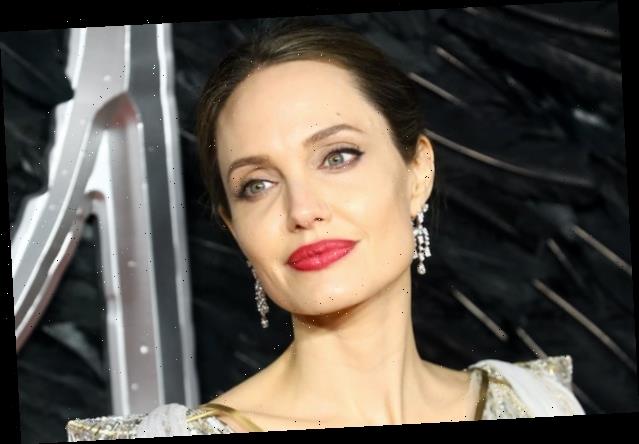 Tom Hardy and Dean Baker will produce the biopic, based on McCullin’s autobiography 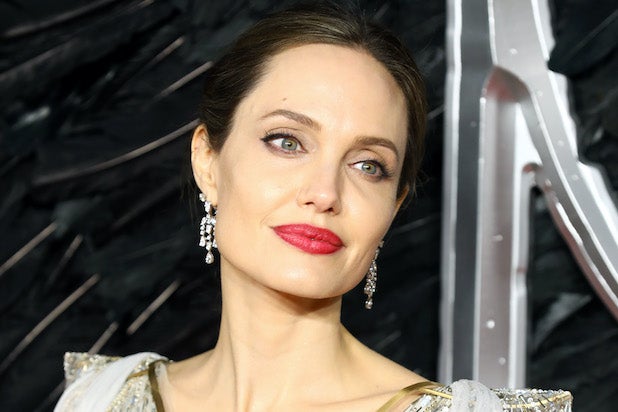 Based on McCullin’s autobiography of the same name, the movie is being produced by Tom Hardy and Dean Baker under their Hardy Son & Baker banner alongside Working Title Films’ Tim Bevan and Eric Fellner. McCullin and Mark George are exec producing.

Per Working Title, “Best known for his often harrowing black and white images taken in Vietnam and Cambodia whilst working for The Observer and The Sunday Times Newspapers, McCullin risked his life to capture these images of war which continue to resonate to this day. He is respected for the empathy and honesty of his depiction of human suffering in his work.”

“I am humbled to have a chance to bring Don McCullin’s life to film,” Jolie said in a statement. “I was drawn to his unique combination of fearlessness and humanity – his absolute commitment to witnessing the truth of war, and his empathy and respect for those who suffer its consequences. We hope to make a film that is as uncompromising as Don’s photography, about the extraordinary people and events he witnessed, and the rise and fall of a unique era in journalism”.

McCullin added: “Having viewed Angelina’s last film on Cambodia (and having spent so much time during the war there) I was very impressed at how she made such a powerful and accurate representation of the place at that time. I feel as if I am in safe, capable and professional hands with her.”

“Don McCullin is someone that we’ve long held a deep and profound respect for,” Hardy and Baker said. “His remarkable story is one of brutal honesty, unflinching courage, and unbound empathy. Angelina has carved a considered approach to the material that we’ve all been looking for – relevant and compelling, ethically sensitive and engaging. We are excited by her vision and look forward to supporting her depiction of a man who deserves to be remembered for his extraordinary contribution, service, and lifelong work to humanity.”

Melissa McCarthy Says Her Husband Has 'Fallen Pretty Hard' for Harry Styles: 'Not a Bad Choice' 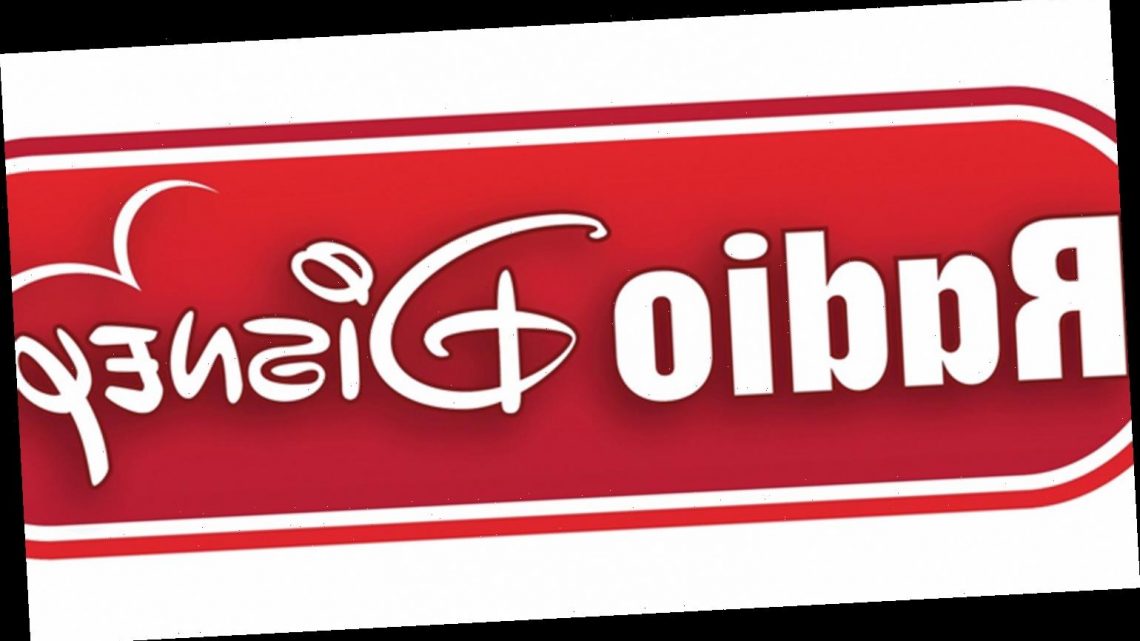 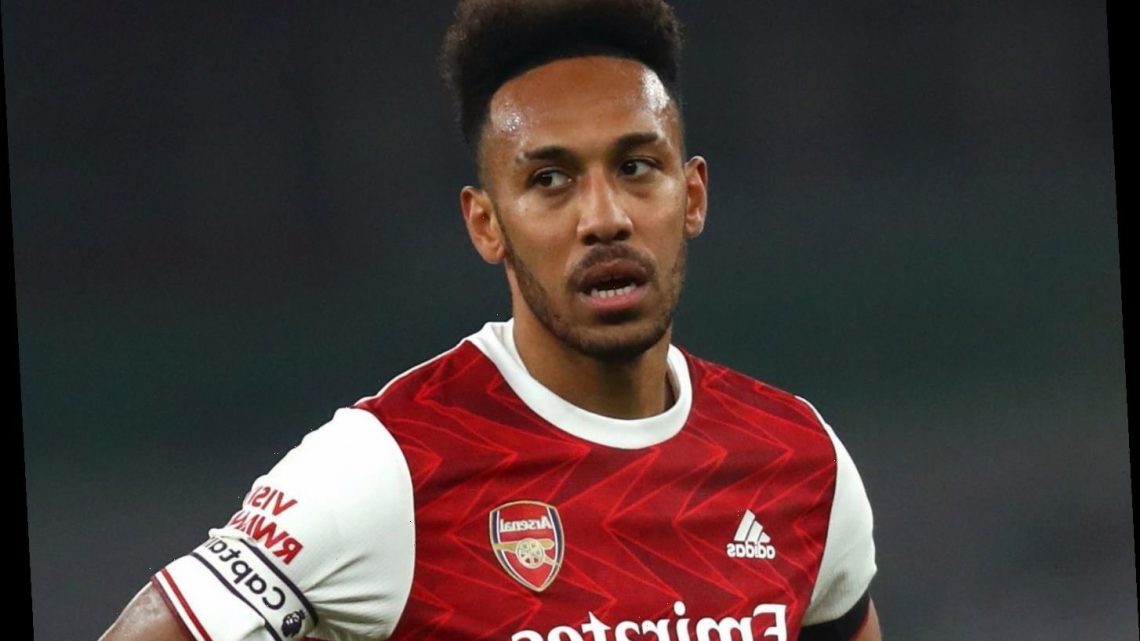 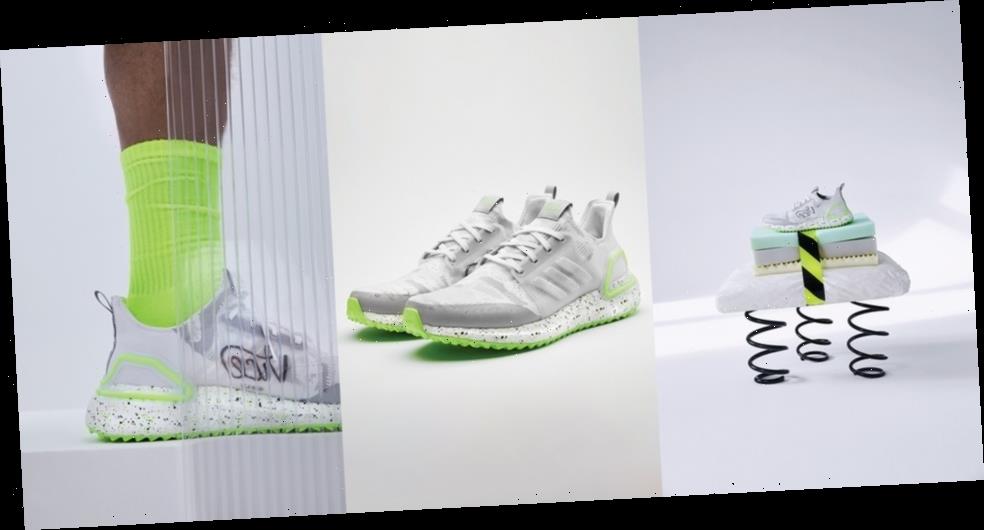