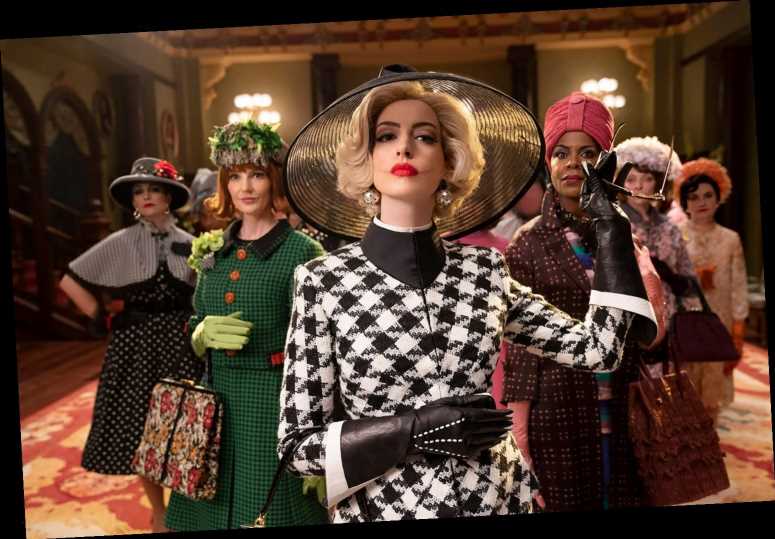 Something wicked this way comes —  the reviews are in for the highly anticipated remake of The Witches!

The new take on the ever-popular 1990 film, which originally starred Angelica Houston in the lead role, is skipping theaters altogether and heading straight to HBO Max on Thursday.

Now starring Anne Hathaway, who is reimagining the role of the Grand High Witch from Houston, 69, the story follows a young boy who stumbles upon a secret group of witches and, with the help of his loving grandmother, tries to stop their evil plan to turn all the world's children into mice.

Alongside the 37-year-old The Princess Diaries actress, the Robert Zemeckis-directed film also stars Octavia Spencer as the sweet but persistent grandmother who will try and take down the Grand High Witch and her coven of fellow witches, as well as Stanley Tucci, Hathaway's costar in the 2006 film The Devil Wears Prada.

The film, which is based on the Roald Dahl novel of the same name, has been getting mixed reviews, with about half of reviewers rating the film as "Fresh" on Rotten Tomatoes and the other half rating it as "Rotten."

Variety's Owen Gleiberman said The Witches is "nothing more than a baroque cartoon horror film (it stays right on the surface), but the best parts have a crackpot malevolence that's hard to resist." He also praised Hathaway for her performance, noting that the best part of her role is that "she never allows the visual effects to dominate her; she acts from inside them, wearing them like makeup." Elsewhere, The Wrap's Alonso Duralde said that the "kiddie horror-comedy will bring a bracing dollop of creepiness to your Halloween," as he added the film "traverses that grey area" of being too scary or just scary enough, a call that he says parents must make before allowing their children to watch.

David Rooney from The Hollywood Reporter wrote, "The energy level could be more consistent and the climactic action and ending less rushed," but he said there is "sufficient charm and invention" that make the film work.

Earlier this month, Hathaway talked to PEOPLE all about her role and how playing an evil witch required a lot of prep work.

"The Grand High Witch was a total collaboration between costumes, hair and make-up, the writers, my dialect coach, the effects department, stunts, [director] Bob Zemeckis and myself," says Hathaway. "She is such a weirdo — so silly and over the top — and everyone had to work together to be on the same page so it felt big and entertaining but never too much."

Spencer, 48, said she also had a blast making the film, sharing, "Grandma was such a fun character to play because of her personality, expansive knowledge of witches and her compassion."

She added, "She's just the type of person you want on your side if you have to battle witches!"

The Witches premieres on HBO Max on Oct. 22. 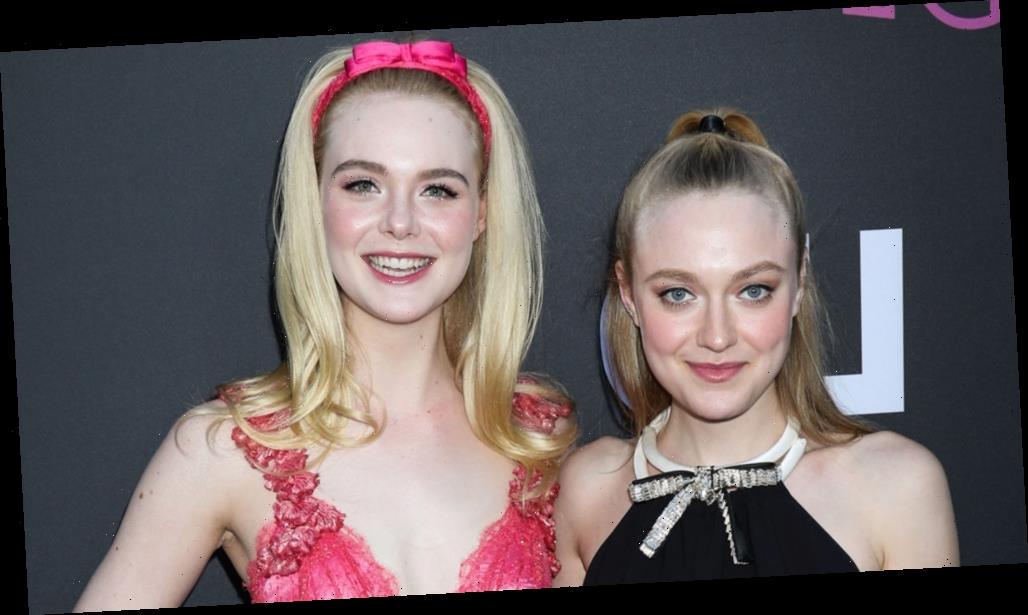 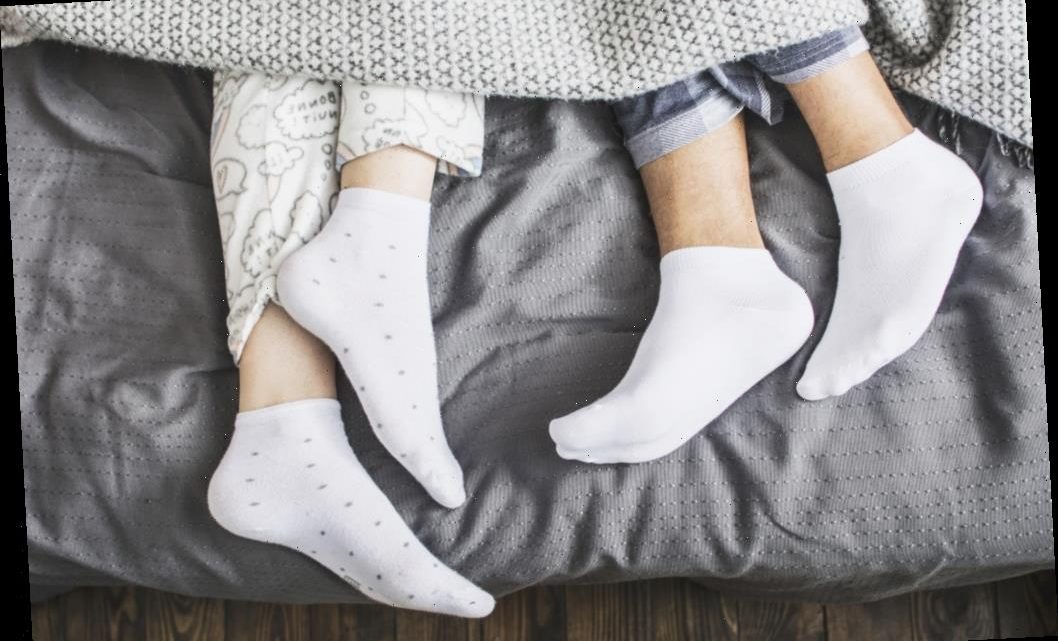 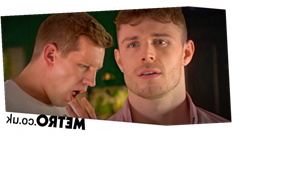