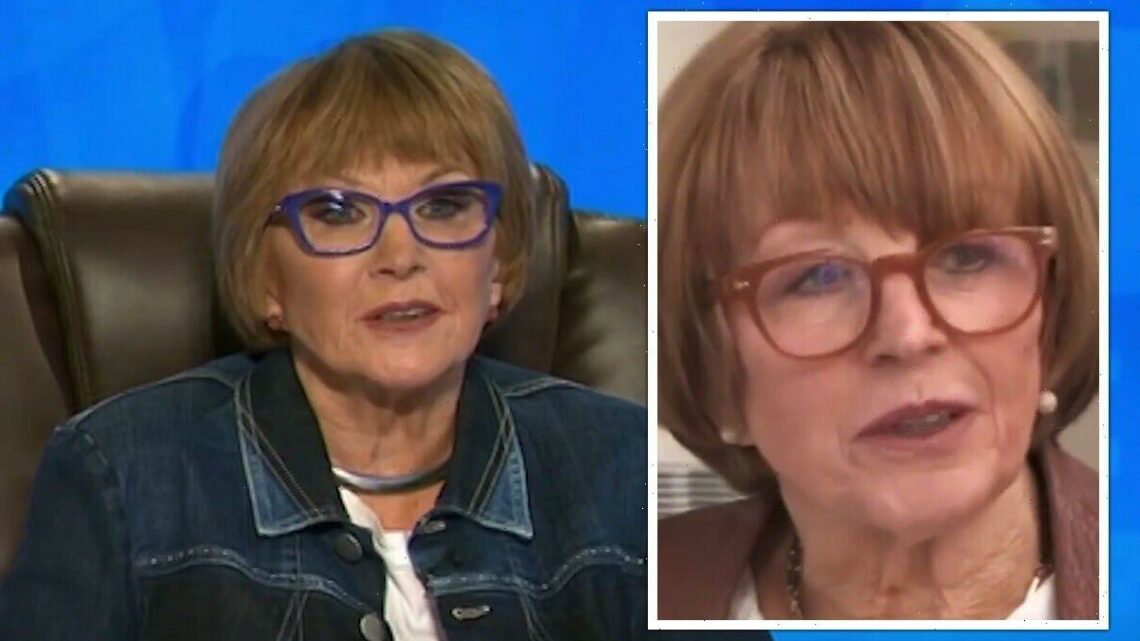 Anne Robinson has openly said she left Countdown after Channel 4 bosses insisted she must join its company payroll. The 77-year-old presenter took on the role on a freelance basis and was reportedly offered a pay rise. The sharp-tongued presenter’s comments were made just days after she announced she was leaving the popular programme.

Channel 4 reportedly told Anne, who was previously Britain’s best-paid female presenter as the host of The Weakest Link, she must join the company payroll.

The no-nonsense host said: “I come from a long line of alcoholic, Irish bandits so to suggest I go PAYE is a bit like asking Philip Green or Richard Branson to join the company payroll.”

She told The Sun: “I wasn’t interested in any offer on that basis. Even if it included financial parity.

“I will, however, miss out on the Channel 4 luncheon vouchers, which is a big regret.”

Express.co.uk have contacted a representative of Anne for comment.

Anne helped the broadcaster’s ratings after landing a role on Countdown last year and her exit comes ahead of Channel 4 being privatised.

She became the first woman to regularly host the long-running programme and recorded 265 episodes before announcing her decision to quit.

There have been whispers over the past year that Anne and co-star Rachel Riley have not always got along, but when asked, both reply diplomatically and praise each other.

Appearing on BBC Radio 4 Woman’s Hour, Anne said of working with Rachel and Susie Dent: “They’re both brilliant at what they do.

I wasn’t interested in any offer on that basis. Even if it included financial parity.

“I mean they really, really are. Channel 4 are incredibly lucky to have them. And there isn’t a rift.”

In her departing statement, Anne said: “I’ve had a blast hosting this wonderful show. And I stayed longer than I signed up for.

“Now it is time for an older woman to take the reins.

“I hope I’ve encouraged TV bosses to realise that not all women at the wrong end of their seventies are in care homes playing bingo and watching conjuring tricks.”

Anne added: “But I have grandchildren, a large garden and a home in New York, all deserving more of my attention.”

Many fans have been speculating about who could replace Anne as a host following her exit announcement.

Some have theorised Richard Osman will replace her as the presenter recently quit his show Pointless after 13 years.

However, Richard told his 1.1 million Twitter followers on Wednesday night he thought sports presenter Colin Murray should take over Anne.

Richard said: “I keep reading I’m the favourite to be the new Countdown host.

“But there are 3 problems. 1. I just gave up a show I love because I have no time. 2. @susiedent and I are mortal enemies. 3. They should give the job to @ColinMurray.” (sic)

His post was retweeted by Susie who made light of Richard’s remark as he accidentally tagged the account of another Susie Dent.

Countdown airs on Channel 4 on weekdays at 2.10pm.