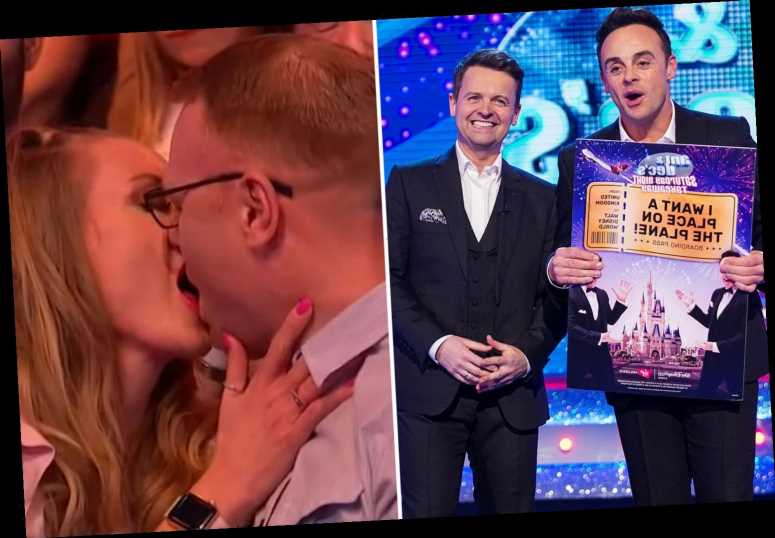 DISGUSTED viewers of Ant and Dec's Saturday Night Takeaway have complained to Ofcom over a prolonged snog between two audience members on this week's episode.

Fans contacted the regulator after couple Rob and Annette's sloppy kiss on the family-friendly show, which won them a trip to Walt Disney World in Florida for the series finale. 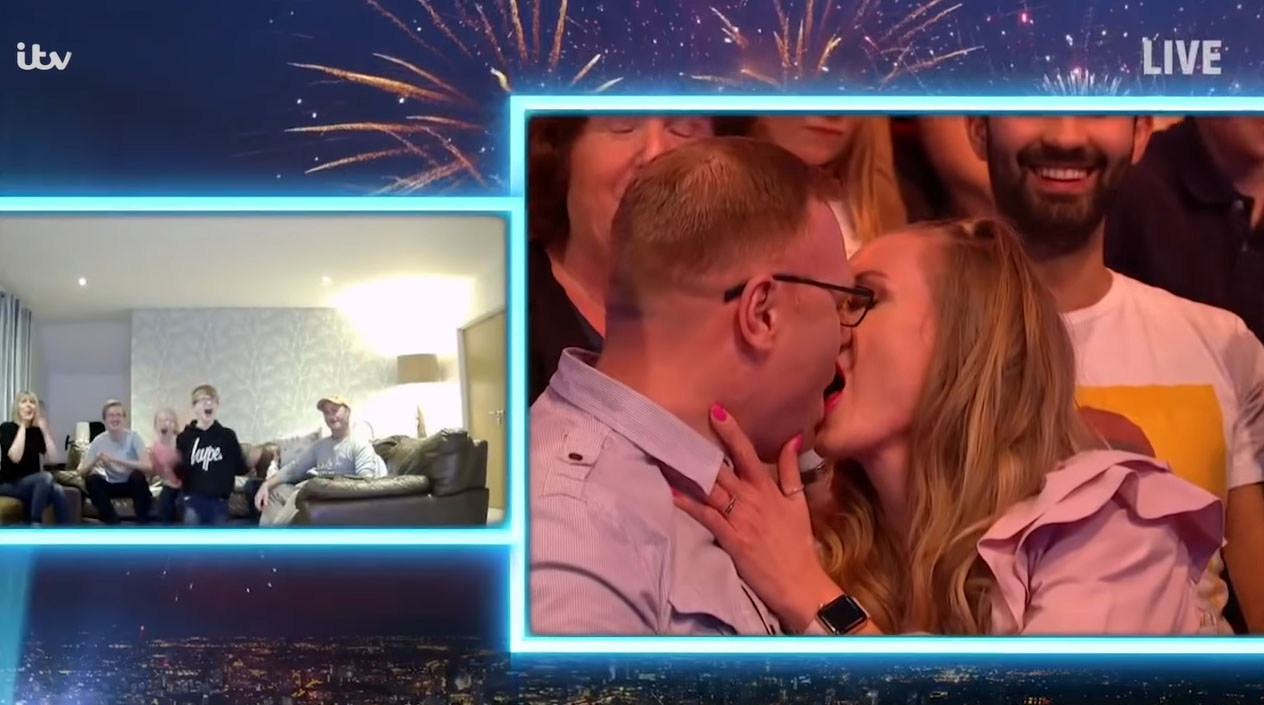 Their children were surprised at home by Ant and Dec, who told them they would have to agree to be embarrassed by the PDA in return for a place on the plane.

However, viewers were outraged by the pre-watershed tonguing.

The Sun can now reveal that 36 viewers complained to Ofcom about the inappropriate, 12-second kiss. 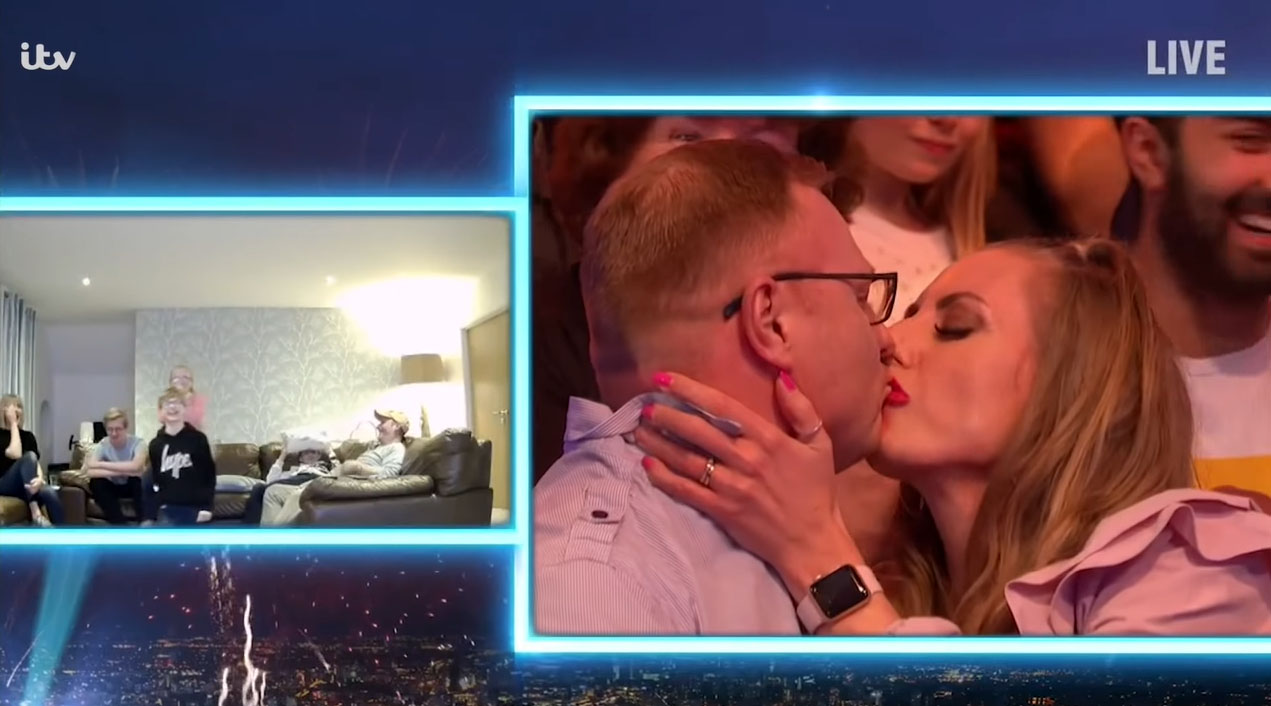 One grossed-out viewer said: "Just puked a bit in my mouth watching that couple kiss."

Another fan raged: "Wtf?? It’s a family show! Why would you kiss like that on National TV with your kids watching too?!"

An angry Twitter user moaned: "That bit on #SaturdayNightTakeaway was disgusting it’s a family show and they got that couple to kiss like that with their kids watching." 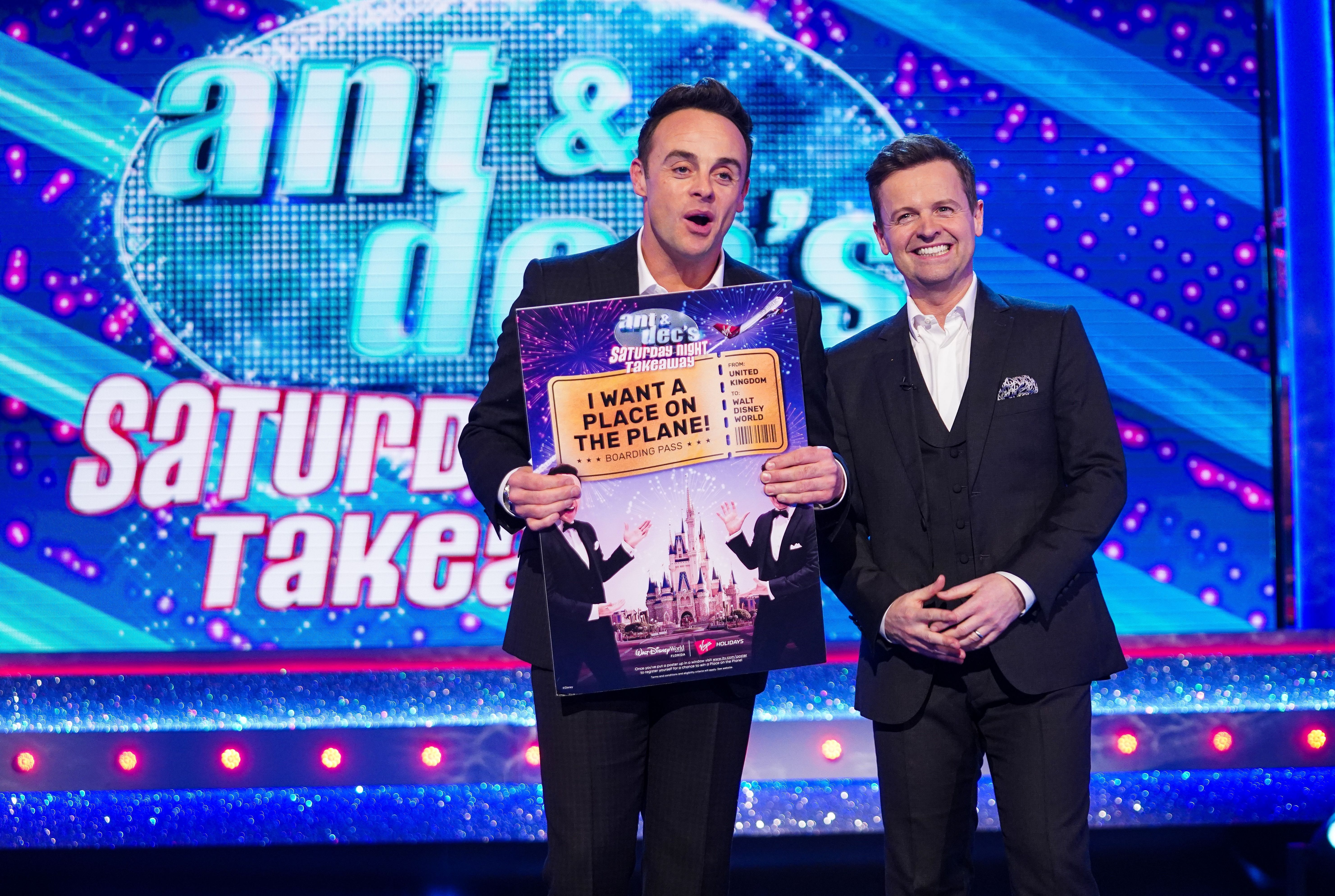 Another fumed: "Nah. that's too far! I kiss my husband on the mouth in front of the kids, but not full on tongues. Inappropriate and unnecessary."

An embarrassed Ant McPartlin joked as he introduced the pair: "Are you ready for Bafta-winning television, guys?"

He eventually had to pull them apart, saying: "Ok, yes, yes, that's it, thank you. It's a family show."

Two weeks ago, 68 viewers complained about a raunchy performance by the Pussycat Dolls on the opening episode of the series.