Home » Ant and Dec speak out against 'London-centric' TV industry 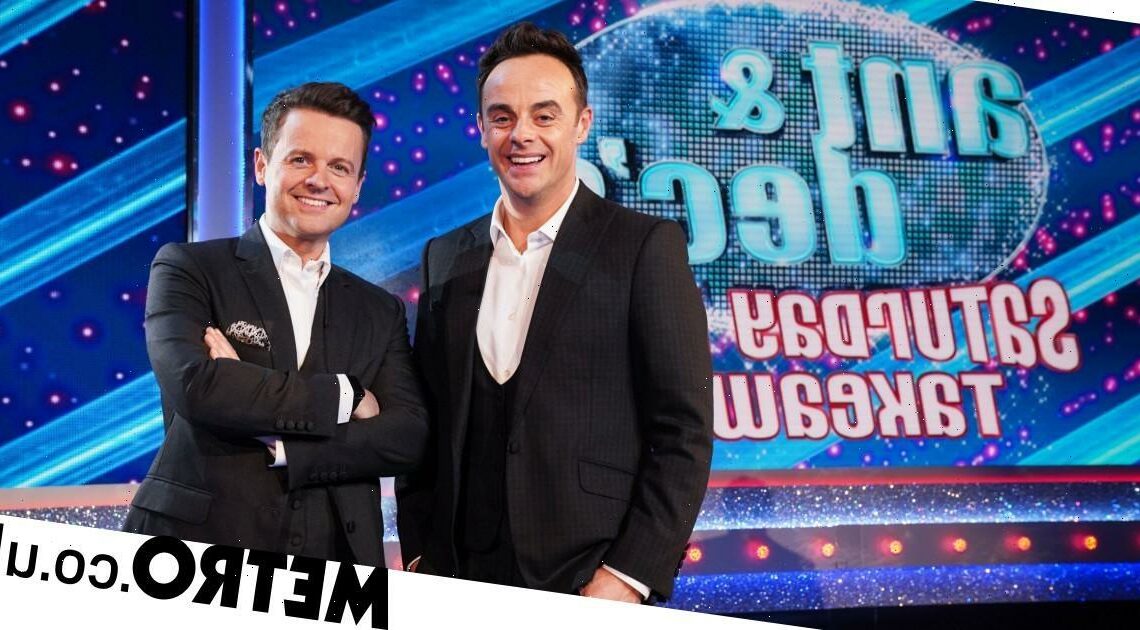 Ant and Dec speak out against 'London-centric' TV industry 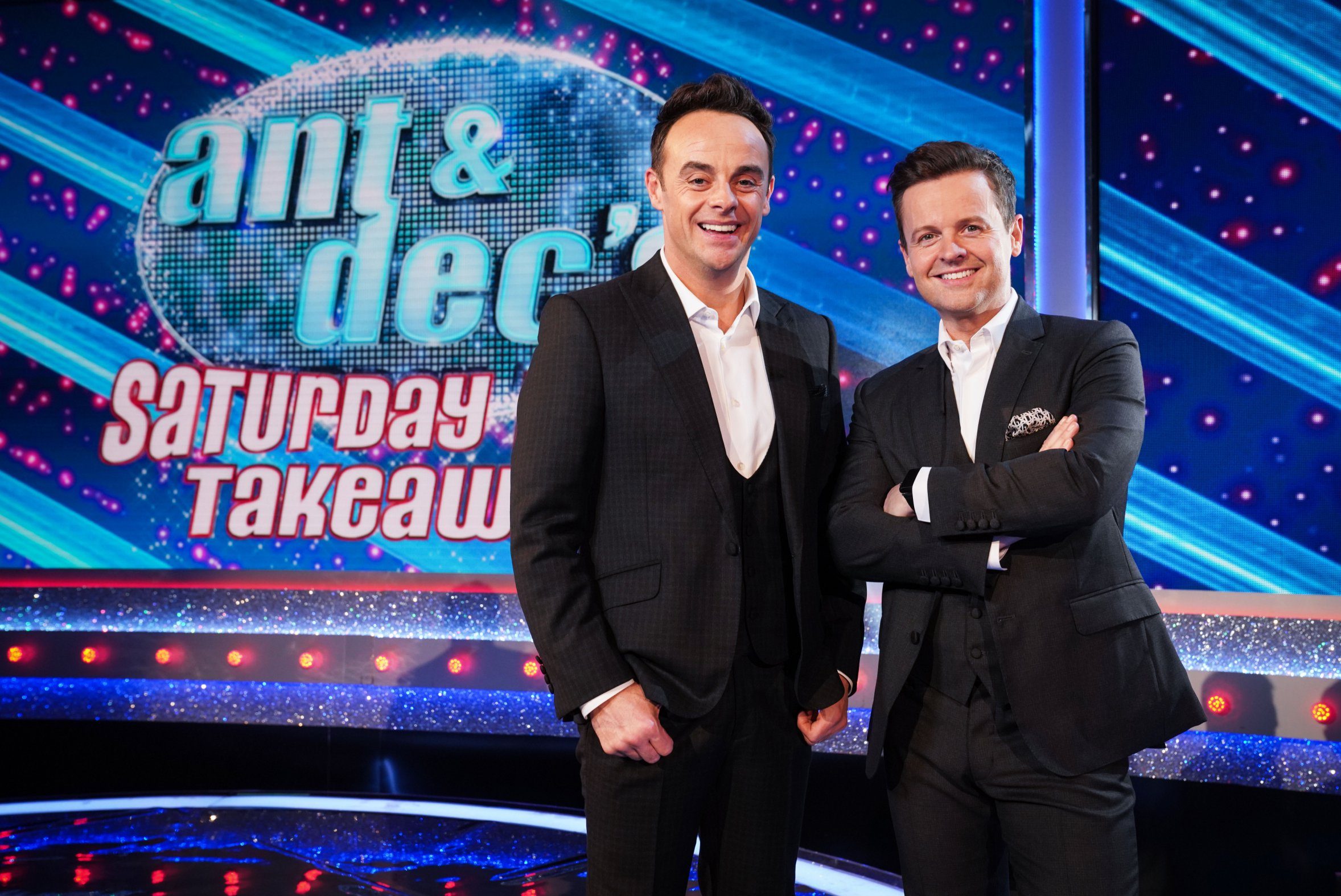 Anthony McPartlin and Declan Donnelly have spoken out against the ‘London-centric’ nature of the TV industry.

The two lads from Newcastle met on the set of CBBC show, Byker Grove, and became best friends when they were just 13 years old. They have both had illustrious careers since then.

However, they’ve now claimed that the industry has become a lot less accessible for young people compared to when they were teenagers.

The I’m a Celebrity… Get Me Out of Here! hosts explained that when they were growing up the idea of making it in the TV business didn’t seem like a wayward dream.

Ant told The Telegraph that this was helped by the fact that shows like Auf Wiedersehen Pet and Jossy’s Giants were being filmed up the road from where they lived.

‘You read the stories of the bands going up from London on the train, getting absolutely trolleyed, and giving some of the best performances. It felt like TV was an accessible place for two lads from Newcastle. These days that seems to have gone by the wayside,’ he said.

Dec added: ‘TV got very London-centric in the 1990s/early Noughties. The energy it brings to a city if you’ve got a good media hub – when we were growing up it was all around us. I think that stopped and we’d like to try and bring a bit of that back.’

Ant and Dec have teamed up with the Prince’s Trust for Making it in Media, a new initiative aimed at giving young people from all walks of life a foothold in the television industry.

The programme will provide career advice, grants, and meetings with prospective employers to 16- to 25-year-olds who are not in schooling, jobs, or training.

Dec hopes that this initiative will provide them with a new set of skills to work with and will bring ‘a fresh set of eyes’ to the work they do.

‘If broadcasters want younger viewers, get young people in to make programmes, in front of or behind the cameras. Otherwise they stay on social media and TV runs the risk of losing them completely,’ he said.

‘Stunning’: Kate Middleton in bright blue £60 blazer for International Day of the Midwife