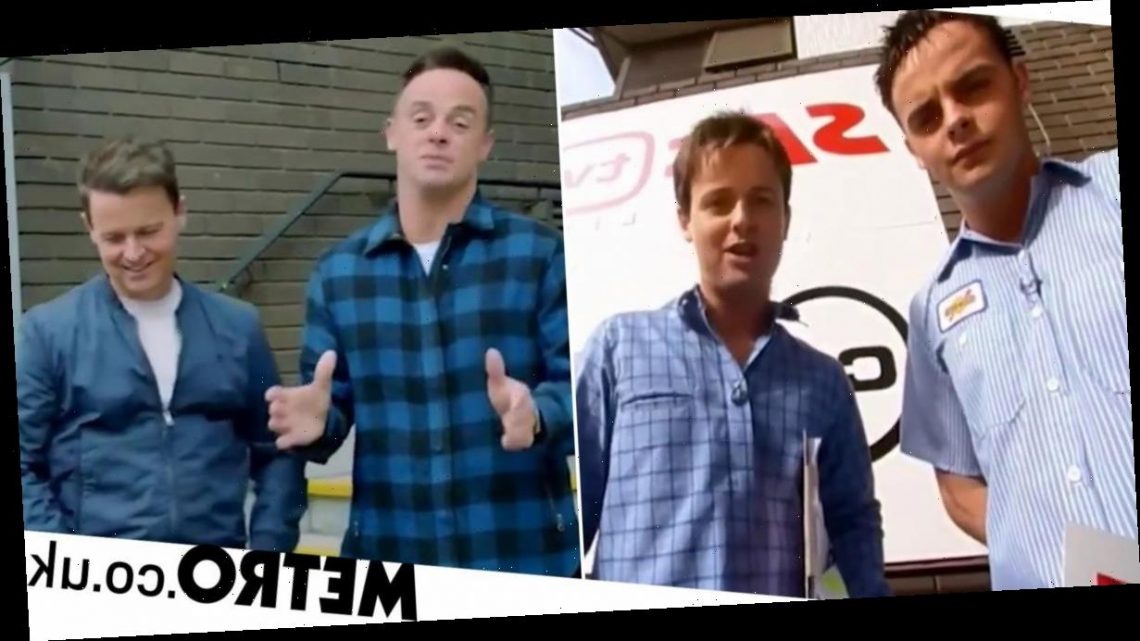 Ant McPartlin and Declan Donnelly have gone right back to their very first episode of SMTV Live in a new look at their reunion special.

Ant and Dec are set to reunite with co-host Cat Deeley to look back at the Saturday morning kids’ TV programme, which they fronted from 1998 to 2001.

It will be part of the duo’s celebrations for 30 years in the entertainment industry.

On Monday they shared a clip on Twitter of them visiting The London Studios to reminisce about a memorable moment.

They managed to find the exact spot where they delivered their very first scene to camera, introducing SMTV Live all those years ago.

‘Strange to be back,’ Dec said, looking around.

Dec added: ‘I think I remember the link…it was kind of along the lines of..’

As he began to recite the link, we were then shown the original clip of the pair back in the 90s stood together in the same spot, introducing the brand new show.

Ant called himself ‘the fifth Lord Anthony of McPartlin’ while Dec was ‘Viscount Donnelly of Declanshire’ but we could call them, of course, ‘Ant and Dec’.

Ant went on: ‘Your Saturday mornings will never, repeat never, be the same again.’

The clip finished with young Dec saying: ‘You’d be absolutely loopy bonkers to miss it’.

After Ant, Dec and Cat stepped down in 2001, stars such as Tess Daly and Stephen Mulhern filled in until the programme came to an end for good in 2003.

It was best known for its madcap sketches and games including Wonky Donkey, Challenge Ant and Friends spoof Chums.

SMTV Live is set to air on ITV. 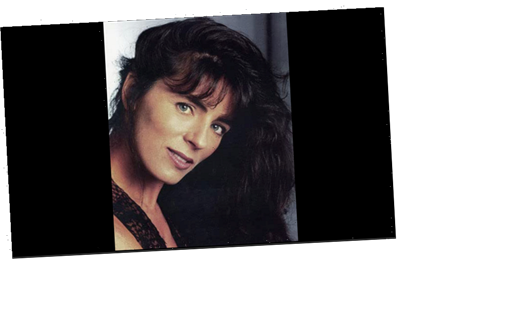 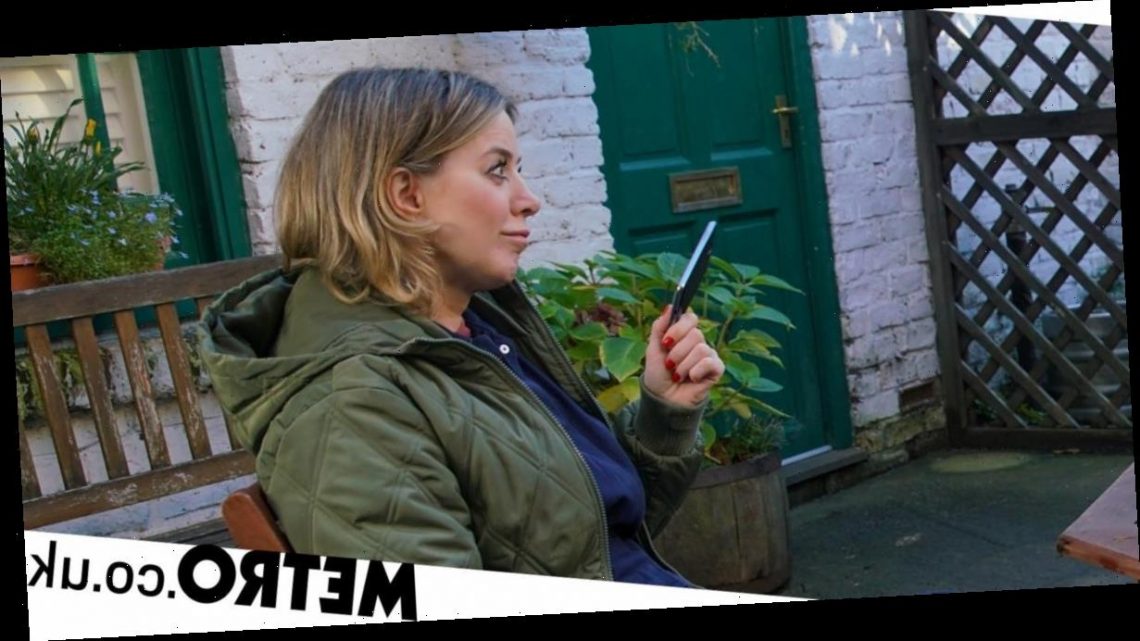 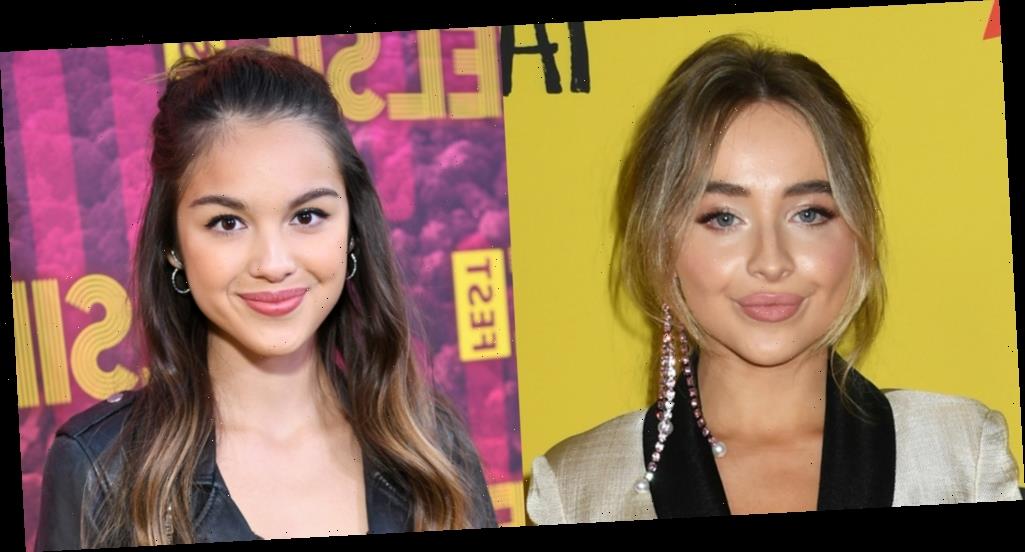 01/22/2021
Are These Sabrina Carpenter Lyrics a Response To Olivia Rodrigo’s ‘drivers license’?
This website uses cookies to improve your user experience and to provide you with advertisements that are relevant to your interests. By continuing to browse the site you are agreeing to our use of cookies.Ok