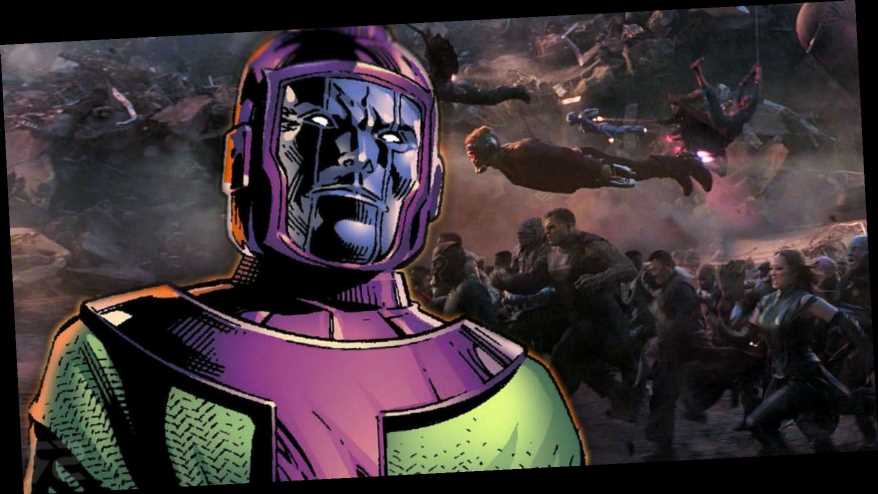 Kang the Conqueror will reportedly be the villain opposite of Ant-Man in the franchise’s third movie, but Kang’s addition could spell bigger problems for the rest of the Avengers.

Last summer, the MCU was intentionally left in a state of flux when its third phase came to an end. Thanos had been chasing the infinity stones for the better part of a decade and was finally defeated for good by the Avengers. Yes, there were casualties, but for the most part, everything was wrapped up rather nicely.

A report claiming Marvel has cast someone to play a pretty major villain in Ant-Man 3 may have given us an idea of what’s to come, though. According to Deadline, Jonathan Majors has been cast to play Kang the Conqueror in Ant-Man’s third chapter. For those unfamiliar with Kang, he is a pretty big deal. The supervillain is an avid time traveler, which means the quantum realm will likely play a part in the movie.

In the comic books, Kang lives for so long and travels to so many different times that there are actually various different versions of him. He could appear as Immortus in some way, perhaps in another movie, or maybe even as Iron Lad, a much younger good-guy version of Kang. Plenty of options for Marvel, which is likely why Kang has been selected for this role.

One thing is for certain, Marvel needs to find a villain worthy of filling the void left by Thanos. The Mad Titan will go down as one of the most despicable bad guys in cinematic history. Kang might be the perfect replacement for Thanos, and with his ability to travel through time, he could prove to be even harder to stop for the Avengers than a foe who wiped out half the universe at one point.

'RHOC': Braunwyn Windham-Burke Is Coming To Terms With Her Sexuality She 'Quelched With Alcohol' 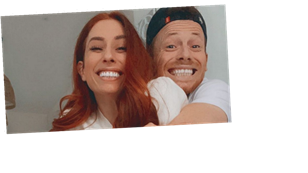 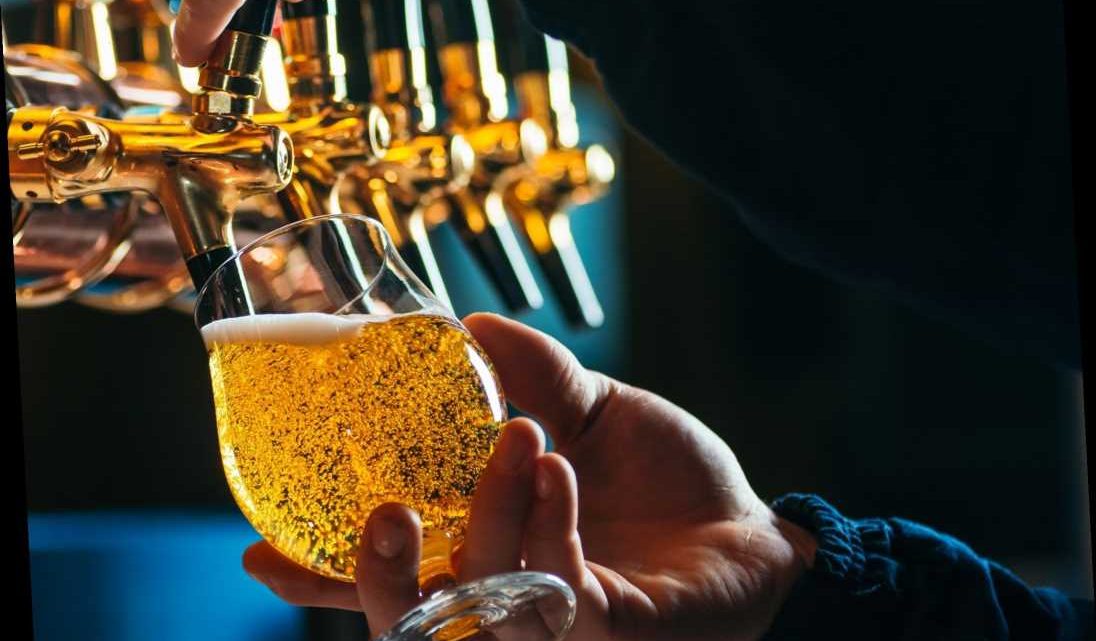