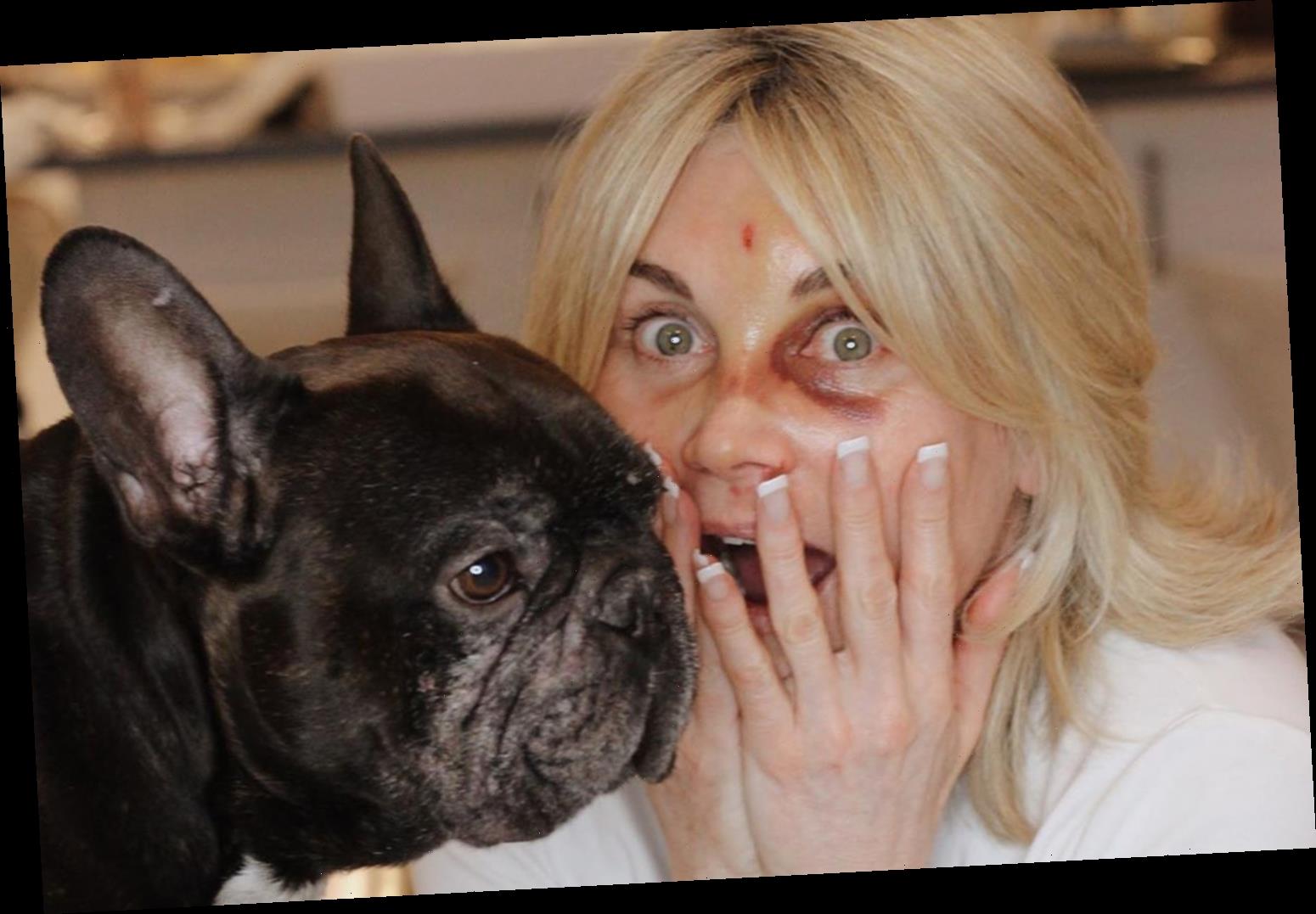 The 59-year-old explained in a lengthy social media post that she suffered her grisly injury when a lip sync battle went "horribly wrong". 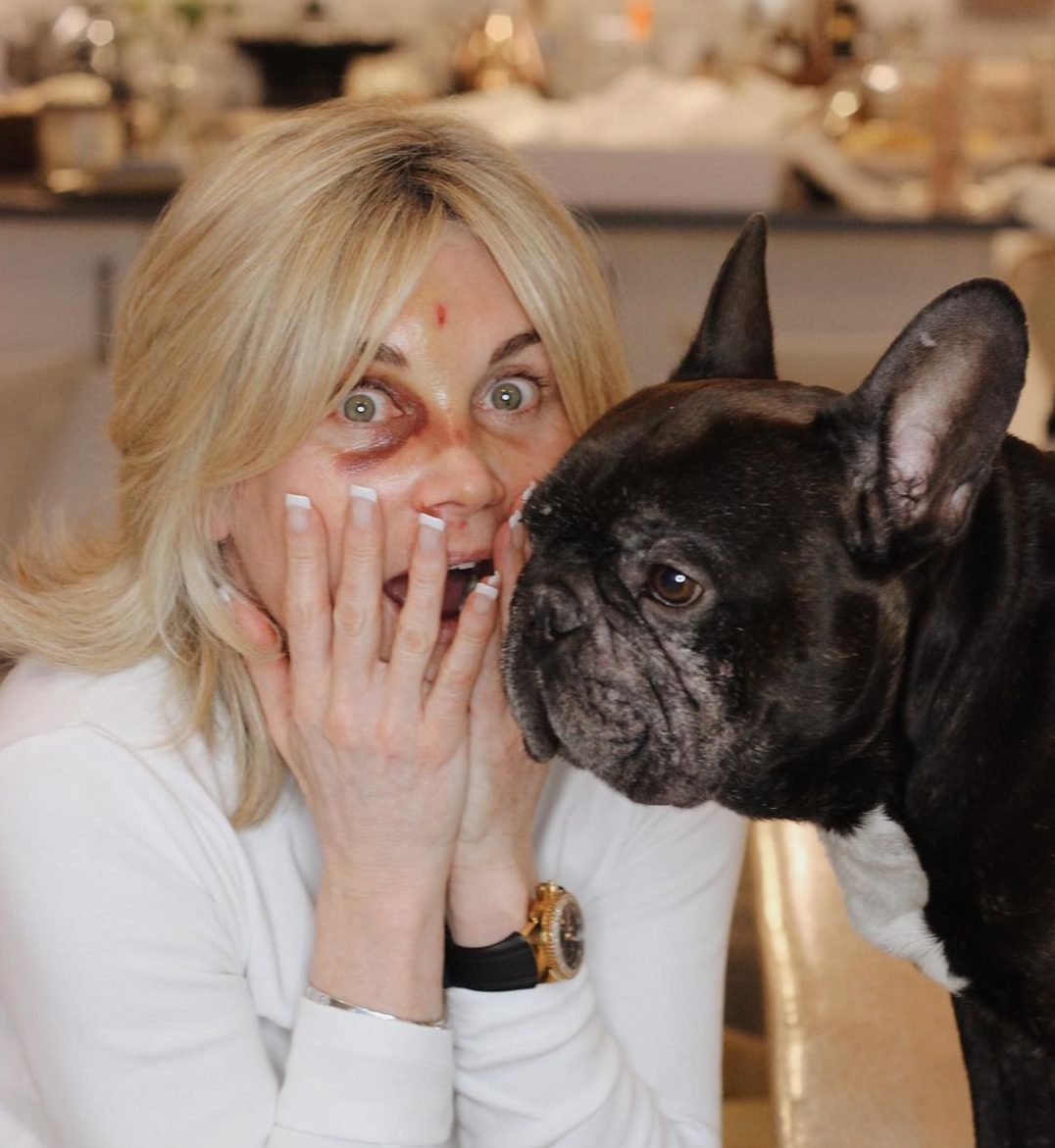 She explained in the caption alongside a picture of her painful-looking bruised eyes and nose: "Black Eye Shocker!!

"To cut a long story short it was an over the shoulder back flip that went horribly wrong during a game of Lip Sync Battles and I ended up face planting.

"To be honest I thought I’d got away with it, bit of an egg on my forehead which with ice was going down rather well, until the next day when I woke up looked in the mirror and saw this horror OMG a shocker and I have so much work on…".

Admitting she has tried everything to ease the swelling and bruising, the presenter explained that red LED light therapy has helped with the healing as well as her electric toothbrush. 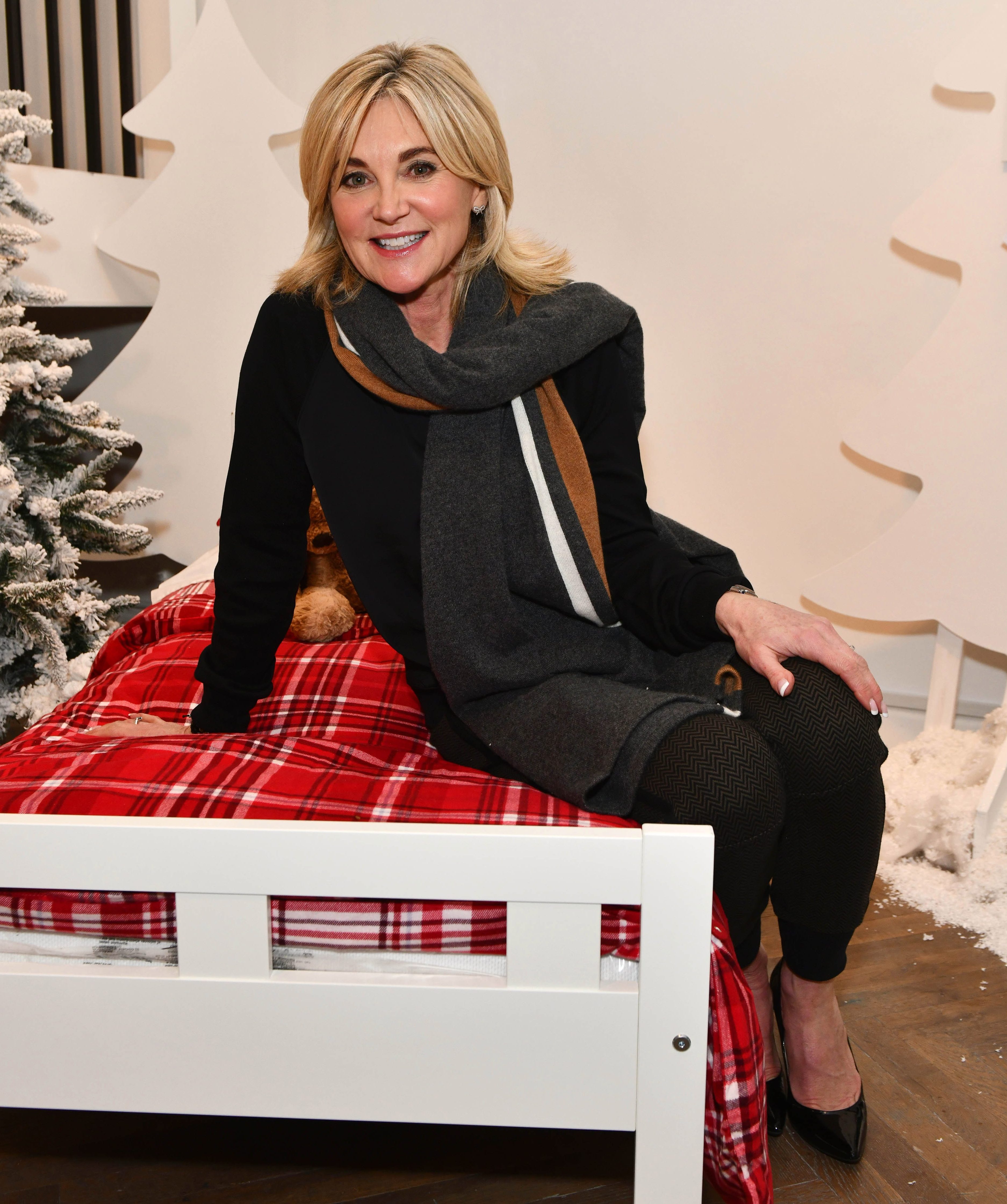 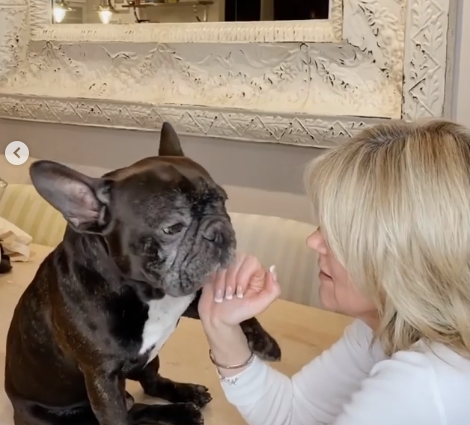 "… My other little home trick I’ve been using for years is to gently stroke the area with my electric toothbrush," she added.

"Bruise or not I can give myself a stimulating 'pep me up' toothbrush facial after a flight or a late night out its amazing and really brightened up your face. When I don’t look so horrific I'll show you."

Alongside the selfie, Anthea poked fun at the hilarity of how she sustained the injury with a video of her talking to her adorable dog.

She said: "I know it looks horrible but you've got to look at my face. Oh don't make me feel any worse than I already am!

"Although I was rubbish at the lip syncing, I was really good at the dancing. It just didn't go the way I thought it was going to go."

The former Top of the Pops presenter famously hosted Blue Peter from 1992 until 1994 and then became the GMTV presenter from 1994 to 1996.

Anthea was also a host on National Lottery Live from 1994 till 1996 when she defected to ITV after landing travel show, Wish You Were Here…?

She went on to release workout videos Anthea Turner Body Basics (1996) and Anthea Turner: Tone, Lift and Condition: The Inch Buster in 1999 which were produced and distributed by Grant Bovey.

Anthea also competed in Dancing On Ice in 2013 before taking part in Channel 4's The Jump in 2014 as well as Celebrities in Solidity in 2018.

Bow Wow and Angela Simmons Fuel Dating Rumors, But Are ‘Taking It Slow’