ANTIQUES expert Ben Wright tried to convince a seller to flog a watch worth £6,000-£8,000, but the lad admitted he’d rather keep it in the family.

The 20-something came along to Antiques Roadshow at Morden Hall Park in South London with his mum, who had three watches to show Ben. 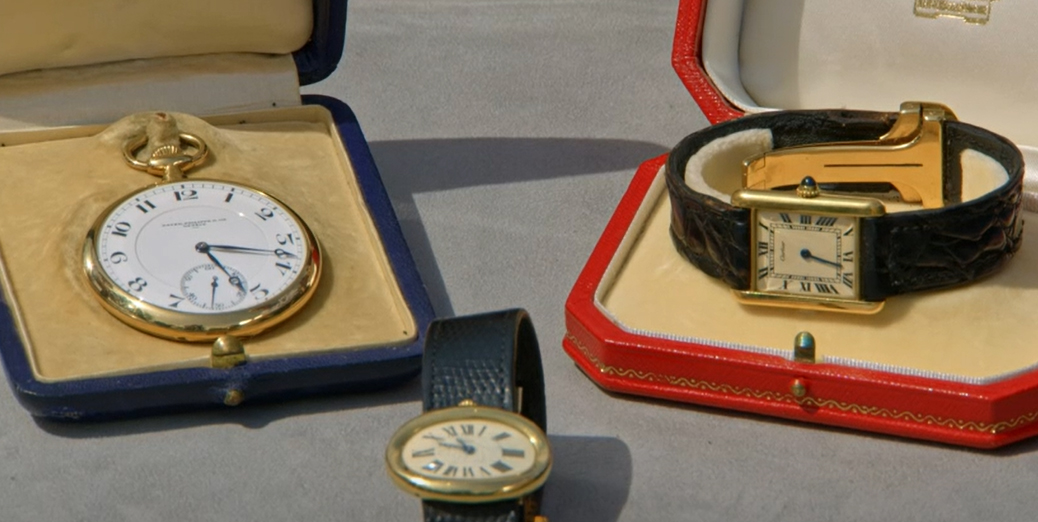 Two of them – a Patek Philippe pocket watch and a Cartier wrist watch – belonged to her.

He’d inherited the other – a second Cartier wrist watch – from his great-grandfather, who’d worked at the luxury brand for 30 years.

Ben wasn't having any of it though, coming back with: “Come on, make it different for the Roadshow”.

“Keep it in the family for now. Definitely”, the guy insisted, laughing.

Before then, Ben had confessed that, to him, the two wrist watches took second place to the pocket watch, which he called his “numero uno”.

But despite confirming the piece was genuine and dated from the 1930s or 1940s, he branded it “very simple”.

Using that as a chance to segue into value, Ben announced the Patek Philippe would likely go at auction for between £1,500-£2,000 – not bad at all.

Then there was the lad’s watch, whose value made his mum’s jaw hit the floor, with Ben cleverly saving the best until last.

He suggested Cartier produced very few of that model, with the seller saying that sounded about right as her dad had once told her they only made a grand total of six. 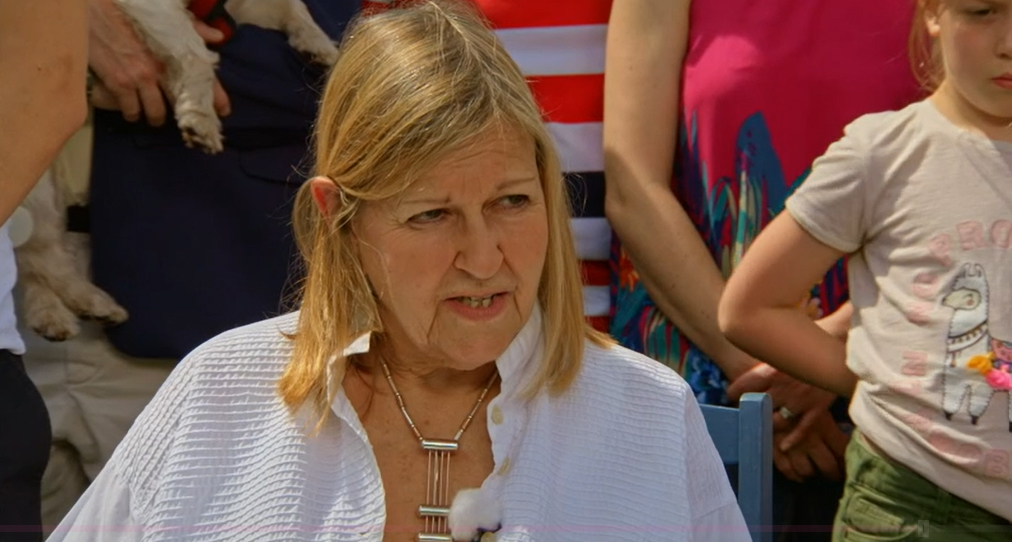 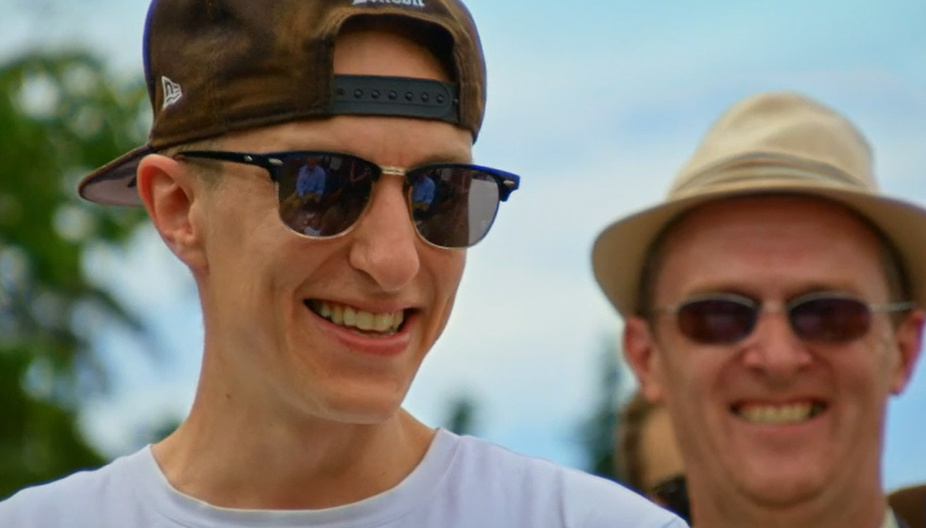