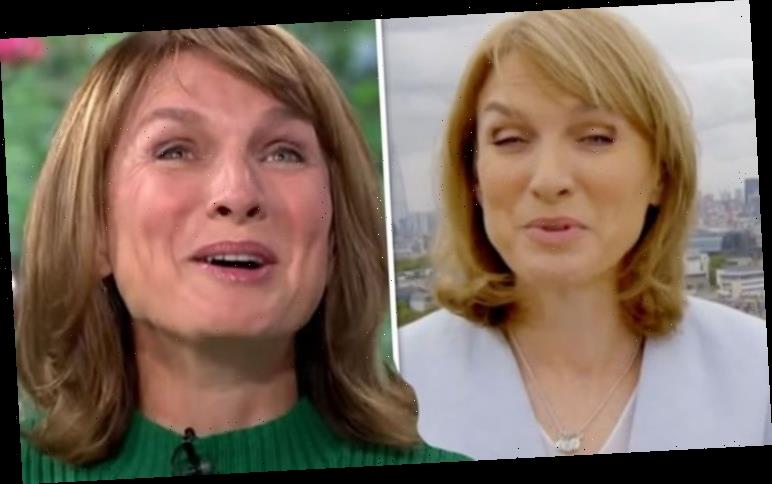 Fiona, 55, doesn’t feature heavily on Antiques Roadshow, with the expert’s valuations on those relics brought along by guests taking up much of the time. However, the presenter does crop up occasionally to introduce BBC viewers to where each episode is being recorded from. The host has never voiced her opinion on what it’s like overseeing proceedings for the series, but it seems she does prefer it to current affairs.

Back in 2007, it was revealed Fiona would be replacing retiring Michael Aspel, 87, as host of the show and she has continued to fill this role ever since.

Alongside this project, the broadcaster has continued to present the evening bulletins for the Six and 10 O’Clock news, as well as overseeing proceedings on Question Time.

It doesn’t seem the veteran television star is going to be hanging up her shoes for either show anytime soon, continuing to split her time between each job in the near future.

However, it seems the host has a particular fondness for Antiques Roadshow and has revealed her real opinion about her 13 year career with the programme. 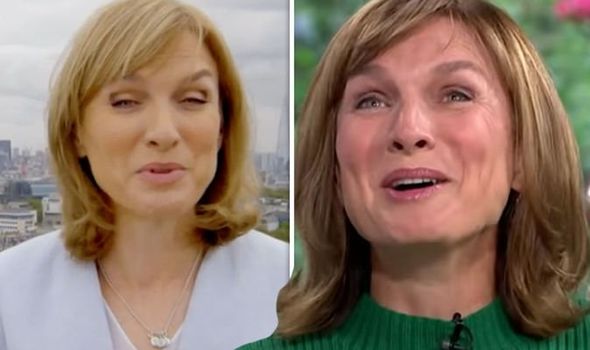 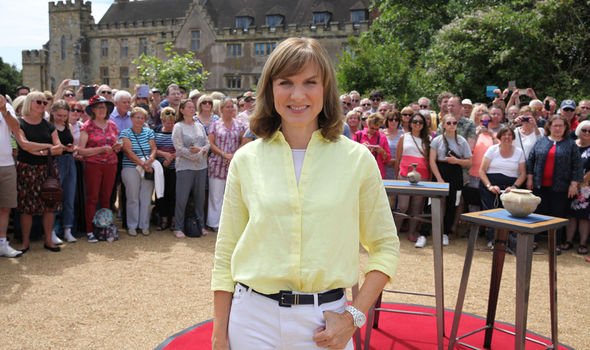 In an interview with Radio Times, Fiona explained how she did have a preference for hosting the Sunday night show to presenting current affairs.

The broadcaster said: ““I just love it. I turn up for a day’s work, in a beautiful place, maybe a stately home or even somewhere intensely urban, and everyone who comes along is excited to be there.

“I spent years in current affairs where you are dragging people to talk about things they do not want to talk about.

“So suddenly to be in this in this place of great enthusiasm is an unmitigated pleasure,” the veteran television star added. 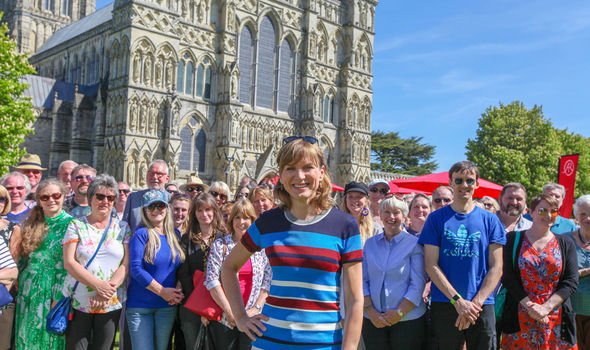 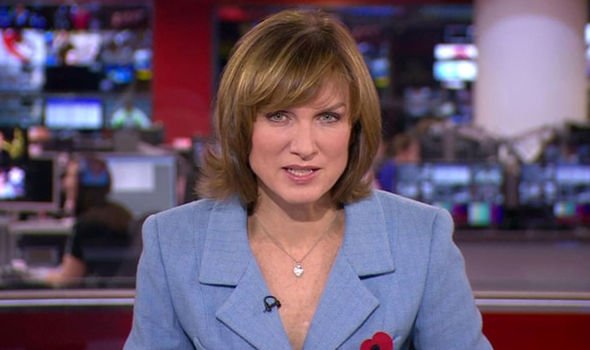 Some viewers may not know the BBC One show is not the first time the newsreader has dipped her toe into the world of relics.

Before taking on hosting duties for the Roadshow franchise in 2007, Fiona was host of Antiques Show from September 1998 on BBC Two.

The broadcaster was in the titular role for three series, with it being over a decade until she took over from Michael for the BBC One programme.

She is the sixth overall host of the show and second ever female presenter after Angela Rippon, 75, who oversaw proceedings for one series in 1979.

Last year, Fiona detailed some of her highlights of her 13 year career on the show with The Irish News in light of the programme returning to Northern Ireland.

The episode in question was filmed at Castle Ward outside Strangford, with the visit being the fifth time the host had been to the British Isle with the show.

Recalling her memories, the presenter said: “I’ve been lucky enough to film at four extraordinary locations in Northern Ireland and the Queen and Prince Philip coming to the Roadshow at Hillsborough has to be an all-time series highlight.

“They viewed some items from the castle collection, with which the Queen has a particular connection.”

Explaining more about the Royal visit, the host continued: “I was told she enjoys the programme and, afterwards, she asked me when this particular show would be on so she could watch it.”

One of the most memorable pieces Fiona was shocked by included a Cartier watch which the guest who brought it along had kept in their garage for 30 years.

The owner was told to have it restored and when they returned to the show to have it valued, the watch  was said to be £40-50k.

“Their reaction was absolutely priceless,” the host remarked.

Antiques Roadshow continues tonight at 8pm on BBC One.