Home » TV and Movies » Antiques Roadshow viewers baffled by 'utterly pointless' item – but would you use one? 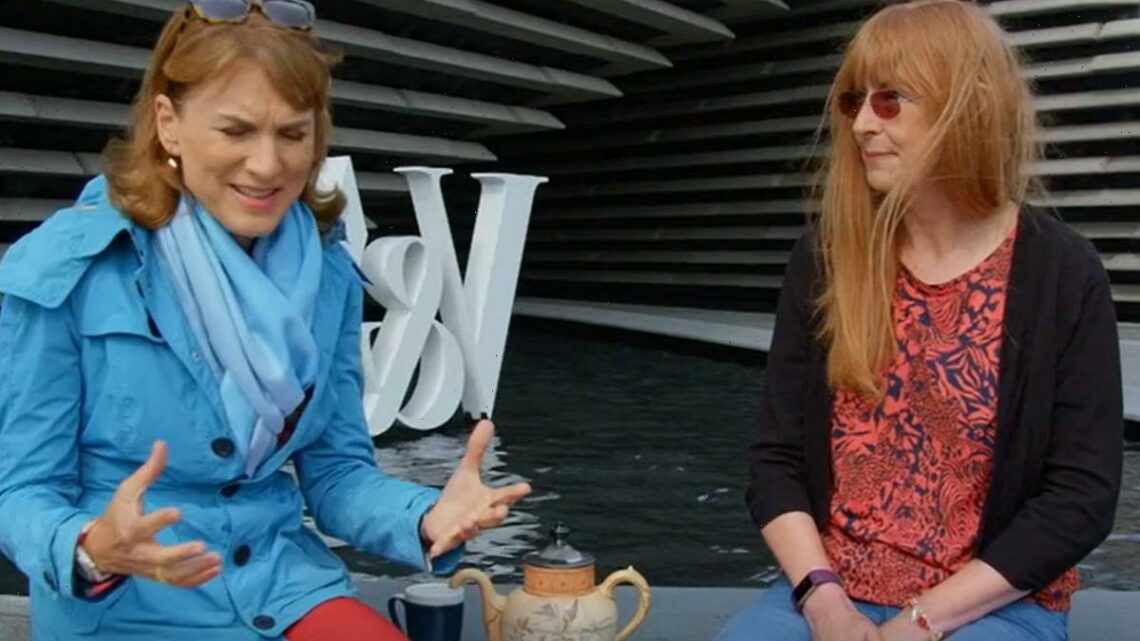 Antiques Roadshow viewers baffled by 'utterly pointless' item – but would you use one?

AN ANTIQUES Roadshow item left Fiona Bruce and viewers baffled as she branded it 'pointless'.

A classic episode of the BBC show aired on Sunday and took place at the V&A in Dundee. 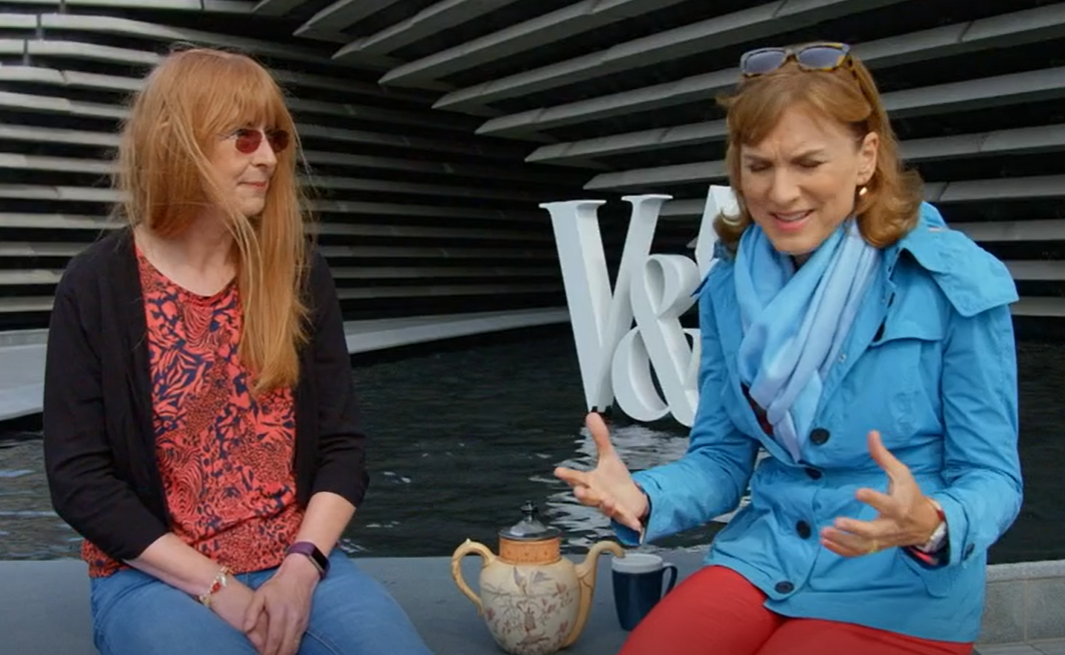 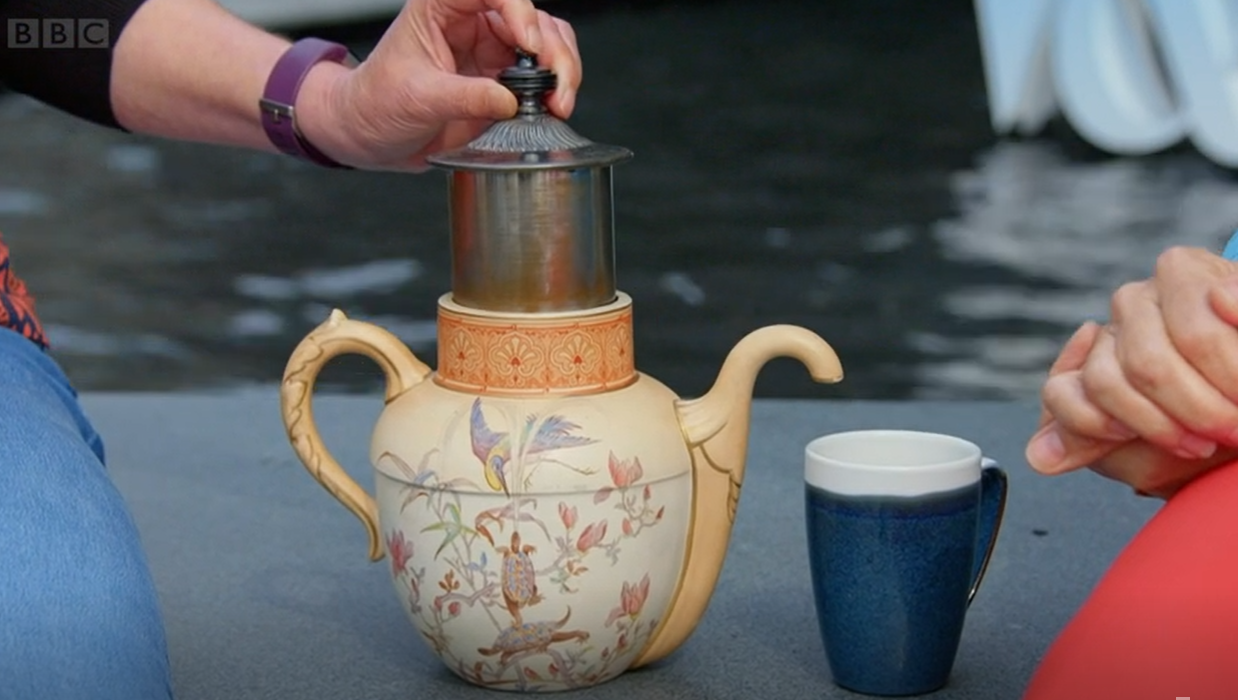 Fiona, 57, met a lady who had brought in a Victorian teapot with a difference.

Introducing the item, Fiona said: "This in it's own way, is another feat of Victorian engineering, isn't it?"

The guest replied: "This is a self pouring teapot."

The item was by Royal Dalton and Fiona said: "It's a classic example of the Victorian's re-engineering something that didn't really need re-engineering, teapots were working perfectly well.

"They thought, 'what shall we do with them? let's do something unusual' so they created this self pouring teapot."

The guest then demonstrated how it worked, pulling up the plunger attached to the lid and pushing it down, which then poured tea out of the spout without the teapot having to be lifted up.

Molly-Mae Hague apologises 'to those who misunderstood' after poverty comment

As the woman demonstrated it, she told Fiona it had belonged to her Aunt who received it in the 1930s, and she remembered her getting it out for special occasions.

Fiona said: "Well it's quite something isn't it? I mean in a way, utterly pointless, because you could just tip it up and pour it and it would be an awfully a lot quicker, but nonetheless, a perfect little piece of Victorian engineering."

She then told the lady the value, saying: "According to our specialists here, worth £100 of anyone's money."

One viewer wrote on Twitter in amazement: "Only here for the self pouring teapot!"