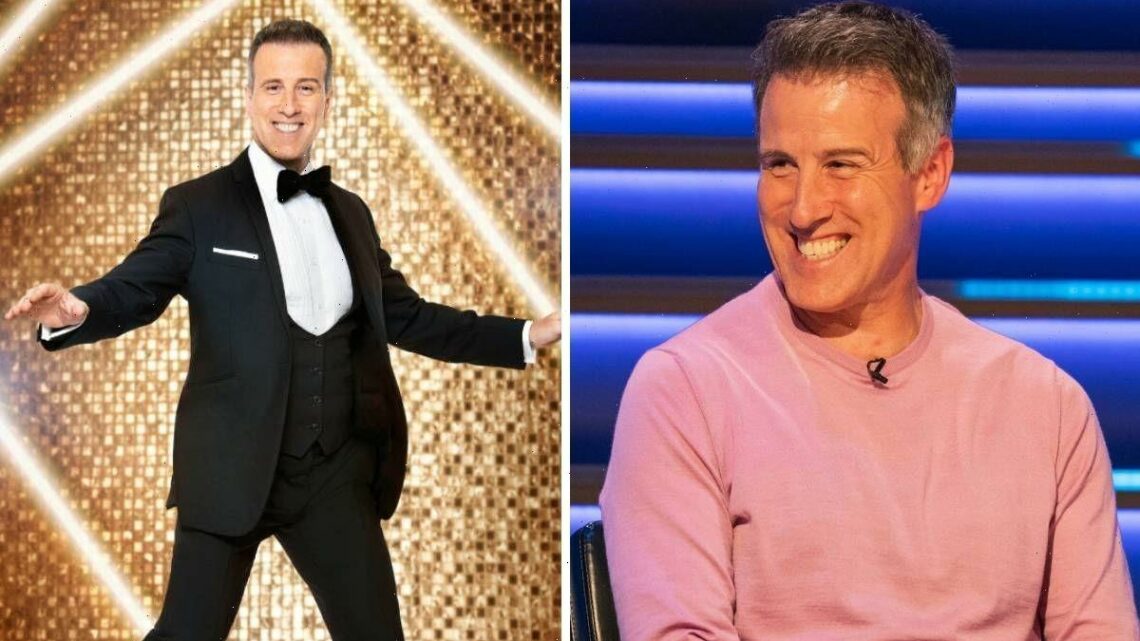 Strictly Come Dancing wouldn’t be the same without its fan-favourite Anton du Beke who has been in the BBC reality series from the very beginning. Famous for his cheeky smile and string of uncoordinated celebrity partners, Anton has made himself a household name during his 19 years on the show. When Strictly does make a comeback, once again, Anton will be appearing in a slightly different capacity.

Strictly Come Dancing star Anton du Beke made his big TV debut in the first episode of the reality show which aired in 2004.

At the time, Anton was the eldest professional dancer at 37-years-old, meaning he was often paired up with the older contestants such as Esther Rantzen, Lesley Garrett, Judy Murray and Ann Widdecombe just to name a few.

This means that the Strictly star is now aged 55-years-old, with his 56th coming up next month.

Anton waltzed his way around the iconic ballroom as a participating professional dancer for the last time in 2021.

He was welcomed to join the judging panel, alongside Motsi Mabuse, Craig Revel Horwood and head judge Shirley Ballas.

The new role fell into Anton’s lap as resident judge Bruno Tonioli couldn’t make it back to the UK from the States during the coronavirus pandemic.

Tonioli was working as a judge on America’s answer to Strictly, Dancing with the Stars.

But after 18 years on Strictly Come Dancing, Tonioli announced that he would be quitting the show for good.

This meant that Anton could fill in for him permanently by sitting at the end of the judging panel.

He will be back along with the rest of the judges for season 20 of Strictly Come Dancing which is expected to return later this year.

When the announcement was made, Anton couldn’t help but share his excitement in a statement.

Anton said in a comment to the BBC: “Woohooo! This is BRILLIANT news.

“Everyone knows how much I absolutely love the show and I’m utterly delighted to be continuing as a regular judge.

“And I get to make the final again – now I know how Giovanni [Pernice] feels!”

While there has been no talk of an official return date, the rumour mill has already started going mad.

Strictly is usually back in the fall every year and 2022 is predicted not to be any different.

A line-up hasn’t been announced just yet but some names have already been thrown into the ring.

Strictly Come Dancing will return to BBC One later this year.