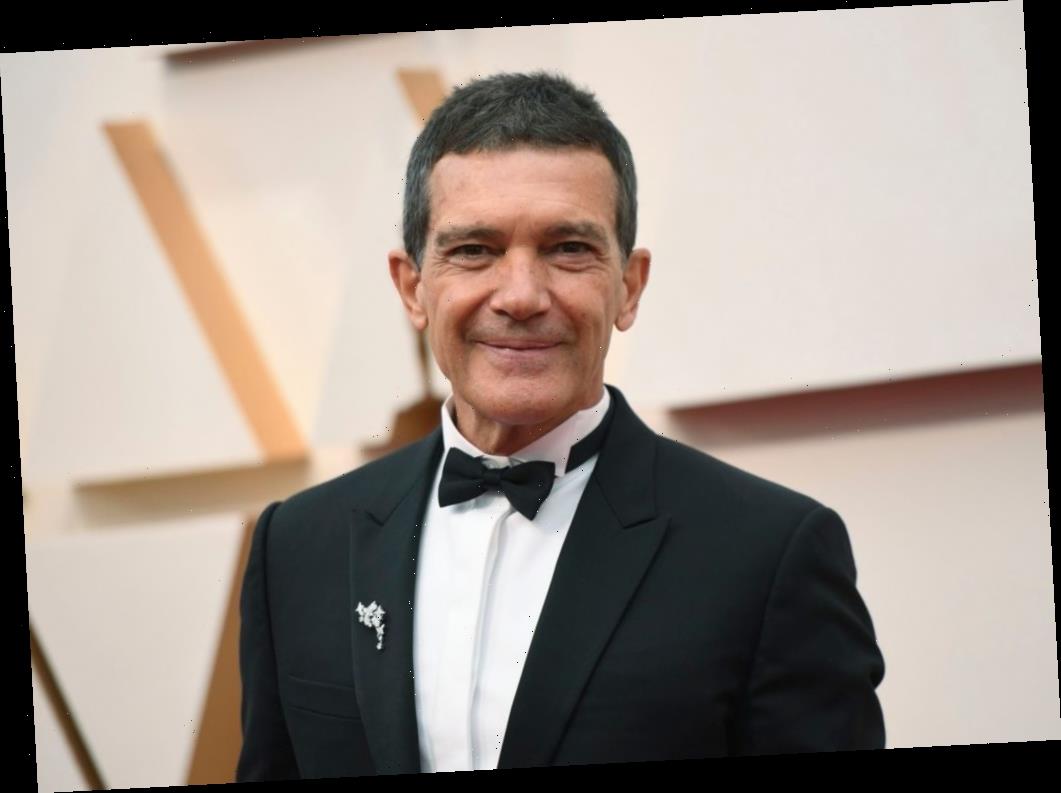 Antonio Banderas, who was recently in the running for the Best Actor Oscar for his performance in Pain and Glory, has signed on to co-star in Uncharted, Sony’s film adaptation of the bestselling PlayStation action-adventure video game created by Naughty Dog. Sophia Ali (Truth or Dare, Grey’s Anatomy) and Tati Gabrielle (Chilling Adventures of Sabrina) have also joined Tom Holland and Mark Wahlberg in the film, which has Ruben Fleischer on board to direct, replacing the previously attached director Travis Knight.

Art Marcum and Matt Holloway penned the current draft of the screenplay. Charles Roven and Alex Gartner are producing for Atlas Entertainment and Avi Arad and Ari Arad for Arad Productions. PlayStation Productions’ Asad Qizilbash and Carter Swan will serve as executive producers.

Banderas, repped by Paradigm and Hirsch Wallerstein Hayum Matlof and Fishman, will next be seen in The Hitman’s Wife’s Bodyguard with Ryan Reynolds and Samuel L. Jackson and is currently filming the Spanish comedy-drama Competencia Oficial with Penelope Cruz.

Ali, who co-stars in the upcoming Amazon young adult series, The Wilds, is repped by Innovative Artists and Industry Entertainment. ICM and Fox Rothschild, LLP rep Gabrielle, who most recently starred in The CW’s The 100.

‘The Resident’ Preview: Nic & Conrad Have A Sexy Makeout Session Before A Surprise Proposal