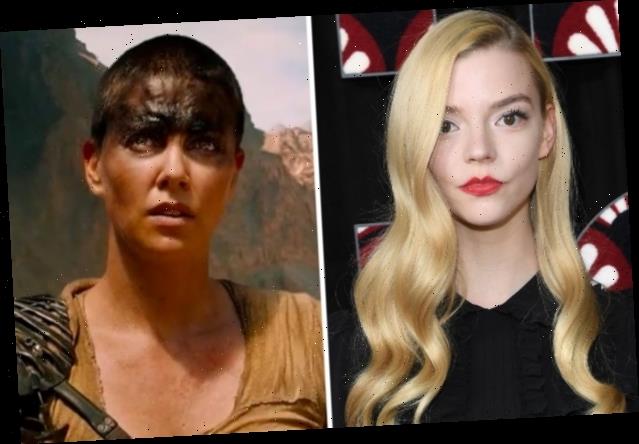 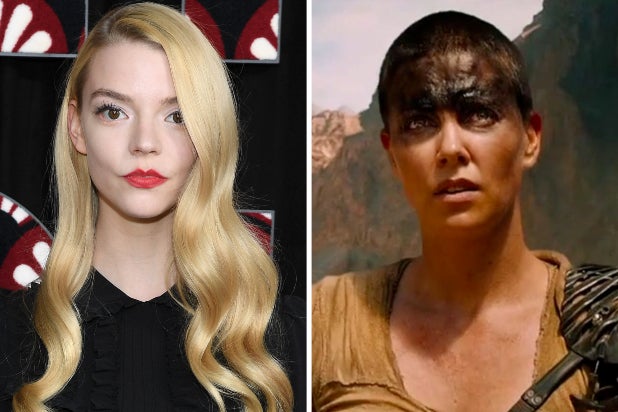 George Miller will return to the director’s chair for the film that will track Furiosa’s origins before she teamed up with Mad Max in “Fury Road.”

Miller will also co-write and produce, and his “Fury Road” team at his Australian-based Kennedy Miller Mitchell production house will also return for “Furiosa.”

It’s unclear what role both Hemsworth and Abdul-Mateen II will play, but “Furiosa” is still set in the dystopian, desert wasteland Miller created as far back as the original “Mad Max” trilogy with Mel Gibson. Miller had previously been eyeing Taylor-Joy for the role among other actresses and had conceived of a backstory for Furiosa as he was writing “Fury Road” and even incorporated elements of her story into a separate screenplay for “Fury Road.”

Miller is currently at work on his next film “Three Thousand Years of Longing” at MGM and starring Idris Elba and Tilda Swinton, and he previously has said he hopes to tackle “Furiosa” after finishing that project.

Before taking on “Furiosa,” Taylor-Joy recently wrapped filming on “Last Night in Soho” from Edgar Wright” and Robert Eggers’ “The Northman,” and she was most recently seen in the adaptation of the Jane Austen novel “Emma” and in the miniseries “The Queen’s Gambit.”

“Thor” and “Avengers” star Hemsworth” most recently had a hit with the Netflix action film “Extraction.” And Abdul-Mateen II will next be seen in “Candyman,” “The Trial of the Chicago 7” and the fourth “Matrix” film. He recently won an Emmy for his work in “Watchmen.”

When do the clocks change in October? 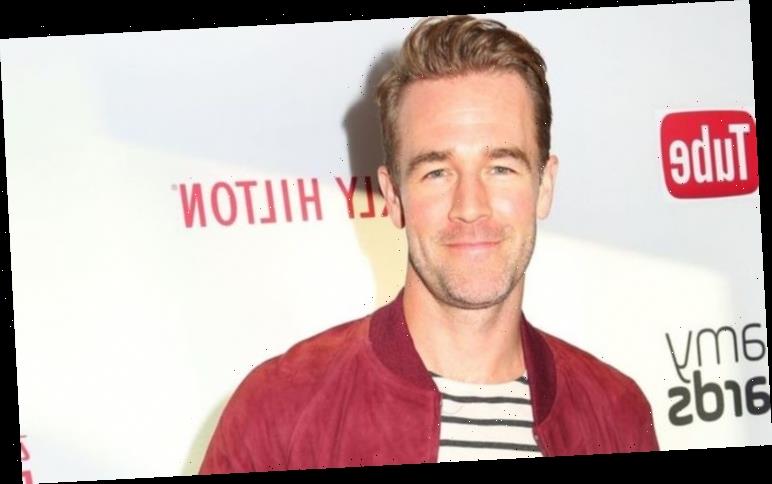 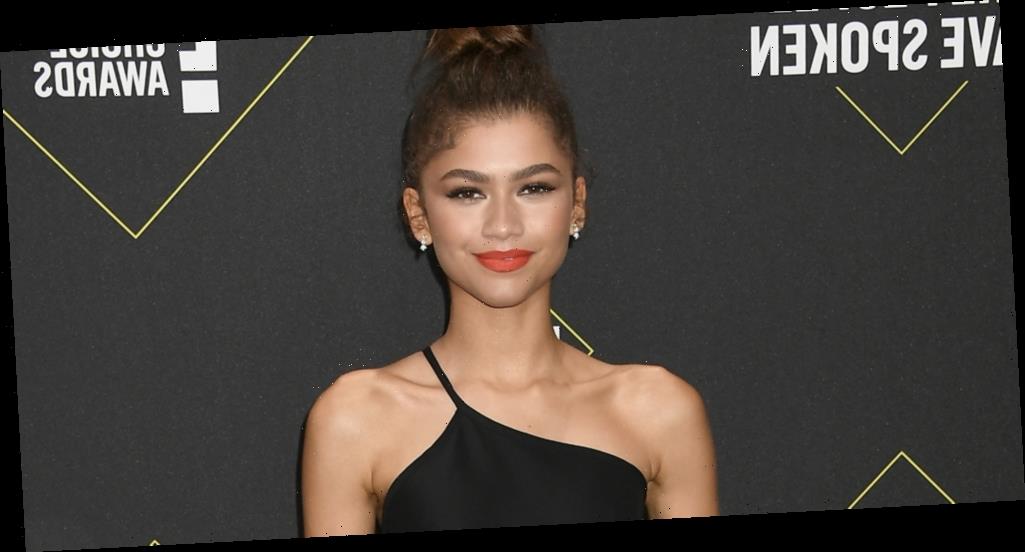 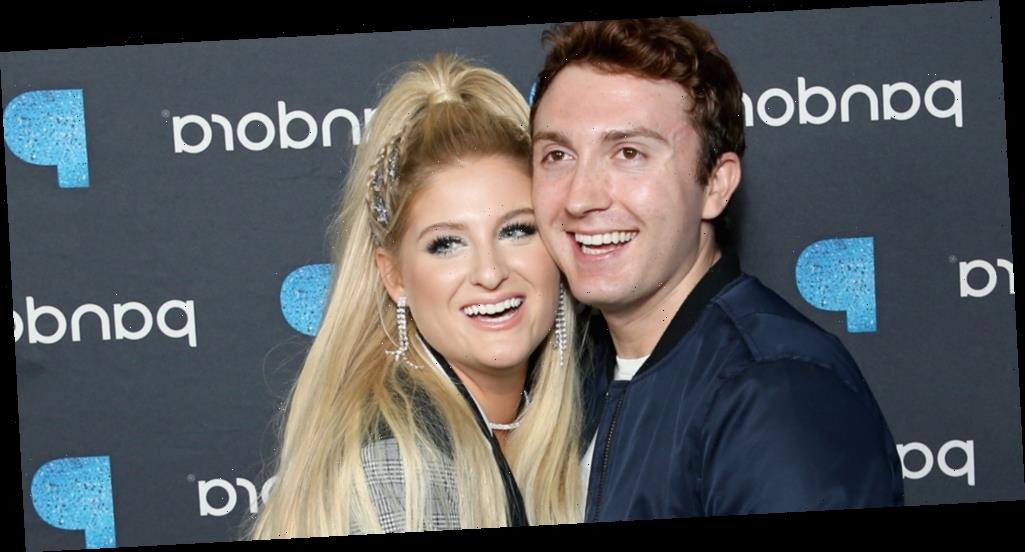 10/19/2020
Meghan Trainor Reveals The Sex of Her Baby With Husband Daryl Sabara
This website uses cookies to improve your user experience and to provide you with advertisements that are relevant to your interests. By continuing to browse the site you are agreeing to our use of cookies.Ok