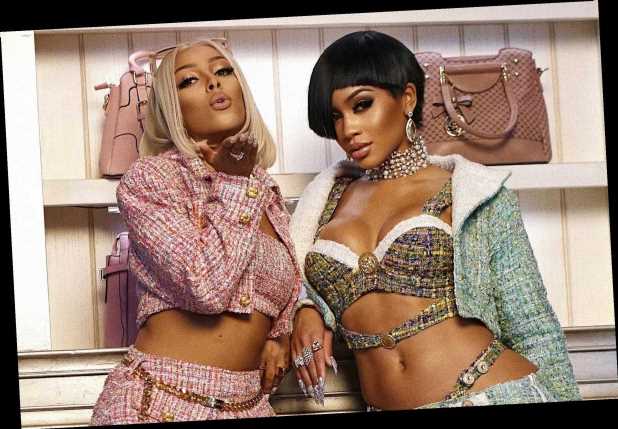 Are Doja Cat and Saweetie best friends in real life?

DOJA Cat and Saweetie have teamed up to release a brand new single called Best Friends.

This is the pair's first song together and the official music video has already amassed 2.6 million views on YouTube. 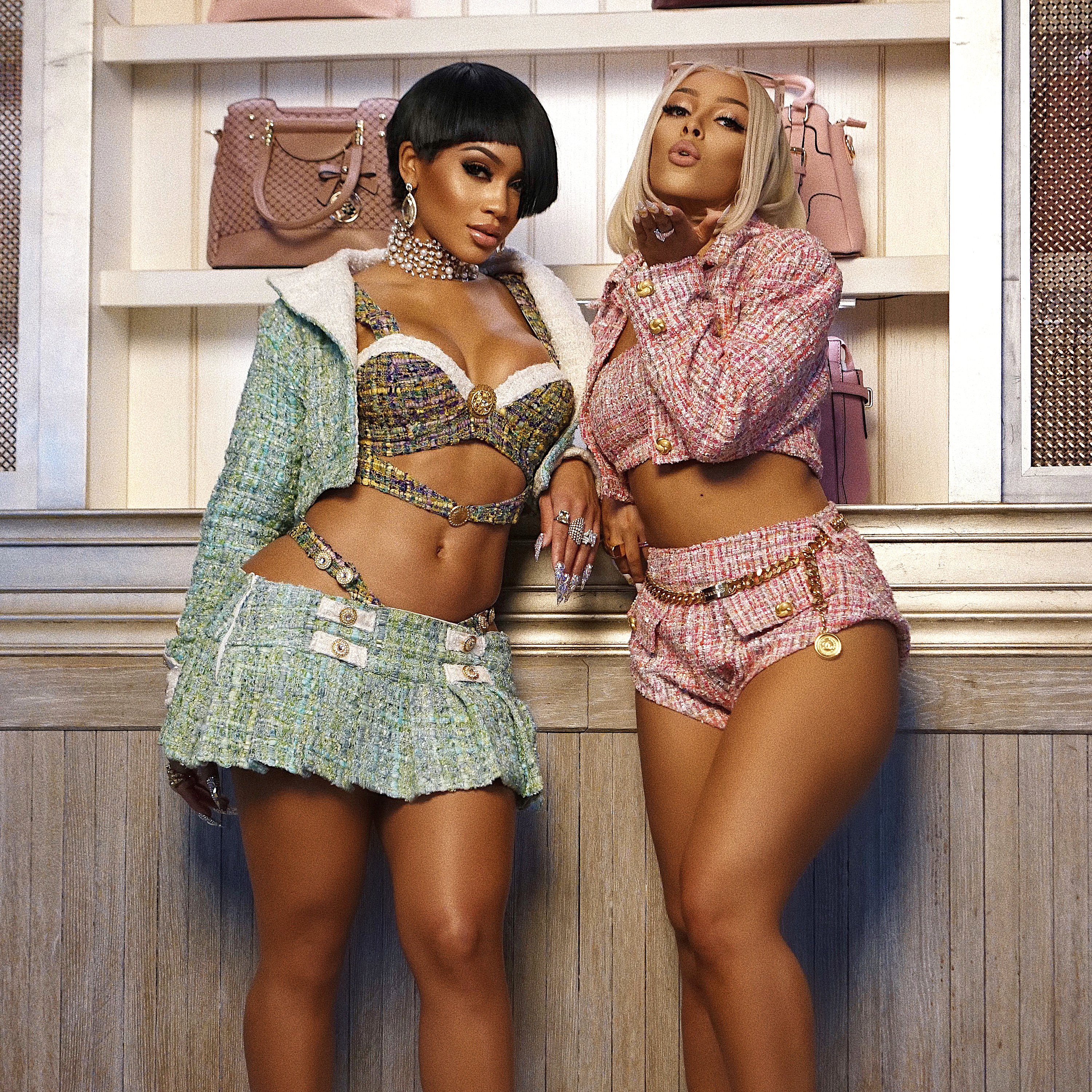 Are Doja Cat and Saweetie best friends in real life?

Speaking on ExtraTV's YouTube channel, Saweetie, 27, told of her love of Doja Cat, 25, and recalled how they met.

She shared: "I love Doja Cat, I met her about two years ago. I've always been a fan of her work, she works super hard, she's talented.

"I think this record fits perfectly for us because it reminds me of independent women but in a different way.

"It's empowering, it's fun, its sexy but it still talks about some real stuff, and I feel like we're missing a best friend anthem so I think me and her just fit perfect for it."

When was their new single Best Friends released?

Best Friends was released on Saweetie's YouTube channel on January 7, 2021.

The song calls out misogyny and celebrates camaraderie.

Saweetie expanded on what else people can take from the new track, saying: "The sacrifices you make, what you would do for your girl, hyping your girl up and complementing her."

She added: "We shot the video with Dave Myers, another super talented director, so the way we shot this video, it brings the visions to life, so that's something I'm super excited about." 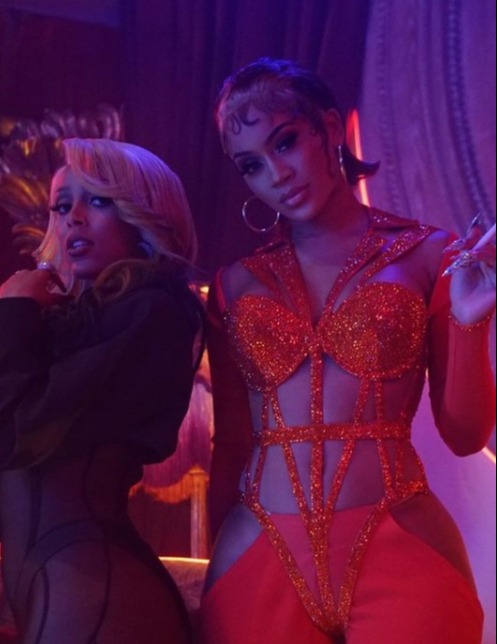 What happens in the music video for Best Friends?

The catchy track begins with the duo relaxing by the pool before a guy (King Bach) tries to flirt with them.

The pair celebrate their friendship and hop in a bejeweled fancy car before heading to the strip club to have a slumber party.

They take turns rapping on the chorus as Doja begins: “That’s my best friend she a real bad b***h/Got her own money she don’t need n**/On the dance floor she had two three drinks/Now she twerking she throw it out and come back in."

Then Saweetie adds: “That’s my best friend she a real bad b***h/Drive her own car she don’t need no Lyft/In the strip club know my girl gone tip/Now she twerking throw it out and come back in.” 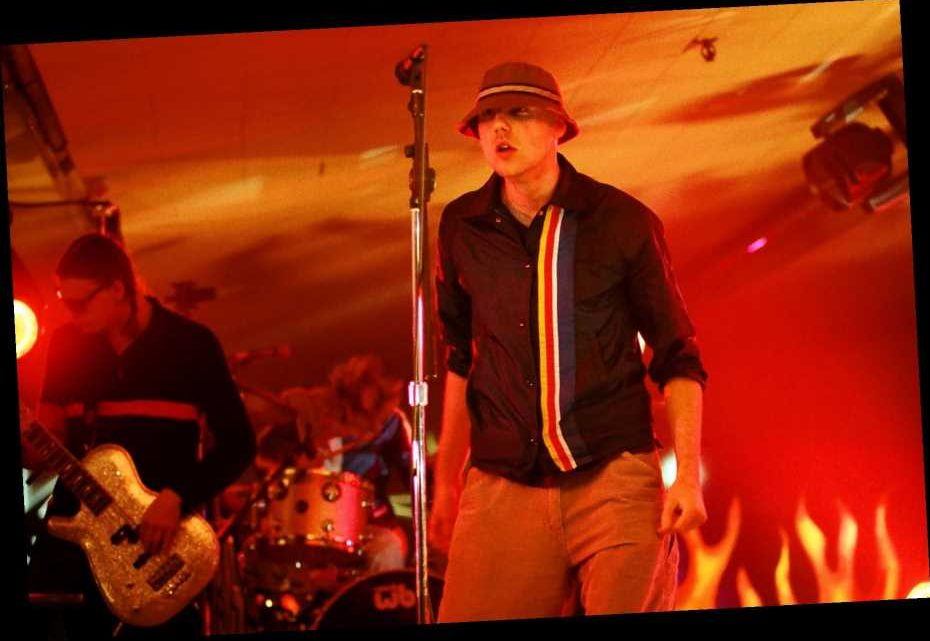 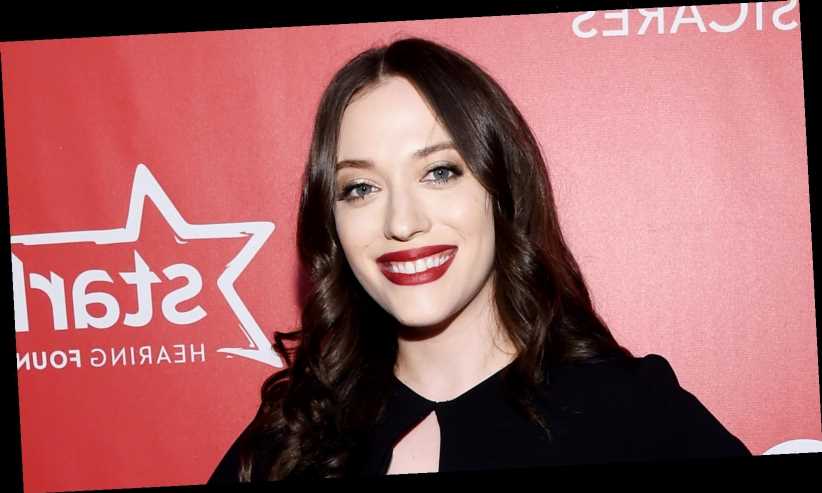 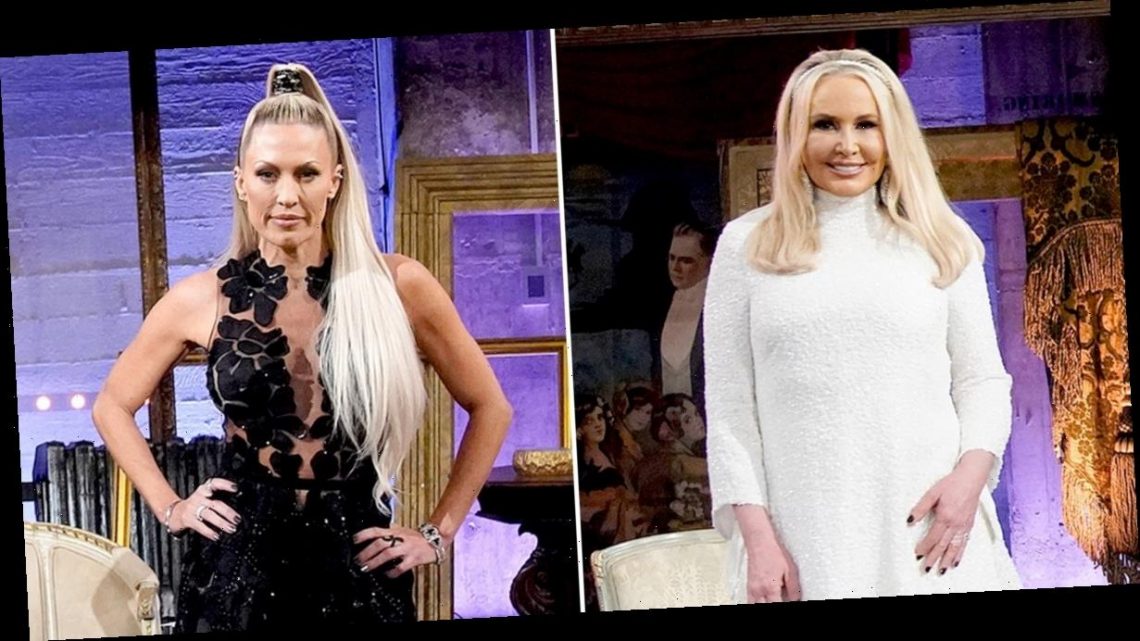 01/21/2021
RHOC's Shannon Accuses Braunwyn of Offering Her Underage Daughter Drugs
This website uses cookies to improve your user experience and to provide you with advertisements that are relevant to your interests. By continuing to browse the site you are agreeing to our use of cookies.Ok