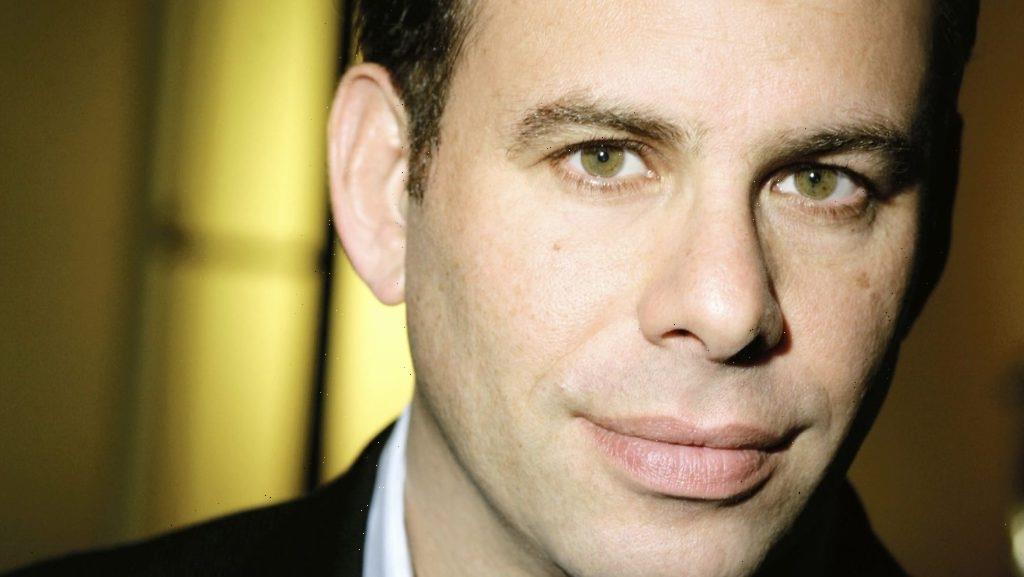 The film written and directed by Gray is inspired by his life in a pre-Reagan America set in Queens, New York. It reunites him with Darius Khondji, the Oscar-nominated cinematographer who previously lensed his films The Immigrant and The Lost City of Z.

Gray is producing with Anthony Katagas, Marc Butan and Rodrigo Teixeira. Focus Features will distribute the film in the U.S., with Universal Pictures International handling distribution in other territories.

Polk is a Daytime Emmy winner who recently appeared in Danny Strong’s Hulu series Dopesick and Alan Taylor’s Sopranos prequel film The Many Saints of Newark. The actor has also appeared in films including The Week Of, Rebel in the Rye, The Ticket, As You Are, Shelter and Love Is Strange, appearing on the TV side in New Amsterdam, Billions, The Plot Against America, The Marvelous Mrs. Maisel, Instinct and House of Cards, among other series.

Polk is represented by VGP Artist Management and Talent House.

‘Hawkeye’ Season 1 Finale: It’s Not All About The Big Bad Guy, But Something Smaller

‘Lion King’ Scraps Shows Until After Christmas: All The Latest Covid Cancellations