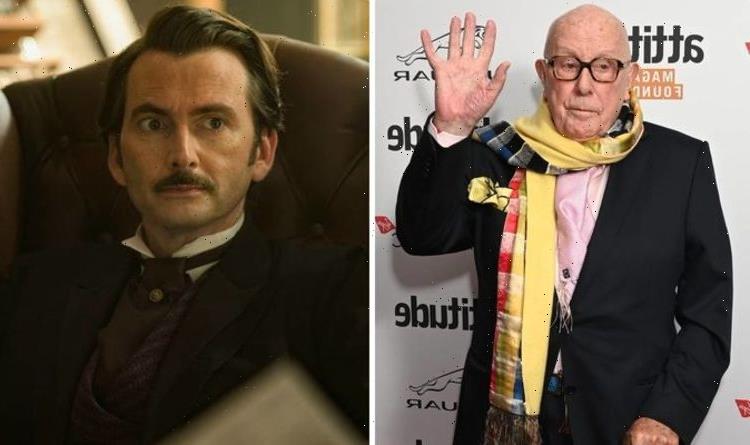 Around The World in 80 Days episode 1 cast: Who is in the cast?

Around the World in 80 Days has been made for both television and film on more than one occasion over the years. Now, it’s BBC One’s turn to give the classic Jules Verne tale a reboot. Express.co.uk has everything you need to know about the guest stars in the first episode.

Who is in the cast of Around the World in 80 Days episode 1?

The plot of Around the World in 80 Days revolves around wealthy Phileas Fogg, an enthused explorer making a £20,000 bet with members of a prestigious club.

Bank manager Hughes appears in the first episode of the limited series and so may have something to do with making their wager official.

He was also the villain Silas Blissettt in Hollyoaks for two years from 2010 before reprising his role in 2016.

Starring in both the first and last episodes of the series as a character called Grayson is actor Richard Wilson.

His most famous role was as the miserable Victor Meldrew in One Foot in the Grave for 11 years.

But since the comedy came to an end, Wilson has been in various other television series.

Some of which include High Stakes, Life As We Know It, Born and Bred, Kingdom and Merlin.

Next is actor Charlie Hamblett who will be portraying Lieutenant Bathurst in episode one.

Hamblett is relatively new to the acting industry but has secured several minor roles since 2014.

He has been in Babylon, The Secret Agent, Grantchester, Brave New World and The Queen’s Gambit.

Hamblett was in season two of Killing Eve as Sebastian, Villanelle’s (Jodie Comer) neighbour in Paris.

Details of what role Roberts will play in the series haven’t been revealed but he will be played by actor Leon Clingman.

He has appeared on both the big and small screen since launching his acting career in 1997.

Clingman has been in Generations, Sinister Pride, Mercy, Tutankhamun, Vagrant Queen and The Mauritanian just to name a few.

He will feature in the upcoming drama Hyperlink which is currently in post-production.

Leading the cast of the adventure series though is former Doctor Who actor David Tennant.

Talking about the series, he said: “I think it’s very apt that it’s set for a Christmas transmission.

Around the World in 80 Days starts on Boxing Day at 5.50pm on BBC One.