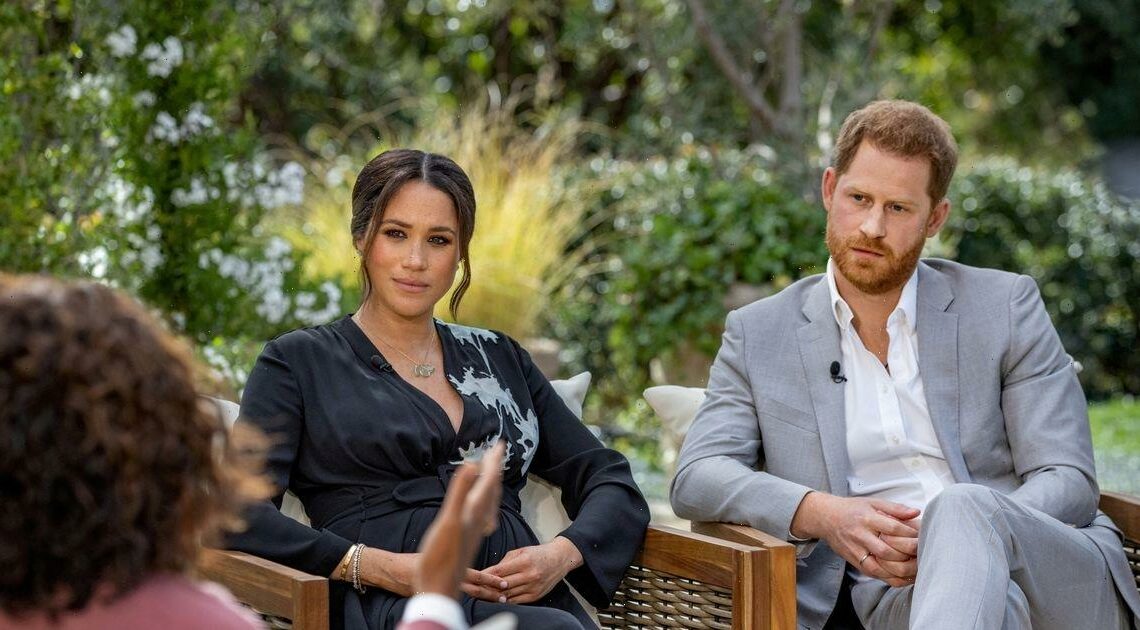 Ashley Banjo has hinted that Prince Harry confided him about the race struggles Meghan Markle reportedly faced during her time in the monarchy.

The Britain's Got Talent star appeared o Lorraine to talk about Diversity's upcoming film – before opening up about his bond with the Duke of Sussex.

Ashely admitted that he wasn't that shocked by the claims Harry and Meghan made to Oprah during their now infamous royal tell-all.

In comparison the word was left stunned by the allegation that a member of the royal family 'raised concerns' about the colour Archie's skin would be ahead of his birth.

.Ashley told Lorraine during Friday's show: "They are just normal people. they live a slightly different life but they are just people.

"You look at their actions to look after to one another and to protect their little family. I understand it.

"There was a lot of things that people were shocked at in their interview with Oprah that I was less shocked because of our conversation."

The professional dancer added: "We had a really long chat and it was eye opening.

"I am really inspired by them the way they have handled themselves."

Responding in the statement at the time, Buckingham Palace said: "The whole family is saddened to learn the full extent of how challenging the last few years have been for Harry and Meghan.

"The issues raised, particularly that of race, are concerning.

While some recollections may vary, they are taken very seriously and will be addressed by the family privately.

"Harry, Meghan and Archie will always be much loved family members."

Teasing how he my team up with the controversial couple, Ashley told Fubar radio: "I think the paths might cross at some point, I'm not sure how", he said.

"There's been a couple of conversations, but, yeah. I'm hoping that our paths cross.

That's all I'm going to say. Keep it under wraps as they say.”

"We've got loads of like loads of common ground, things that we just both relate on.”