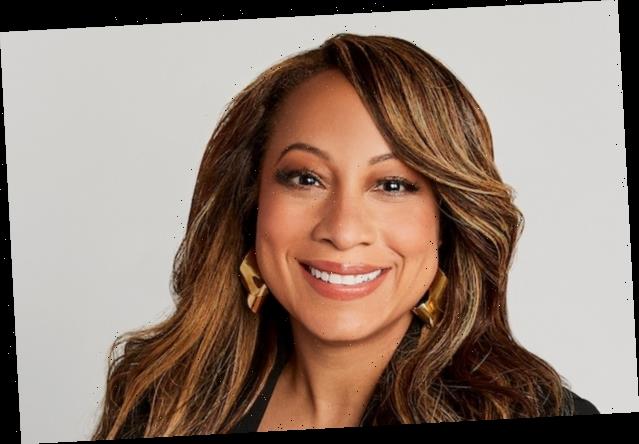 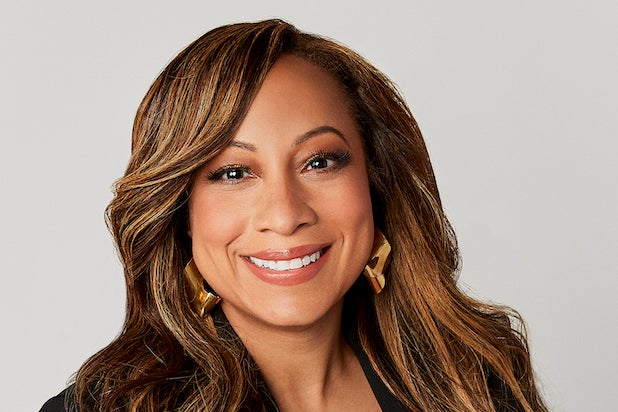 Audible has named Zola Mashariki head of Audible Studios, where she will lead the audio storytelling company’s original content.

Mashariki, a Hollywood veteran and former executive with Fox Searchlight, will have oversight of the entire studio operation from conception through its release, including the development and implementation of content strategy.

“Audible is in the business of fearlessly creating unparalleled audio experiences that showcase the best in storytelling. With Zola, a profoundly gifted executive, we are poised to conquer this important moment in audio–a pivotal time when creativity and originality are at a premium and we deepen our commitment to re-imagine what audio experiences can mean for audiences,” Rachel Ghiazza, EVP, Head of US Content, said in a statement. “Zola’s track record of creating award-winning, breakout hits, her exquisite taste, production expertise, and deep understanding of the intersection of audience appetite and quality content is beyond impressive.  Her incomparable talent and industry relationships and leadership chops will be pivotal as we continue to break boundaries and accelerate the audio revolution.”

“Audible is an industry leader and the go-to home for extraordinary creators and gifted auteurs,” Mashariki said in a statement. “I’m absolutely thrilled to join a best-in-class team to lead content creation, evolve our strategy, amplify original voices – both emerging and established – and deliver imaginative, immersive, and high quality audio narratives to audiences everywhere.”

Mashariki spent 15 years at Fox Searchlight Pictures as SVP of production and overseeing films such as “The Best Exotic Marigold Hotel,” “The Secret Life of Bees,” “The Last King of Scotland,” “Slumdog Millionaire,” “12 Years a Slave” and “Martha Marcy May Marlene,” among many others.

In 2015, Mashariki was named head of original programming at BET/Viacom, where she led the creative team and oversaw programming for both BET and Centric Networks. While there, she developed and executive produced “The New Edition Story,” BET’s highest-rated series in the last 10 years and a winner of two NAACP Image Awards. She also collaborated with the late John Singleton on his series “Rebel” and with Laurence Fishburne in telling Nelson Mandela’s life story in “Madiba.”

Most recently, Mashariki was chief content officer for One Community (formerly Good Films) and oversaw their film “Just Mercy” with Michael B. Jordan, Brie Larson and Jamie Foxx.

Prior to working in film, Mashariki co-founded along with August Wilson the African Grove Institute for the Arts (AGIA), a national theatre alliance. Mashariki was an early supporter of TIME’S UP and remains involved. She is also a founding member of ReFrame, an organization created by entertainment industry leaders to help achieve gender parity in Hollywood.

The Latest Episode Of Shameless Has Fans Seeing Red. Here’s Why