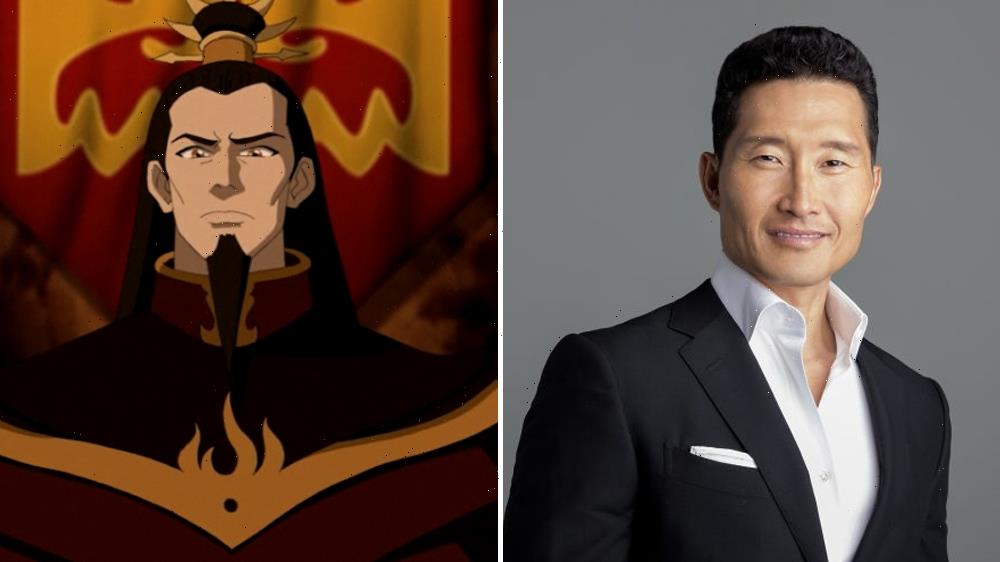 He will appear in the role of Fire Lord Ozai. The character is described as the ruthlessly-driven leader of the Fire Nation who demands everyone live up to his impossible standards, especially his teen son, Prince Zuko. Ozai’s drive to conquer and unite the world under firebender rule is a family burden — he believes that it’s his destiny to finish a war started by his ancestors. The character was voiced by Mark Hamill in the animated series.

Kim is known for his roles on shows like “Lost” and “Hawaii Five-O,” as well as films like “Hellboy” and “The Divergent Series: Insurgent.” He previously voiced the character of General Fong in the “Last Airbender” animated series as well as Hiroshi Sato in “The Legend of Korra,” which served as a followup to “Last Airbender.”

He is repped by UTA, Brillstein Entertainment Partners, and Gang Tyre.

Original series creators Michael Dante DiMartino and Bryan Konietzko were originally attached to create the series for Netflix, but they announced in August 2020 that they were no longer involved. They have since announced a new deal with Nickelodeon to establish Avatar Studios, which will create new animated series and films set within the “Avatar” universe.

The live-action version of “Last Airbender” was first ordered at Netflix in September 2018. The animated version aired for three seasons on Nickelodeon from February 2005 to July 2008. The series received substantial acclaim during its run, picking up multiple Annie Awards, Genesis Awards, a Primetime Emmy Award, and a Peabody Award. The sequel series, “Legend of Korra,” aired for four seasons from 2012-2014.