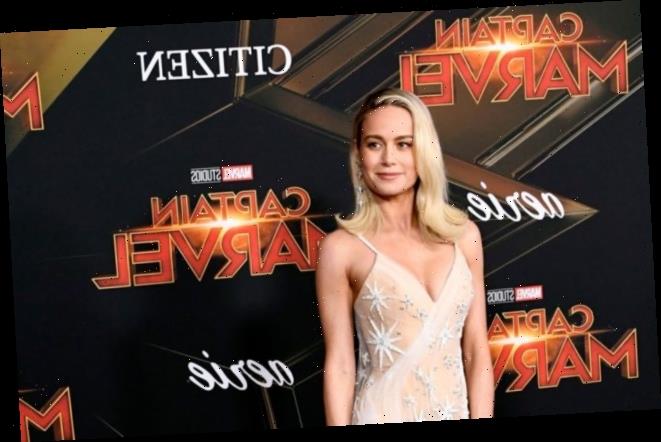 Marvel might have a big Captain Marvel (Brie Larson) twist in the works for Avengers 5. The studio has been very quiet about its plans for its next major crossover, yet sources believe Larson’s character will be fighting for the other side by then. With Marvel heading into Phase 4 of the Marvel Cinematic Universe, here is everything we know about Captain Marvel’s future. 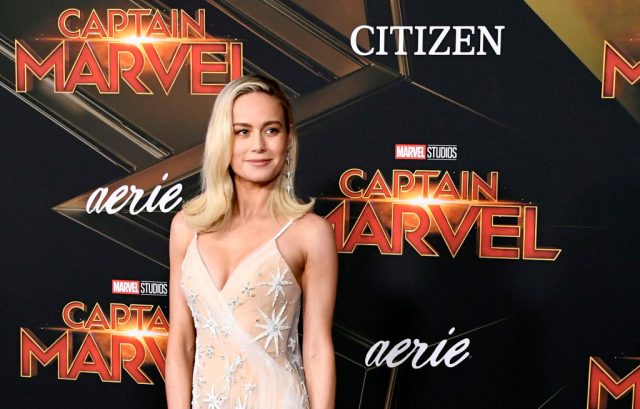 Marvel has big plans for Captain Marvel in ‘Avengers 5’

After its record-setting year at the box office, Marvel announced its full slate of Phase 4 films this past summer. For 2020, the studio has two movies lined up: Black Widow and The Eternals.

Other projects coming down the pipeline include Shang-Chi andthe Legend of the Ten Rings, Doctor Strange and the Multiverse ofMadness, Spider-Man: Homecoming 3, Thor: Love and Thunder, BlackPanther 2, Blade, and Guardians of the Galaxy Vol. 3.

Photos from my first camera test in full costume. We were still figuring out what her signature moves would be, and I was still learning how to move in a leather wetsuit ? Good times. #tbt

Captain Marvel is also slated to get a sequel, though an exact premiere date has not been set. Along with Tom Holland’s Spider-Man, Carol Danvers is expected to play an important part in the MCU moving forward.

But sources claim that the studio is thinking about making Carolevil by the time Avengers 5 gets underway (which probably won’t be untilafter 2022).

An inside source told WeGot This Covered that Marvel liked a new story arc in the CaptainMarvel comics that turned the eponymous hero evil — but with a twist.

In the comics, an alien life form possessed Carol and turned heragainst her friends. Given how she is one of the most powerful heroes in theMCU, you can imagine how much destruction she caused.

Not to be whatever, but….told you I could lift it ?

The insider says that this plot will be incorporated at the end of Avengers 5, a project that has already been dubbed the New Avengers.

Captain Marvel 3 will then explore what happened to Carolin a more significant way. If this holds true, then Carol will not be the onlyevil villain in the next major crossover, opening the door for Marvel tointroduce some additional bad guys into the MCU.

Which superheroes will appear in ‘Avengers 5’?

Unfortunately, none of these rumors have been confirmed, so we’llhave to wait and see how it all pans out. But that has not stopped fans fromspeculating about which characters will form the next Avengers squad.

Considering the direction Marvel has taken in recent years, theonly thing that seems certain is that the cast of Avengers 5 will bemore inclusive as ever. Industry insider Daniel Richtman commented about thisback in February and hinted that some major changes are in the works.

“Love where the MCU is headed diversity wise. We had an all-white 6 Avengers at first, but down the line, we’ll get a black Captain America (Sam), Spider-Man (Miles), and Captain Marvel (Monica). Asian with Shang-Chi and Sersi and Muslim with Ms. Marvel and Blade,” he shared on Twitter.

Richtman did not provide any solid evidence to back up hisclaims, but it would not be that surprising if some of his predictions about Avengers5 came true.

Although Marvel has been tight-lipped about its future projects,a new casting call sheds some light on what’s to come.

Marvel reportedly released the call for its upcoming Disney+ show, She-Hulk. The studio is looking for an actress to play the lead character in the series, a.k.a. Jennifer Walters.

In the comics, Jennifer is the cousin of Bruce Banner. After shesuffers a life-threatening injury, Bruce gives her a blood transfusion to saveher life. The decision gives her some of Hulk’s powers, albeit with a littlemore control.

The original casting call notes that Jennifer will become a “future member of the Avengers,” making her the first confirmed character in Avengers 5 (presuming the leak is real). This backs up what Marvel president Kevin Feige has said in the past, which lends some credence to the rumors.

In a previous interview, Feige revealed that She-Hulk will makethe jump from the small screens to the MCU at a later date.

Avengers 5 is reportedly set to be released in 2023,Marvel has not announced or confirmed anything about Captain Marvel 3.

‘What makes my body feel most alive and happy’: How we learnt to love ourselves