STRICTLY star Greg Wise awkwardly answered whether he'd be "friends for life" with his dance partner Karen Hauer amid rumours of a secret feud.

Fans claimed they sensed tension between the pair after they sat "miles apart" on the show's spin-off programme It Takes Two. 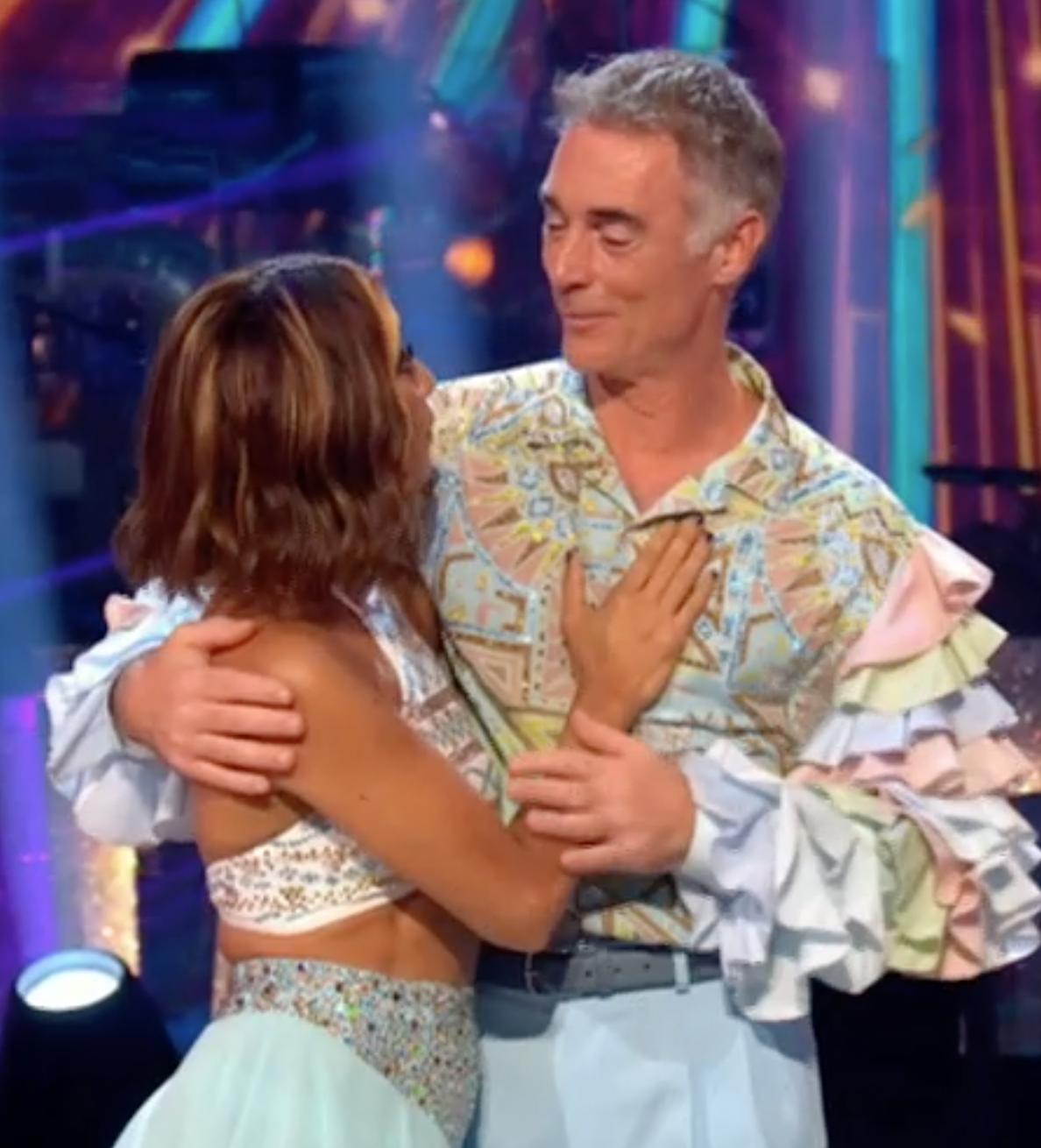 The pair became the latest couple to be voted out of the competition tonight.

It followed Greg's "disappointing" Samba in a flamboyant shirt on Saturday night as he danced to the Macarena.

When asked by host Tess Daly if he will keep dancing, hesitant Greg replied: "Erm, yes…"

He added: "I've had an amazing time, I feel unbelievably privileged, so thank you all for having me."

But he failed to thank his partner Karen on the dancefloor – instead only mentioning her in his VT.

Asked to comment on her experience dancing with Greg, Karen said: "It's been a blast. Thank you for the amazing lunches.

"Thanks so much for the quality of work. Thanks for being an amazing student.

"I really enjoyed our moments in the classroom and just having fun with you."

Appearing to ask for assurance, she turned to Greg and added: "I hope you have too."

Tess then asked Greg: "Greg, have you found a friend for life in Karen?"

He mumbled…"Yeah, yeah yeah… Well, someone who eats my food."

Fans were left devastated as Greg became the fourth star to leave the show.

Nina Wadia and Katie McGlynn have already been voted out of the competition, with Robert Webb forced to quit earlier this week over his health.

Tonight Greg had to say his final farewells as he failed to impress over rival Judi Love.

Craig said: "It looked like you had just come out of a double hip operation."

He continued: "It was very clunky. Especially through the hip circles. Technically really quite bad actually." 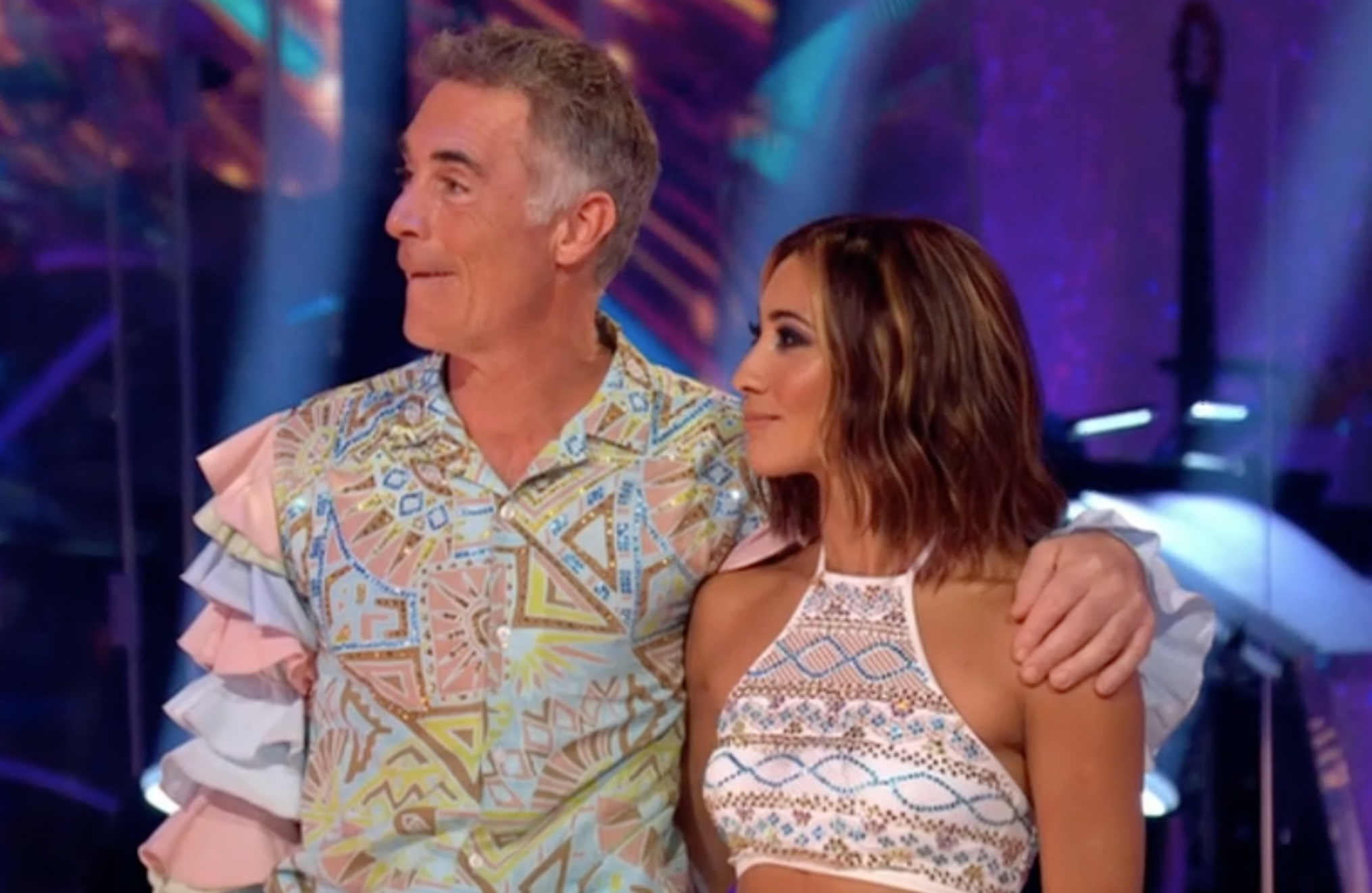