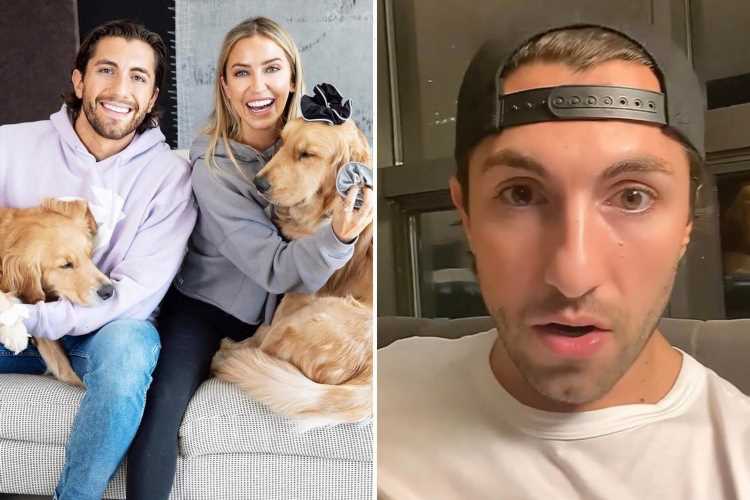 KAITLYN Bistowe's fiancé Jason Tartick was hit by a CAR earlier this week as he detailed the scary accident on Instagram.

The Bachelorette stars announced their engagement in May after dating for three years. 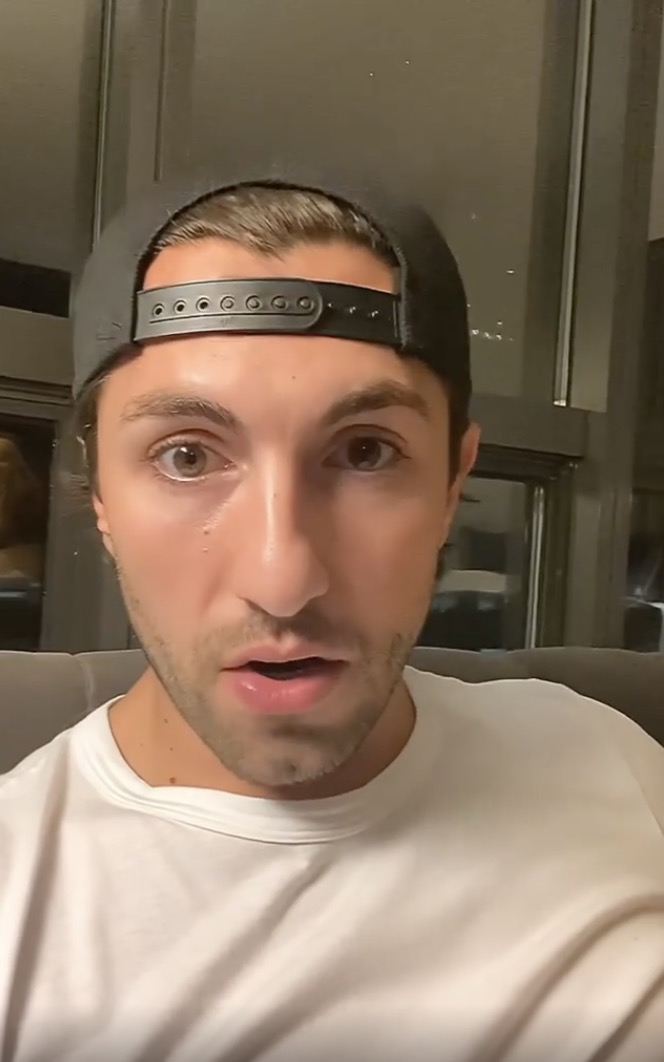 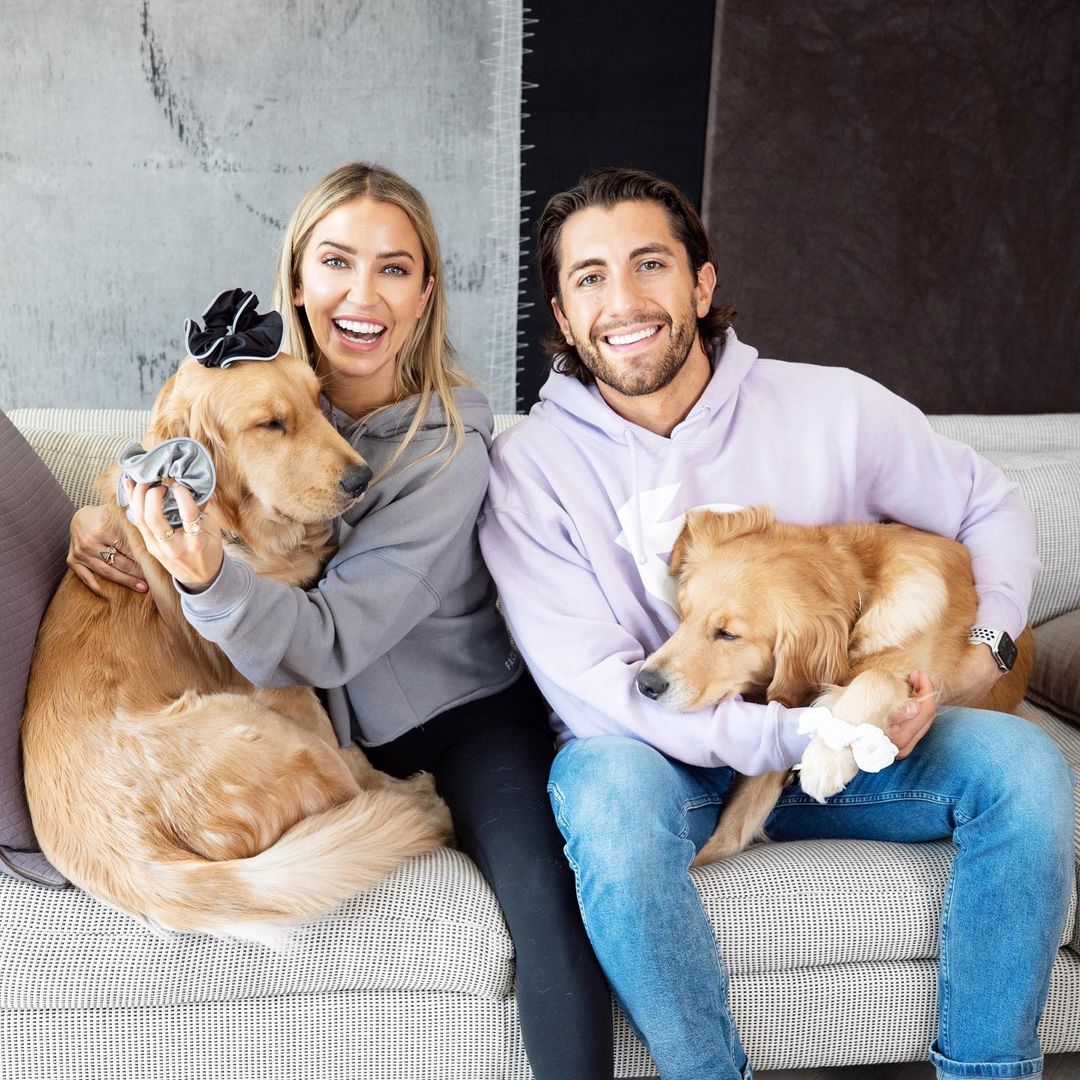 Jason, 32, took to the social media platform to tell fans about a terrifying experience where he was hit by a car alongside the couple's golden retriever Pinot.

The reality star explained: "Alright so I gotta tell this story cause if it could impact one person as a takeaway it's worth it.

"Cause this guy and I got cranked by a car last night," he revealed, pointing the camera toward his pooch.

"So we got home from golfing, and Kaitlyn and I take the dogs out for a walk, and Pinot and I are one cross-walk behind waiting for the light to change.

"We go to walk and boom car comes flying in hot, sees us, hits the brakes, and cranks me. Absolutely cranks me," he admitted.

"There's a red light and the guy blew through it to make a righthand turn.I don't know what angel was looking over us.

Jason continued: "I don't know who was watching our backs, but my initial response was to rip Pinot back with my left hand and I literally just put my a** hip-checked into the hood of this minivan.

"I dented the hood. First reaction is to look at Pinot and he's okay, thank god. Then I was so pissed I slammed the hood and had some choice words.

"The guy was apologetic, and then I just panicked. I just took off. I'm so fortunate I was just bruised," he claimed.

"My right leg is bruised and my right butt is sore but that's it. The luckiest in the world.

"If I was texting I'd probably be dead right now. I did file a police report and thank god we are okay. We are lucky boys," the reality star closed.

The TV personality has received backlash from fans of late for her plastic surgery ventures, and even confessed to feeling "so lonely" after several online attacks.

"So emotional the last few days."

Kaitlyn's difficult evening followed a fan slamming her for appearing "unrecognizable" on Twitter.

The ABC star clapped back, reminding the fan that it has been "6 years since I was on the show, Browlift, brow micro-blading, got my teeth bonded, some filler in my lips, aging, darker hair, and I finally learned how to contour. Oh and I put on some weight."

After an internet troll claimed she "looks like a man" after her procedures, she shot back: "Out of all the nasty tweets I get, this one is the funniest."

Kaitlyn previously disclosed the "pressure" she has gained from being in the spotlight and confessed to indulging in procedures like Botox and fillers to enhance her look. 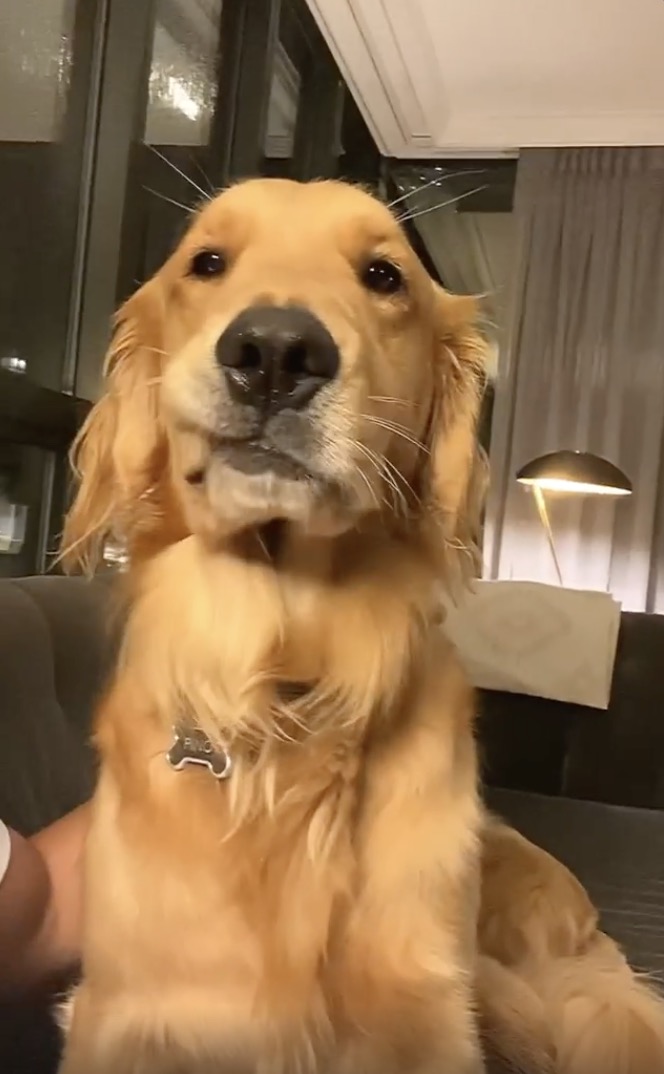 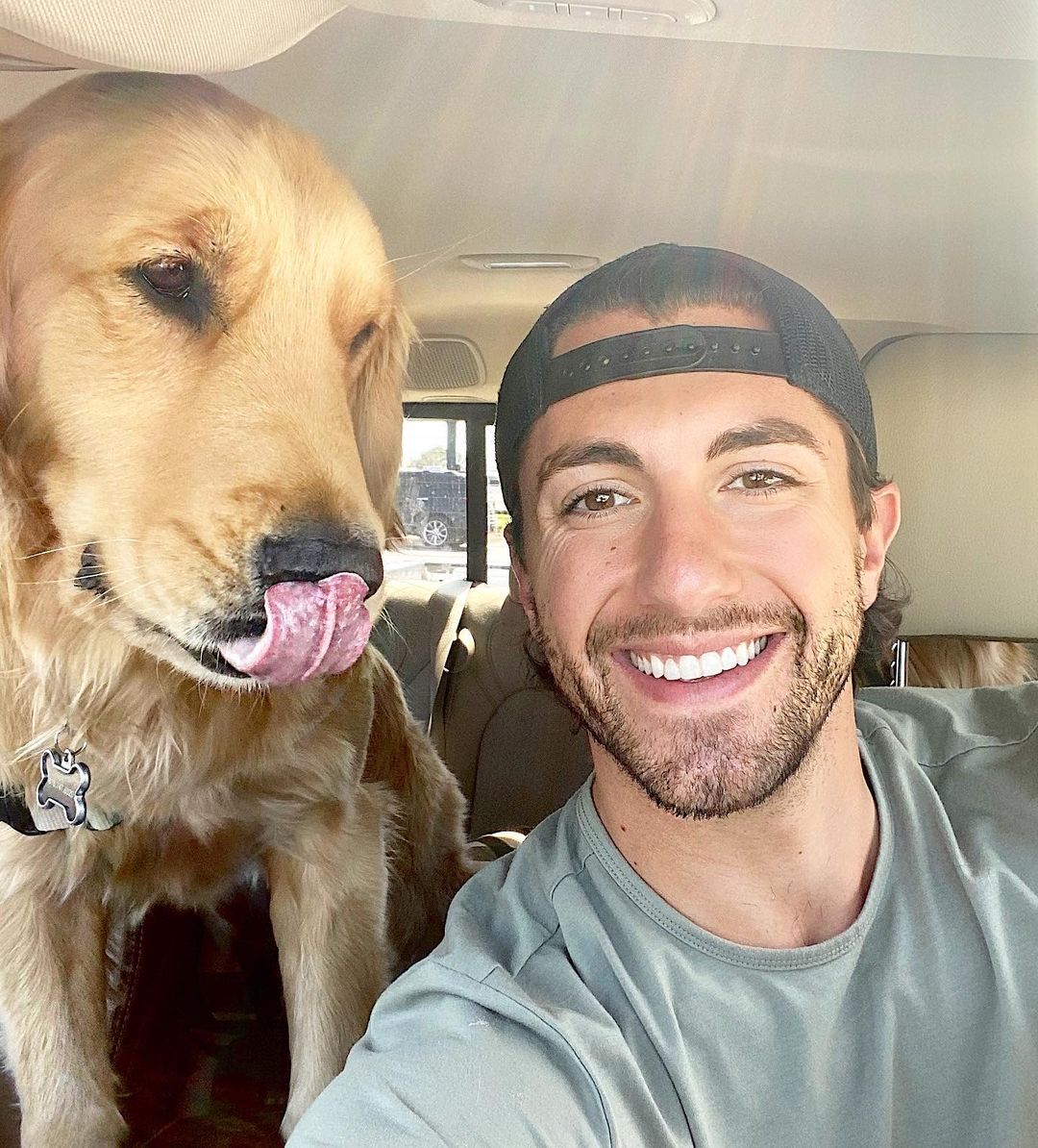 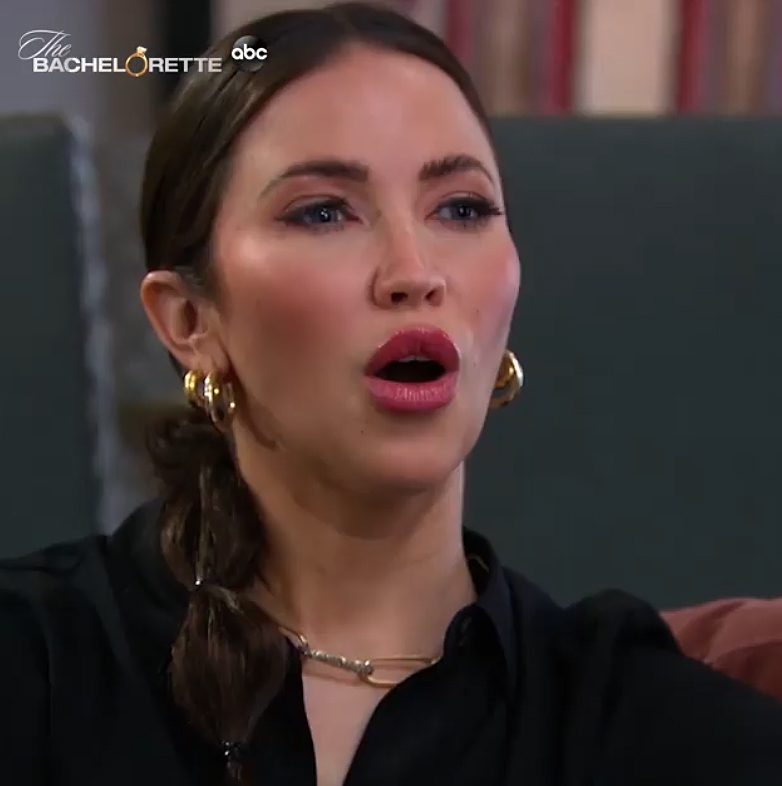 Serge Onik, 'So You Think You Can Dance' Contestant, Dies at 33
Recent Posts