Home » TV and Movies » Batgirl Star Leslie Grace Responds to HBO Max Cancellation, Thanks Fans for 'Allowing Me to Take on the Cape' 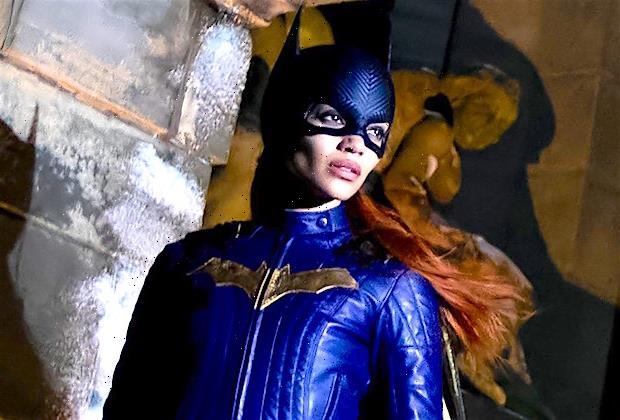 Batgirl Star Leslie Grace Responds to HBO Max Cancellation, Thanks Fans for 'Allowing Me to Take on the Cape'

Batgirl star Leslie Grace has broken her silence about the DC Comics movie being scrapped by HBO Max.

Grace, who broke out last year in the musical In the Heights, took to Instagram on Wednesday to share her thoughts on the streamer’s surprising decision not to release the film at all, even though it was already filmed and in post-production. (The film was reportedly the victim of cost-cutting efforts at HBO Max’s parent company, the newly merged Warner Brothers Discovery.)

“Querida familia!” Grace wrote. “On the heels of the recent news about our movie Batgirl, I am proud of the love, hard work and intention all of our incredible cast and tireless crew put into this film over 7 months in Scotland. I feel blessed to have worked among absolute greats and forged relationships for a lifetime in the process! To every Batgirl fan — THANK YOU for the love and belief, allowing me to take on the cape and become, as Babs said best, ‘my own damn hero!’ #Batgirl for life!”

Grace was first cast as Barbara Gordon, aka Batgirl, last July, with Brendan Fraser as villain Firefly, J.K. Simmons as Barbara’s father Commissioner Gordon and Michael Keaton reprising his role as Bruce Wayne, aka Batman. But now the movie won’t see the light of day, either on HBO Max or in theaters, with a Warner spokesperson saying that “the decision to not release Batgirl reflects our leadership’s strategic shift as it relates to the DC universe and HBO Max.”

Batgirl directors Adil El Arbi and Bilall Fallah (Ms. Marvel) also released a statement after the movie was shelved, saying they are “saddened and shocked by the news… As directors, it is critical that our work be shown to audiences, and while the film was far from finished, we wish that fans all over the world would have had the opportunity to see and embrace the final film themselves.”